Where the M60 still roams: Getting down with the Danish Army (VIDEOS)

The Danish Army recently released some footage of a guards battalion doing some small unit stuff in a forest exercise area, and a lot of the guns may seem familiar to the U.S. audience.

Don’t get bogged down by the dialog as it is in Danish, but often seen in the video of the Royal Life Guards bounding through the woods in Sweden’s training Ravlunda area is what the Danes call the Maskingevær M/60. This is, of course, the unmistakable M60 “pig” in 7.62x51mm NATO long used by the U.S. military as their primary GPMG before the M240 series came along.

The small Nordic country adopted the very updated M60E6 variant a few years back, paying some $16 million for 700 of the guns in 2014, beating out the HK121 for the contract to replace Cold War-era Rheinmetall MG3s. 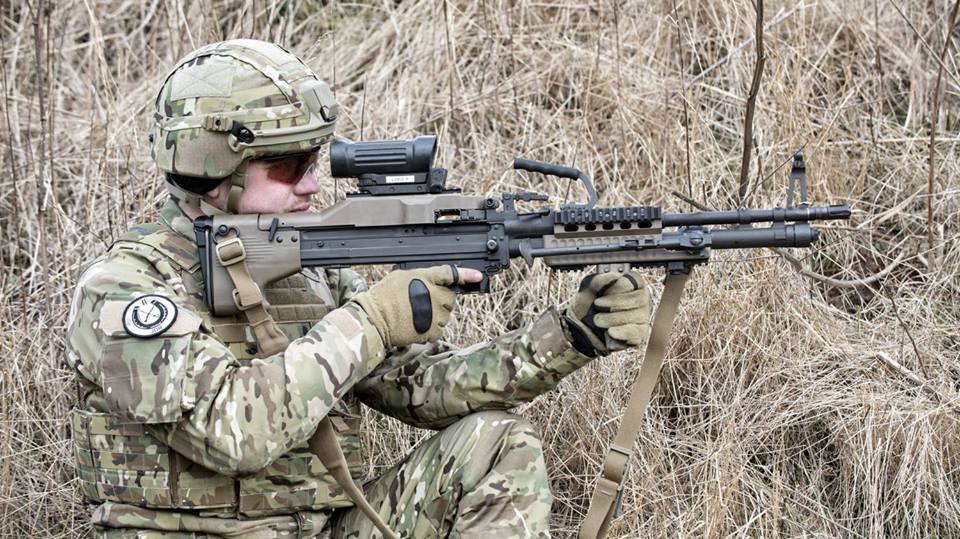 Here’s a second vid on the M60E6 in Danish service 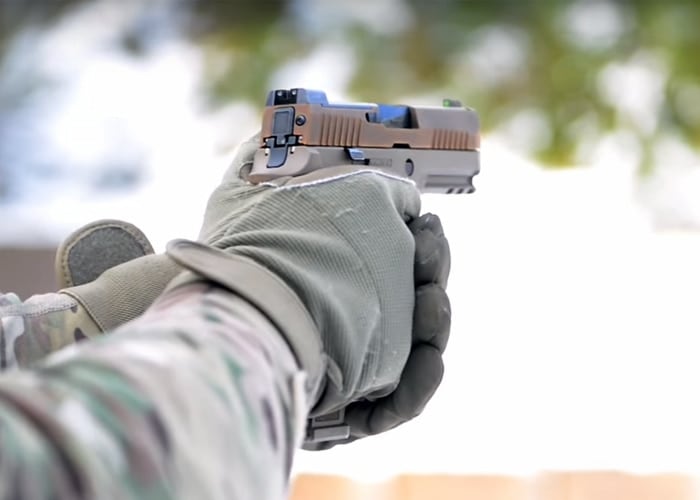 The recoilless rifle seen in the footage at the top is the Dysekanon M/85, the country’s version of the Swedish Saab Carl Gustav M3 — an anti-tank/everything weapon that the U.S. is itself starting to field in larger numbers as its uber flexible.

As for the Royal Life Guards (Den Kongelige Livgardens), they date back to 1658 and, while a company still mounts a regular guard in Copenhagen at Amalienborg Palace, where Queen Margrethe II hangs up her hats, the outfit also has a pair of mechanized infantry battalions who train regularly for combat.