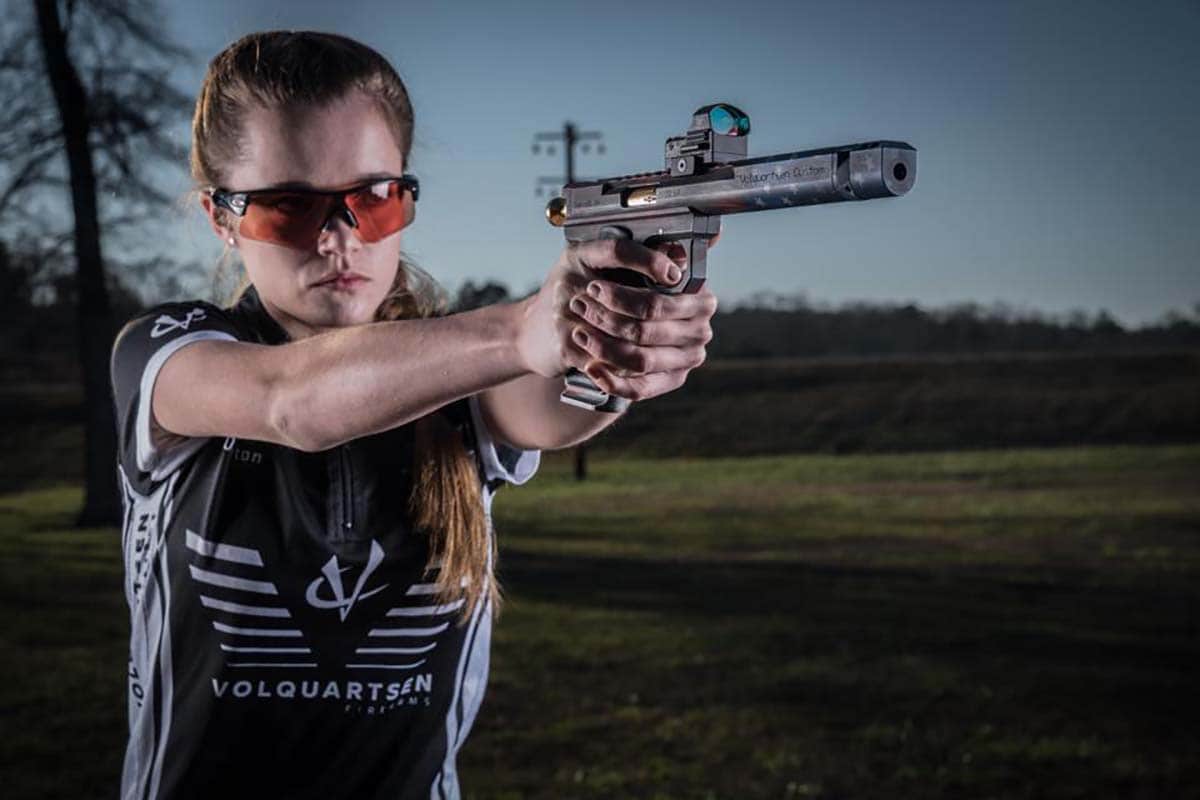 Competitive shooter Cheyenne Dalton gains a new sponsor in the way of Lyman Products, who announced their support of the junior shooter on Thursday. 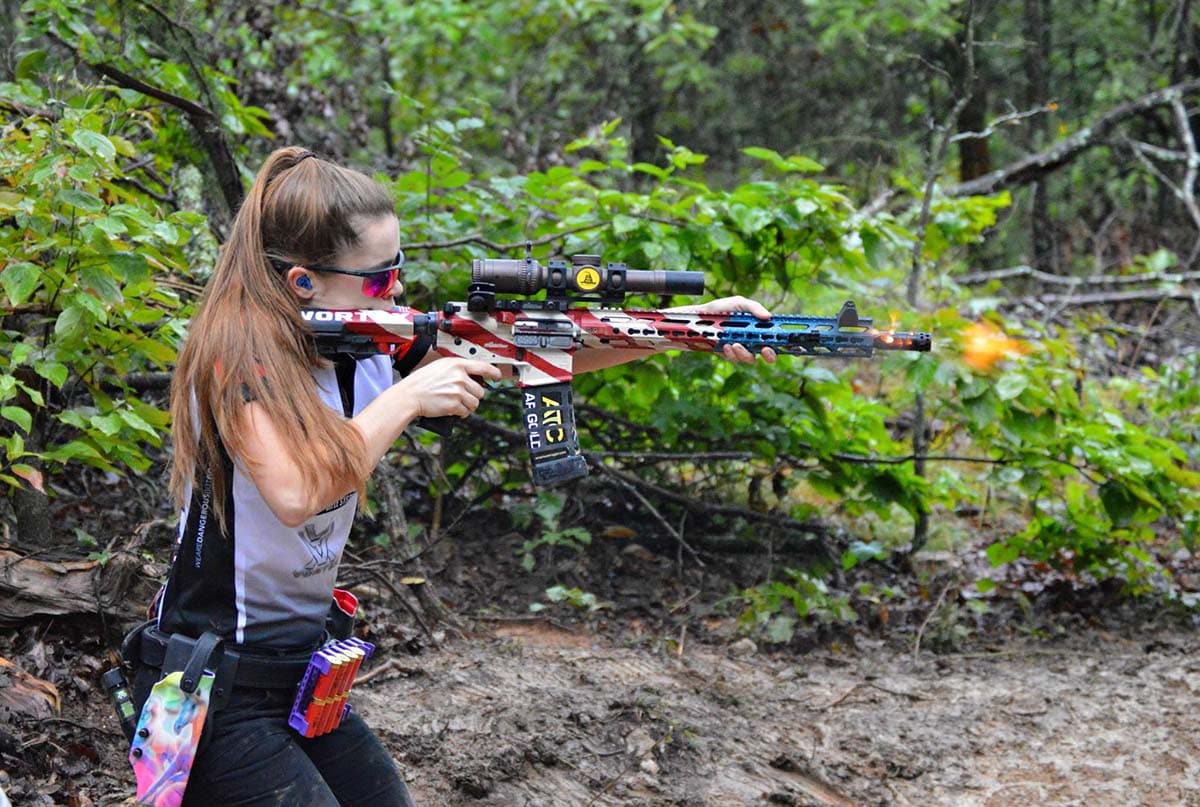 Dalton is a competitive shooter with multiple titles to her name. (Photo: Cheyenne Dalton via Facebook)

Lyman Products, best known for their reloading accessories, said they are excited to sponsor Dalton in 2019, whose mission is to encourage more women and girls to join the shooting sports.

“Lyman– an innovator in the field of case preparation and reloading- is excited to announce the sponsorship of junior shooter Cheyenne Dalton,” the company said in a news release. “Lyman is honored to contribute to her goals of inspiring women to join the shooting sports community.”