The Truth pistol — described as “the first gun that actually fights gun control” — comes packed in symbolism. Inscribed in the foam inserts that hold the handgun is an array of imagery representing historical moments that demonstrate how the gun is synonymous with freedom.

Kevin Dixie, owner of the Missouri-based NOC Firearms Training, explained he wanted to teach people about the dangers of gun control, which he argued is implemented as both a form of oppression against a racial or ethnic group and to impede their progress. “Gun control in its inception, at its roots, is deceiving. It’s full of deceit. And we can factually talk about that,” Dixie said. “But how do we do that in a way that exposes the lies of gun control? We do that by telling ‘the truth.’”

The Truth series comes in two forms: a full-size model and a compact one. Besides size and aesthetic differences, the imagery that surrounds them is also different. The smaller Truth c model comes with a backdrop of tracks meant to symbolize the Underground Railroad used to help slaves escape to free states before the Civil War. The larger Truth is paired with a reference to Tulsa’s Black Wall Street, a prosperous area of black-owned businesses in which white residents massacred hundreds of black residents in the 1920s. 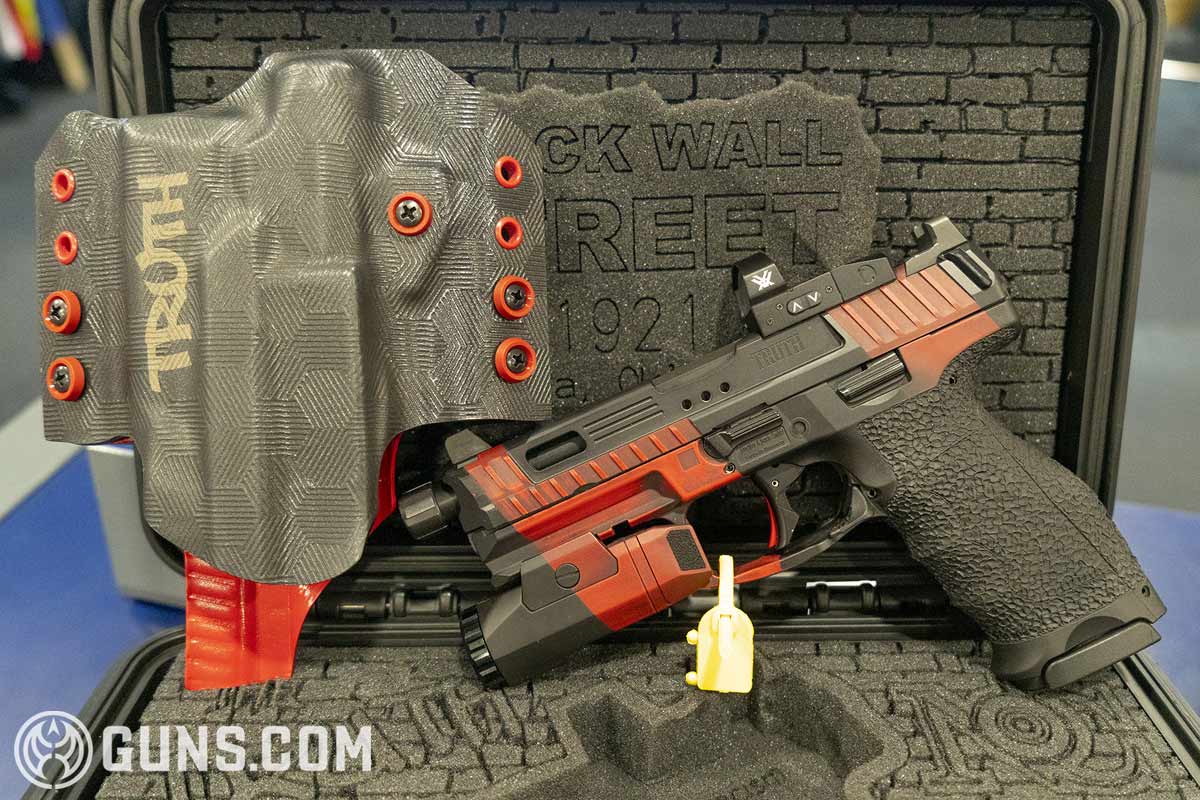 The Truth is a 9mm duty pistol modified from a Heckler & Koch VP9. (Photo: Ben Philippi/Guns.com) 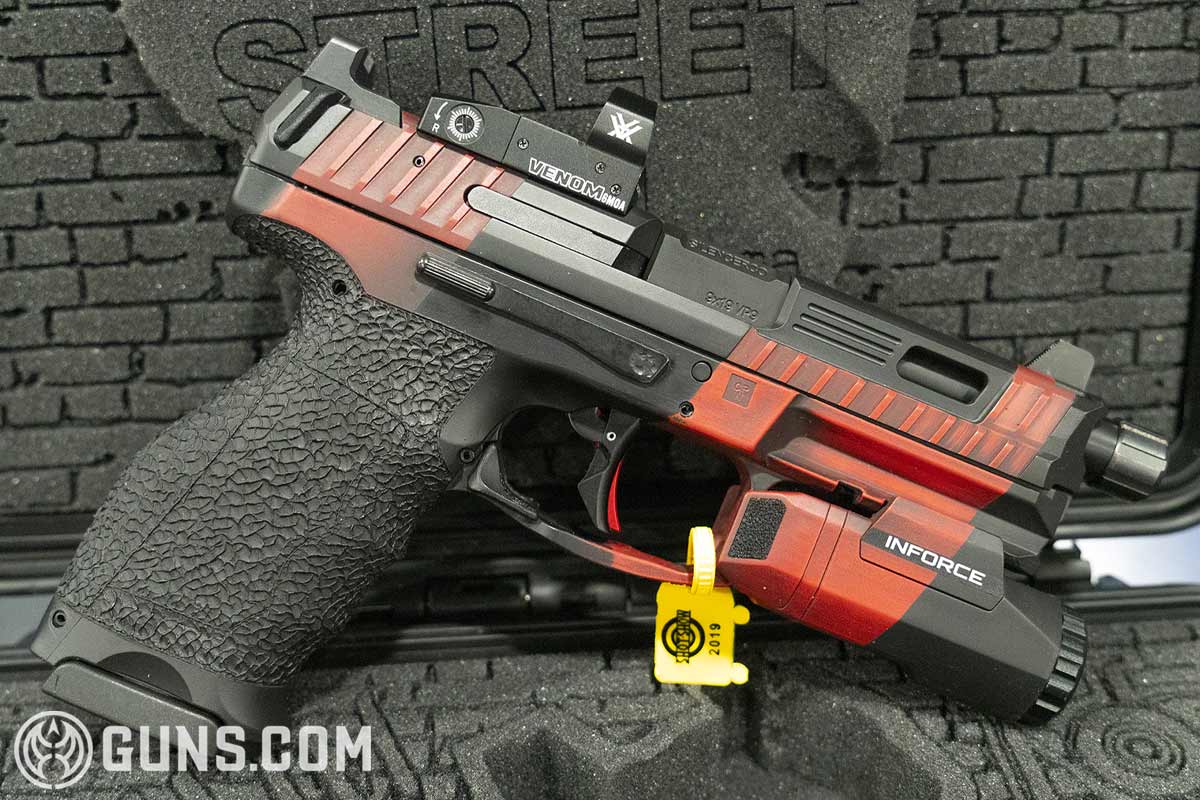 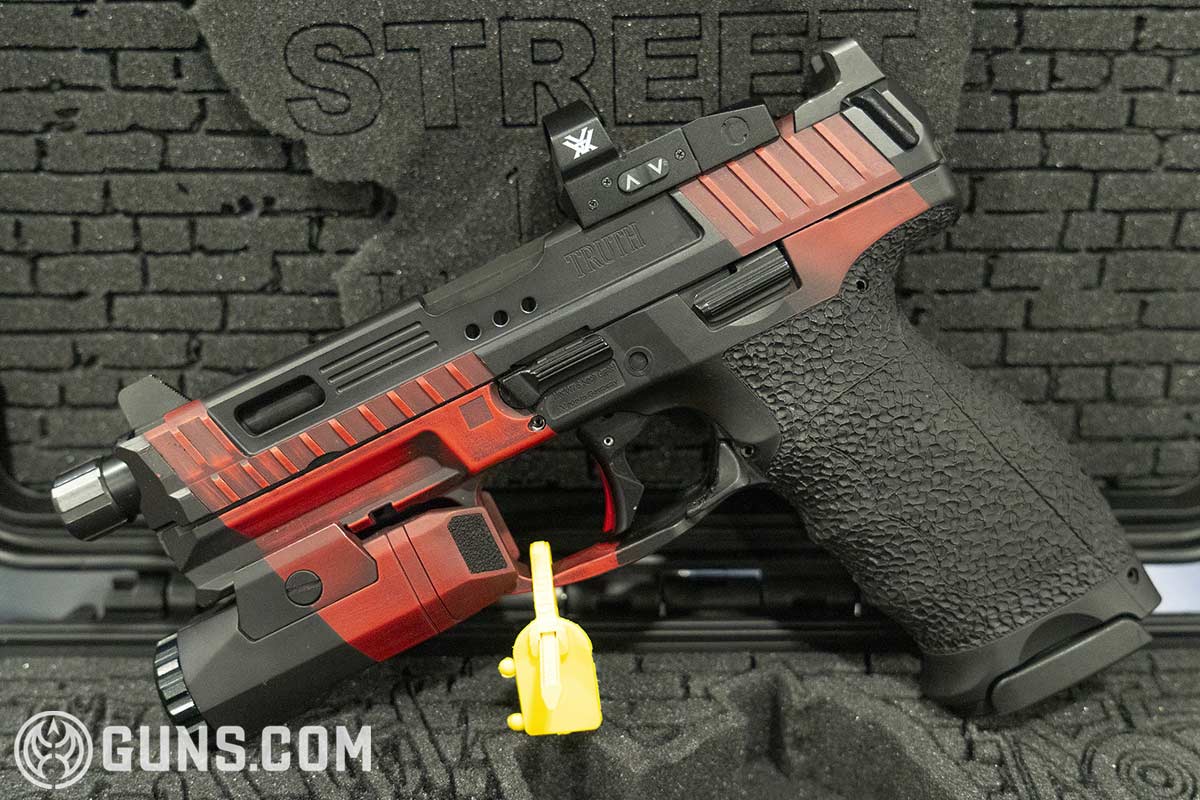 Dixie argued the former was possible because abolitionists and escaped slaves had guns and the latter could have been prevented if the black residents were armed. “Understand things in their complexity. Be able to explain them and execute them with simplicity,” he said. “So, if I’m going to say something is a lie I’m going to give you hard hitting facts that start the conversation … and you could go do more research and bring truth to why gun control is not the way to go.” 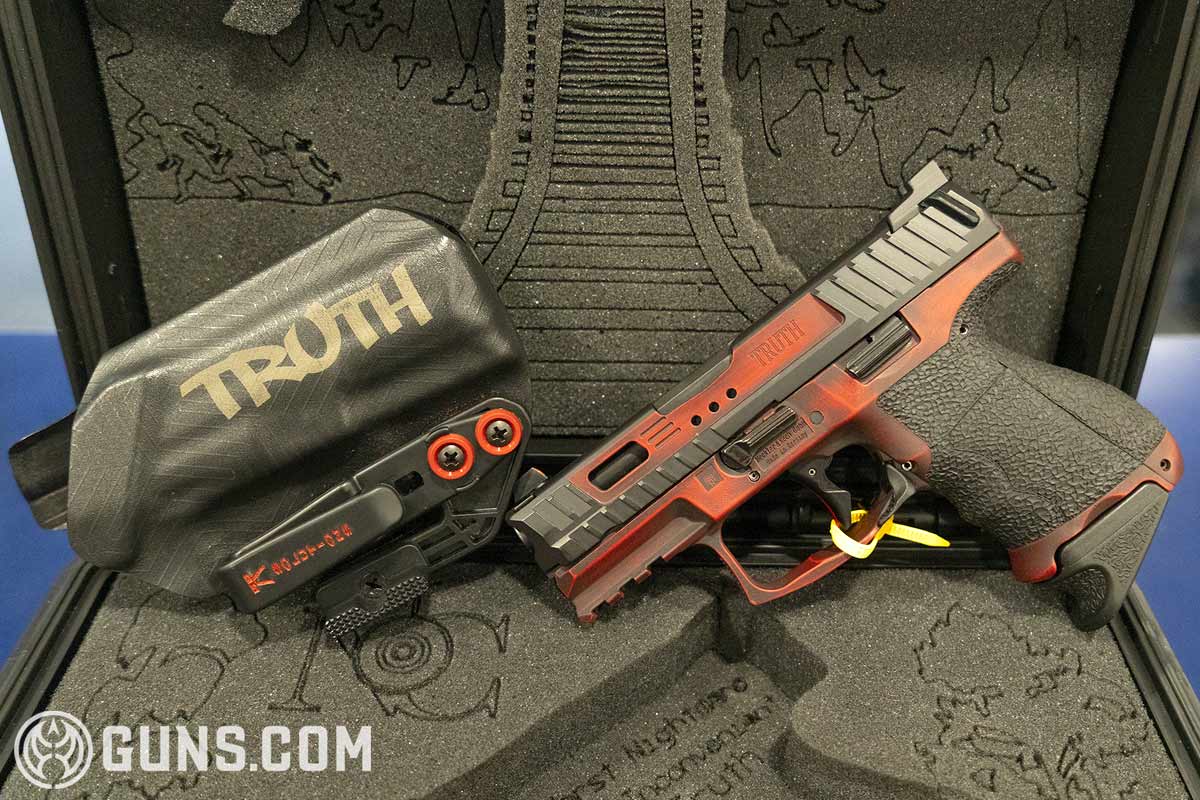 The Truth C is modified from a Heckler & Koch VP9SK. (Photo: Ben Philippi/Guns.com) 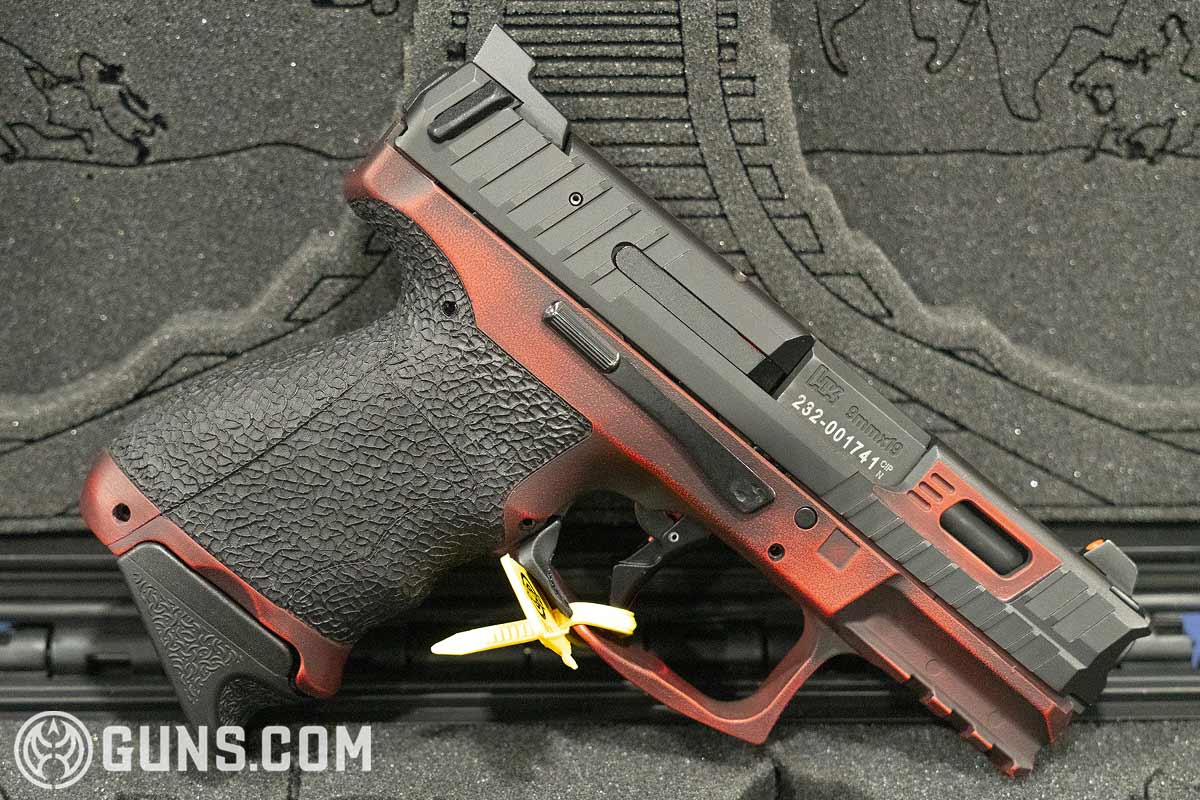 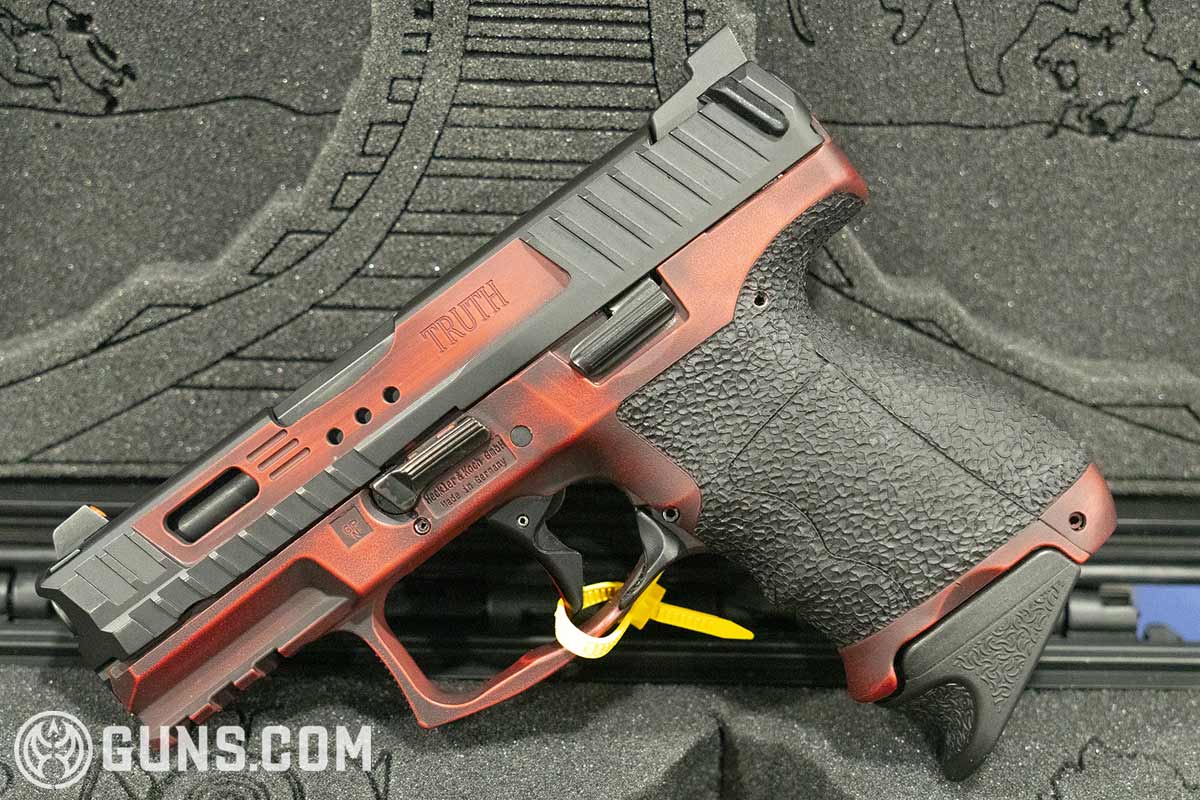 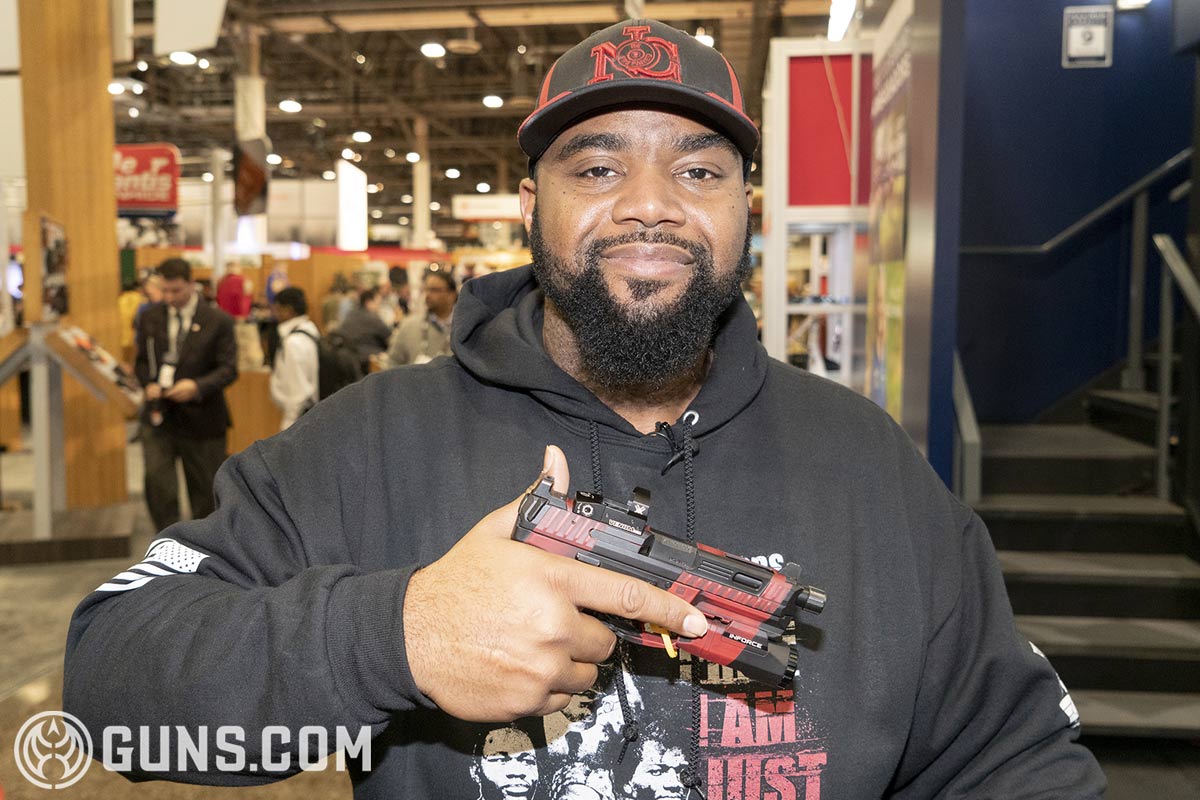 The official release for The Truth pistols is April 2019, but they’ll also be available for pre-order starting Feb. 22. For more information, check No Other Choice Firearms Training or JL Machining Works.