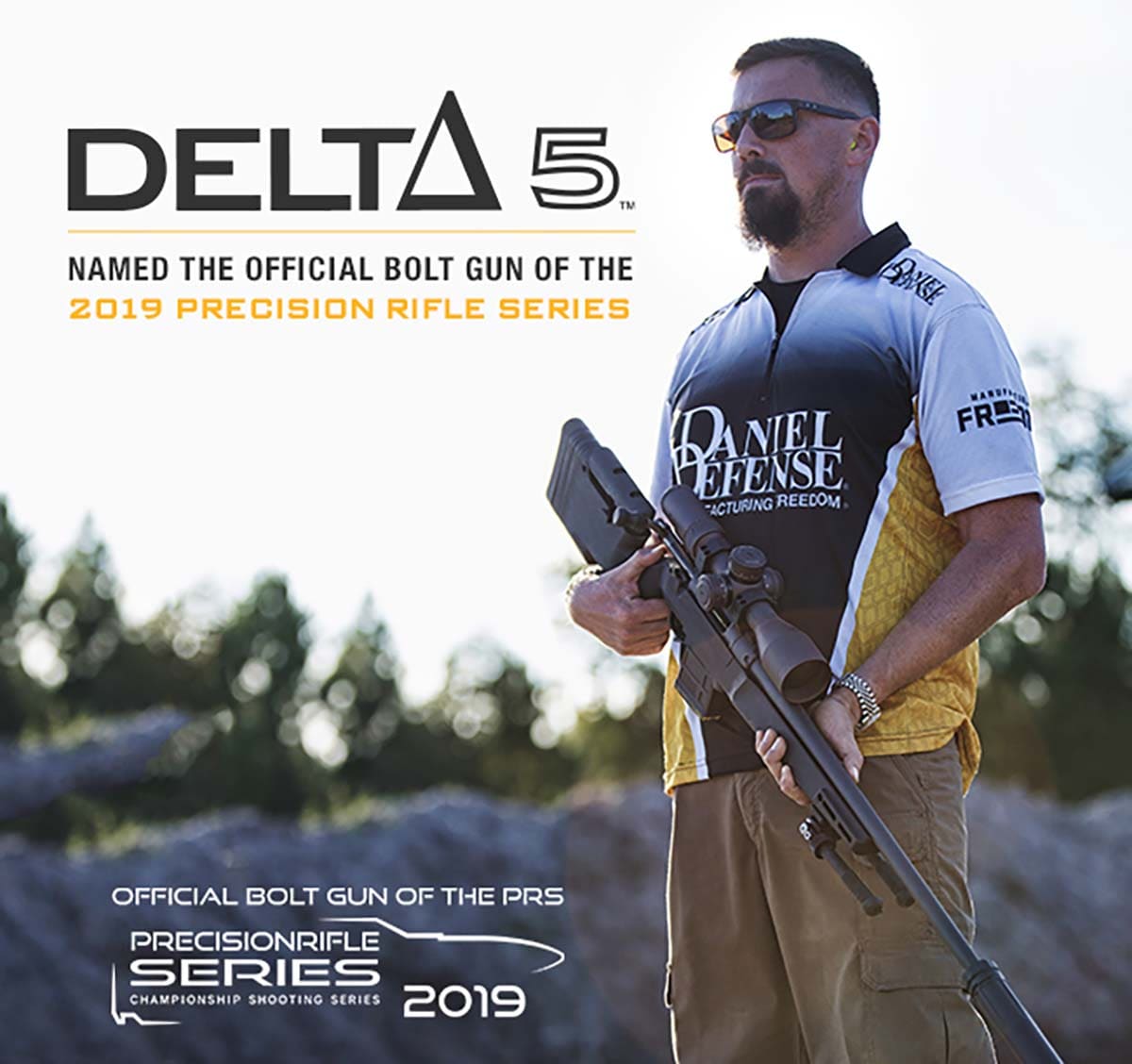 Kicking up the adjustability, the Delta 5 also brings user-configurable cheek risers to the table with a buttstock height and length of pull which can also be altered to better fit shooters’ bodies. The Delta 5’s barrel varies based on caliber but averages between 20-inches and 24-inches. Overall weights also vary but hover around the 9-pound mark.

“We combined the modularity of our AR platform with the custom features the pros use,” Daniel Defense said in an email.

“The Precision Rifle Series was created to organize a championship style point series race of the best precision rifle competitions and shooters in the nation,” the organization said on its site. “Scores are formulated and recorded to track the status, profile and ranking of shooters bringing more exposure to shooters and the sport alike in an effort to grow the popularity of rifle competitions and sport throughout the nation.”

PRS boasts more than a thousand members with over 30 matches offered each year. 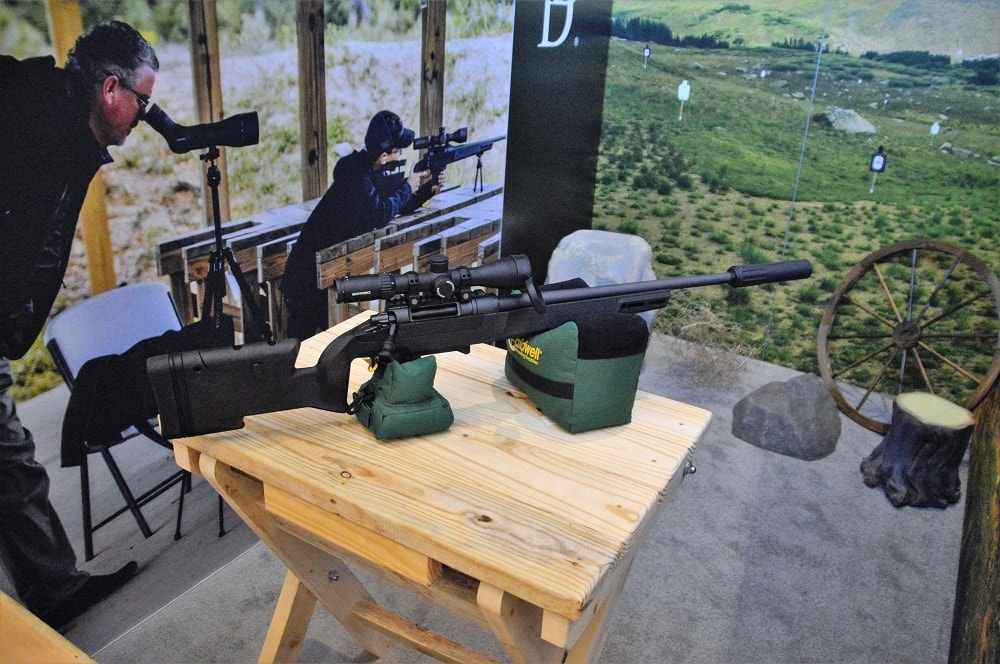 The Delta 5 made its debut at SHOT Show 2019 in January. (Photo: Chris Eger/Guns.com)