State lawmaker seeks to ban police from working in schools 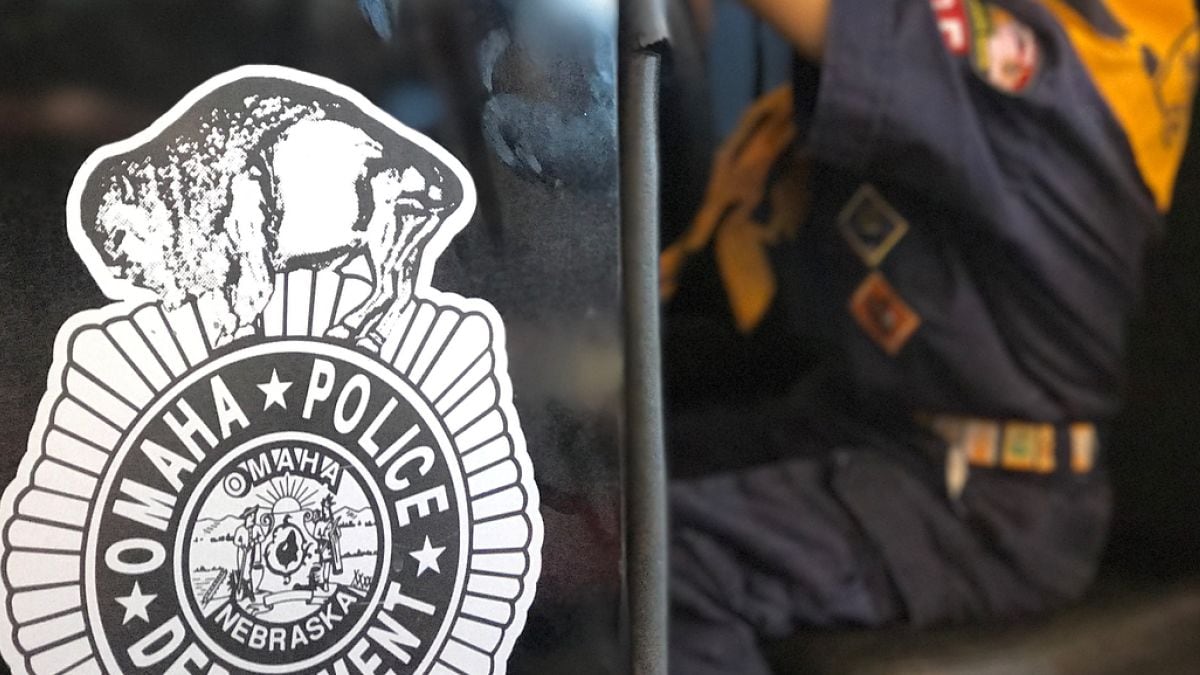 Omaha, Nebraska Police at the 15th annual Scout Day last October. A bill in the state legislature would bar police from being used as school resource officers (Photo: OPD)

A Nebraska Democrat has filed a bill that would prevent law enforcement from serving or working as resource officers in schools in the state.

State Sen. Ernie Chambers sponsored LB 589 to bar schools from allowing peace officers, defined as a member of a law enforcement agency authorized to make arrests, from working as a school resource officer. His bill would not prevent law enforcement from responding to calls from a school or from being present at extracurricular activities such as football games.

Chambers argued that such police programs operate “disproportionately on students of color and those with disabilities, thereby manifesting the same toxic, discriminatory impact found in the society at large.”

The proposal is not without precedent. Last March, New York Mayor Bill de Blasio moved to remove armed police officers from all New York City public schools despite an outcry from parents over school safety. The officers were replaced with unarmed security.

While some community advocates in Nebraska like the idea, Chamber’s measure doesn’t have a lot of support from police.

“The overall concept of not having police officers in a building in today’s day and age from a safety standpoint with some of the things that are going on around the country doesn’t make a lot of sense to me,” Bellevue Police Chief Mark Elbert told Fox42.

Chambers, 81, has been a state lawmaker representing Omaha off and on since the 1970s and is a controversial figure, having once sued God in court and compared police officers to ISIS. Other bills introduced by Chambers this session include efforts to eliminate the death penalty in the state and curb the hunting of mountain lions and black-tailed prairie dogs.

LB 589 is before the Nebraska Senate Judiciary Committee.