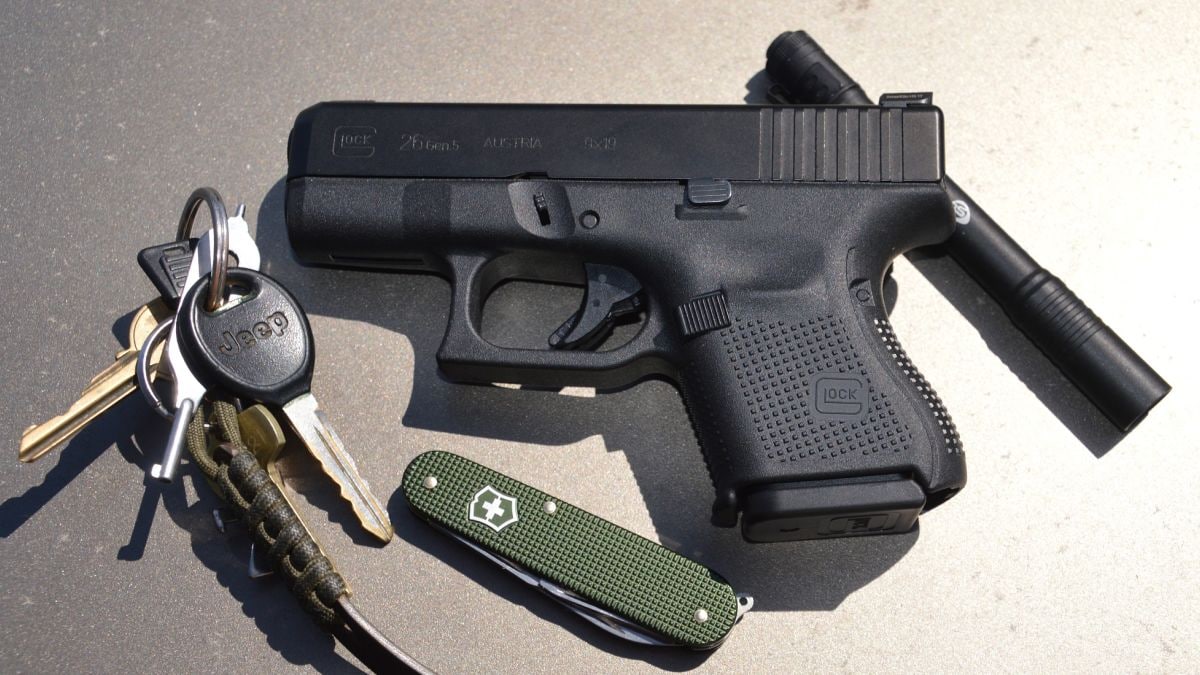 The Second Amendment could be the only permit required for lawful concealed carry under proposals gaining steam in Kentucky and Oklahoma.

On Tuesday, SB 150 was referred to the Kentucky House Judiciary Committee for review in that chamber. The bill, which had gotten the nod from the state Senate on Valentine’s Day in a 29-8 roll call, would make it clear the way for adults in the state who are lawfully able to possess a handgun to carry one concealed without first getting a license.

The ultimate passage in the legislature would speed SB 150 to Kentucky Gov. Matt Bevin, a Republican who was a featured speaker on the subject of gun rights in 2016 at the National Rifle Association’s Annual Meeting held in Louisville.

Meanwhile, in Oklahoma this week, the state Senate Appropriations Committee passed similar legislation, HB 2597, in an easy 18-4 vote without debate. The state House has already approved the measure and Gov. Kevin Stitt, R, signaled his support of constitutional carry soon after the bill carried that chamber, saying he had backed the concept “from the very beginning.”

In both bills, the current concealed carry licensing program would remain intact, with the benefit of offering permits for those seeking them for reciprocal purposes out of the state.

Moves in other states

In Alabama, state Sen. Gerald Allen, R-Tuscaloosa, is working with Senate President Pro Tempore Del Marsh to get constitutional carry passed into law. While Allen has been frustrated in the past, he told local media last week he thinks he has the votes to push it through this session.

In Iowa last week, a state Senate Judiciary subcommittee voted 2-1 to pass SF 165, an important first step for the legislation that was introduced in January. Like the bills in Kentucky and Oklahoma, it would legalize permitless concealed carry.

The Freedom Caucus of Republicans in the Texas state legislature has made constitutional carry a priority in the Lone Star State, which has seen similar legislation proposed in virtually every session in the past decade only to falter in committee. On Tuesday, HB 357 was referred to the state House Homeland Security & Public Safety Committee for review.

“Law-abiding Texans shouldn’t have to pay a fee or take a test to exercise their constitutional rights,” said state Rep. Mayes Middleton, R-Wallisville.

Finally, in Georgia, a permitless carry measure is stalled in the House Public Safety Committee and anti-gun activists rallied at the State Capitol Wednesday to lobby lawmakers against it. Nonetheless, proponents are digging in and the bill legislation has the support of newly-installed Republican Gov. Brian Kemp.

South Dakota Gov. Kristi Noem, R, earlier this month signed a bill that drops the licensing requirement for legal concealed carry in that state, becoming at least the 14th to recognize such a practice.