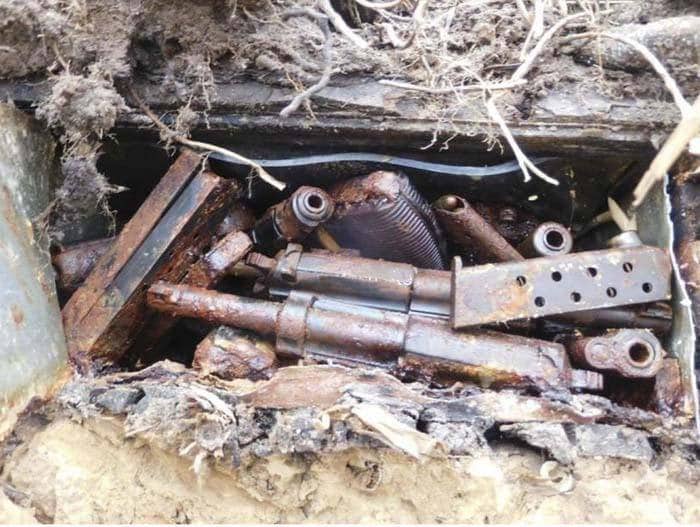 A little Ballistol and they’ll be good as new. (Photos: Alexander Ladwig via Kieler Nachrichten)

A German man and his father found more than seashells along the beach after a storm in their coastal Baltic Sea town last week. Alexander Ladwig, 23, was out for a walk with his pop when he found a recently unearthed box in the sand that contained 30 handguns, reports German news outlet Kieler Nachrichten. The find, near the town of Waabs in Schleswig-Holstein, was quickly collected by the notified local authorities and destroyed– but not before Ladwig had snapped a few images. 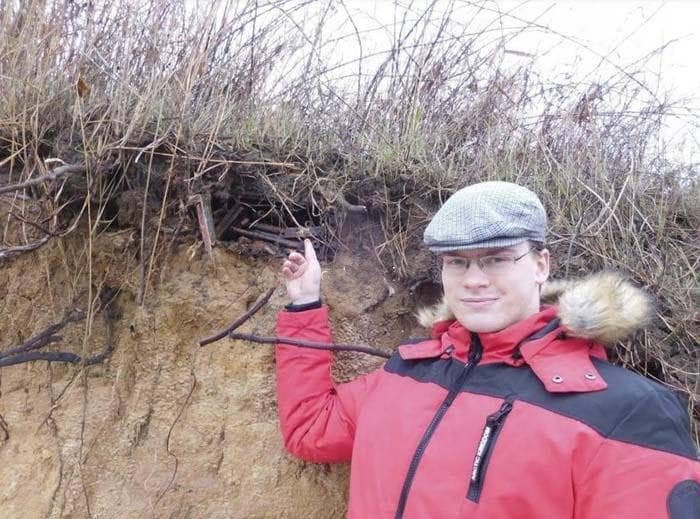 Ladwig pointing to the guns, perhaps thinking he should have just deleted the pictures and come back later with some Ballistol. 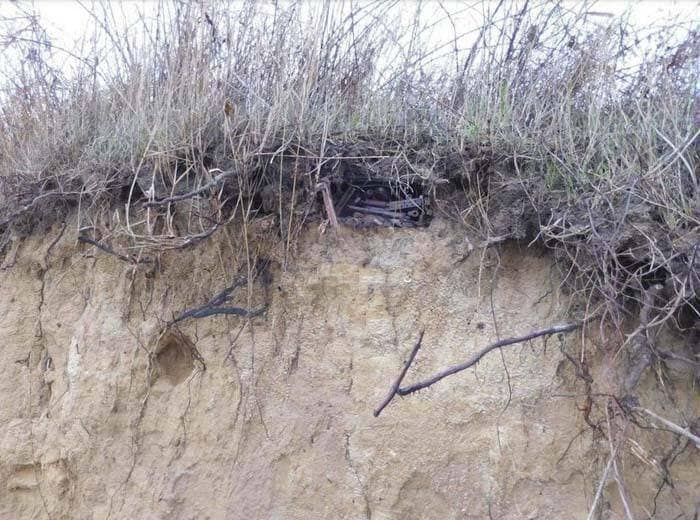 They were pretty well hidden until the sand fell away

The pictures show several Walther P-38s, what looks to be a Browning Hi-Power — the type was used by the German military extensively during World War II as the Pistole 640b — as well as a couple Astra pistols, another type common in German use. Authorities confirmed the guns came from Wehrmacht stocks. 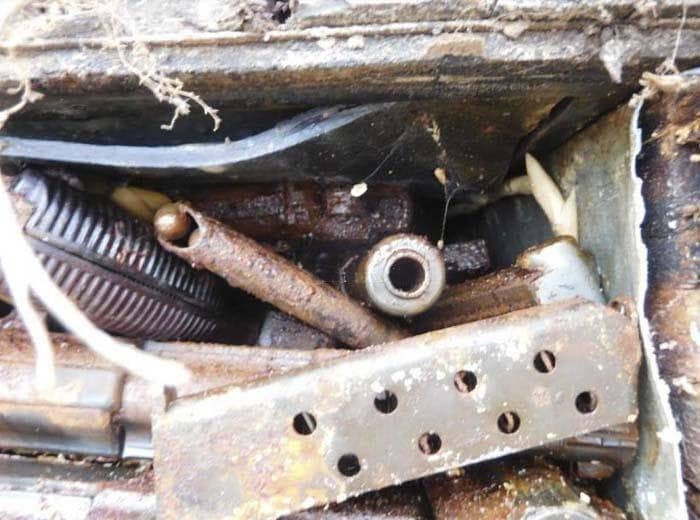 Although Germany has strict gun laws and tightly controls handgun ownership, vintage stockpiles of military weapons regularly pop up in Europe. Last summer, firefighters near Fichtenwalde outside of Berlin, had to call in a fire-fighting tank to help get close enough to a blaze thought to be near old WWII-era munitions left over from the epic Soviet drive to capture the city in 1945.

Meanwhile, a couple remodeling an old home in north-central France found a cache of ammo, grenades and submachine guns hidden under a granite floor in 2017. Similarly, Danish police had numerous select-fire weapons and some 100 grenades handed in during an amnesty there, many remnants from WWII resistance operations.

Still, you have to wonder about how many such hidden treasures remain out there quietly, just under the radar.