Hornady Zombies in the Heartland invades Nebraska in May

Hornady prepares for the zombie apocalypse with its recurring match, Hornady Zombies in the Heartland 3-Gun Match.

Running May 31 to June 2 at Heartland Public Shooting Park in Grand Island, Nebraska, the 3-Gun event caters to all shooter levels. The match brings 10 competitive stages and five side-match stages to 3-gunners offering a unique, challenging course with reactive targets. Participants must bring a pistol, rifle and shotgun to compete.

Hornady said the event is a hit, boasting more than 400 shooters, and one that many look forward to each year.

“With an unusual, challenging course of fire, Zombies in the Heartland typically attracts shooters from across the country and some traveling from outside the United States,” Hornady said in a news release. “Shooters have spoken and want more zombies, so the match directors plan to accommodate their wishes with a fun shooting event that promises to be memorable for everyone from beginner to expert.” 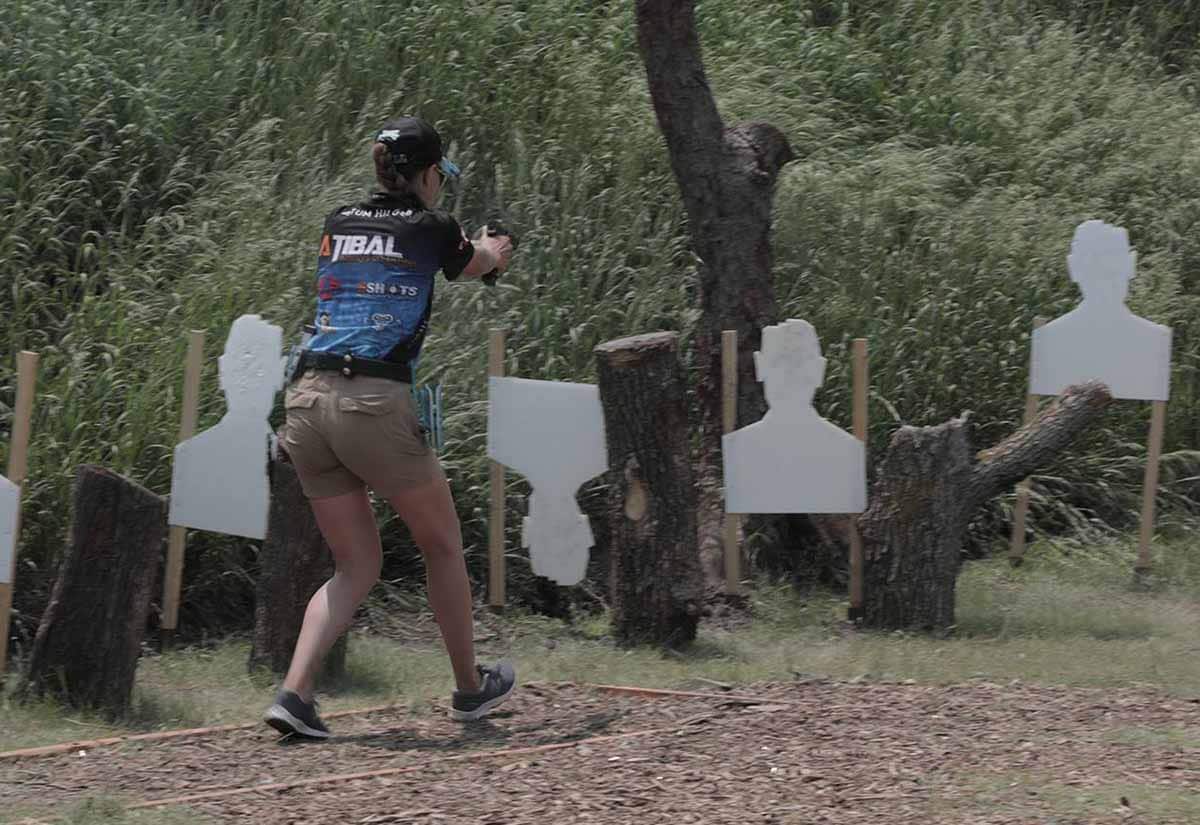 The Zombies in the Heartland match presents a variety of stages to challenge competitors. (Photo: Hornady)

“This class of firearms platform has taken the competitive action shooting world by storm,” the ammo maker said. “To support this growing segment of action shooting sports, Hornady offers enthusiasts a chance to hone their zombie-hunting prowess in this new, two-gun division, where competitors utilize their PCC in place of handgun and rifle.”

To nab a spot to plink, head to the official Zombies of the Heartland website to register. 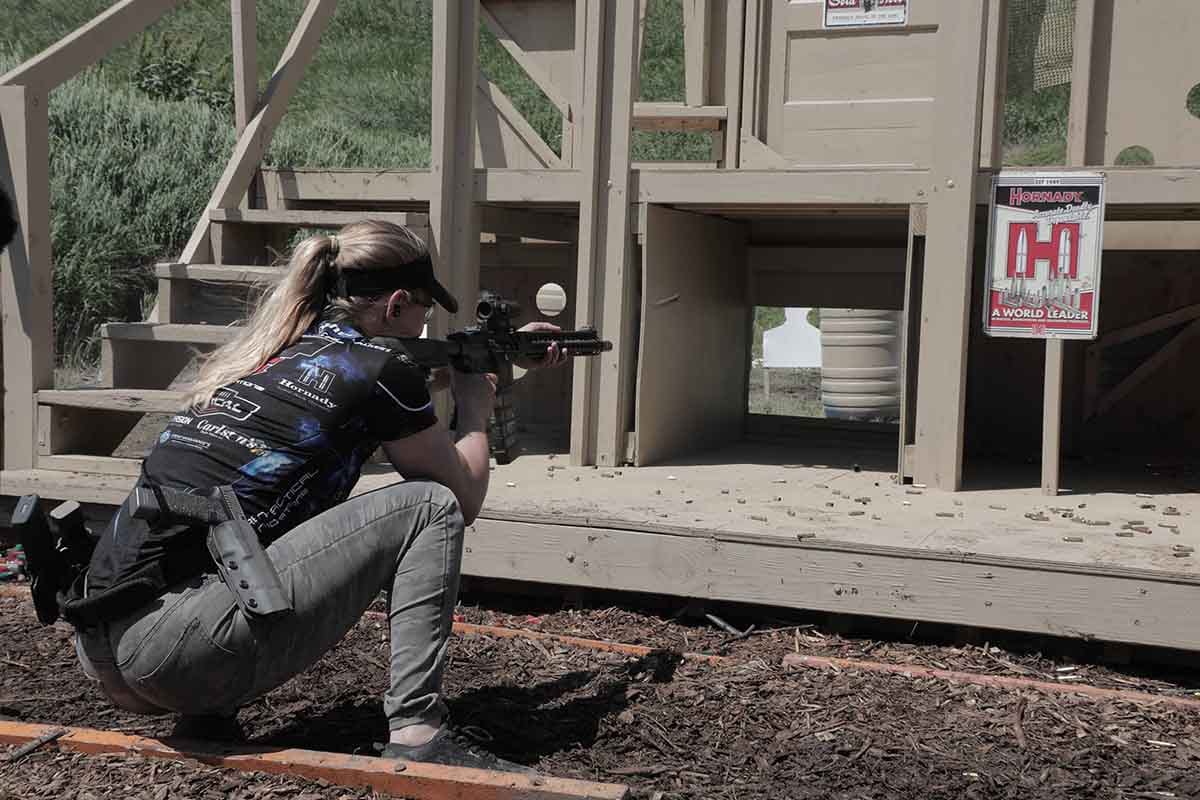 A competitor attempts to hit the target during a unique stage. (Photo: Hornady)