Did you know you can restore the factory settings on a Colt Vest Pocket pistol? Doug Turnbull’s Turnbull Restoration recently posted a series of photos of just such a job on their social media recently.

“These little pistols aren’t worth much, but the finished product is incredible,” noted Turnbull on the outcome of the effort. 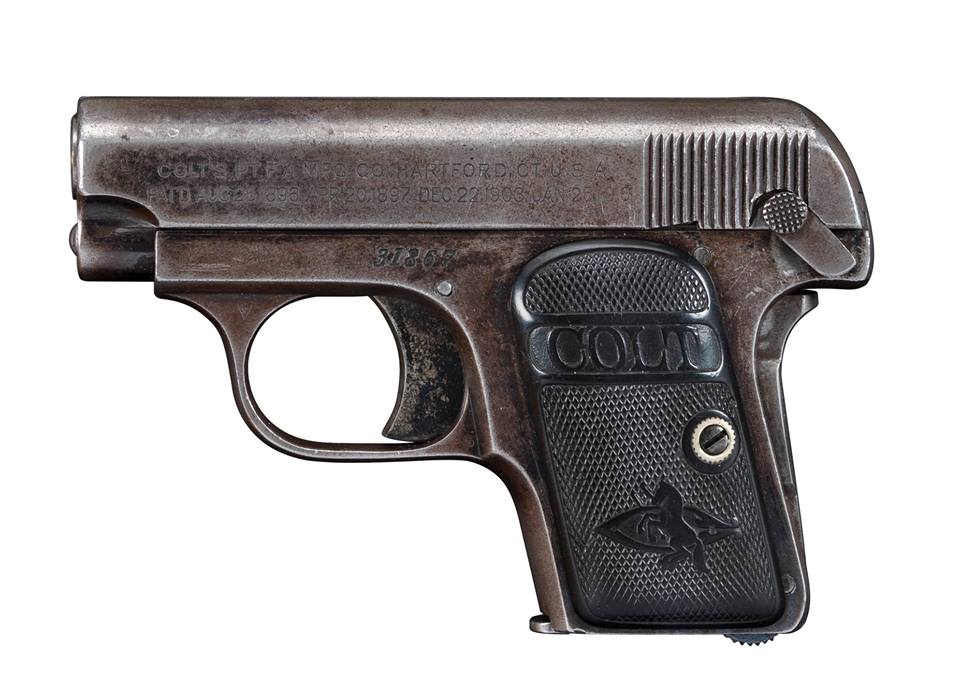 The serial number puts the gun’s production date as about 1910, which means it has likely passed through a lot of pockets, glove compartments and sock drawers over the past century, which have contributed to wearing off the finish and smoothing out the factory rollmarks. (Photos: Turnbull Restorations) 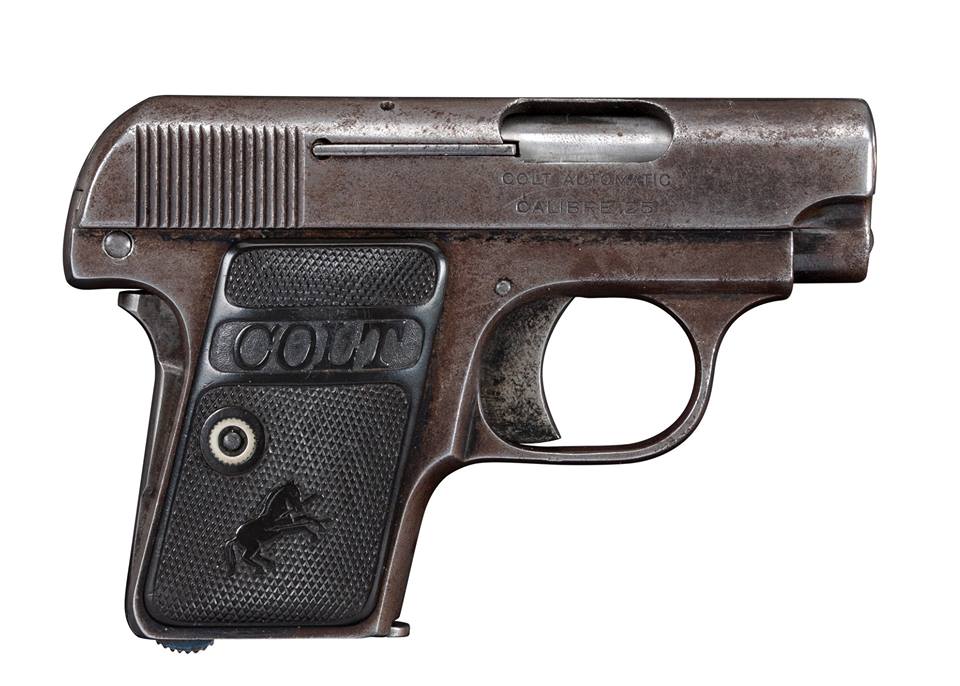 The Colt Model 1908 Vest Pocket Hammerless was designed by John Browning and produced through 1948, with over 420,000 of the handy little .25 ACP blowbacks cranked out. 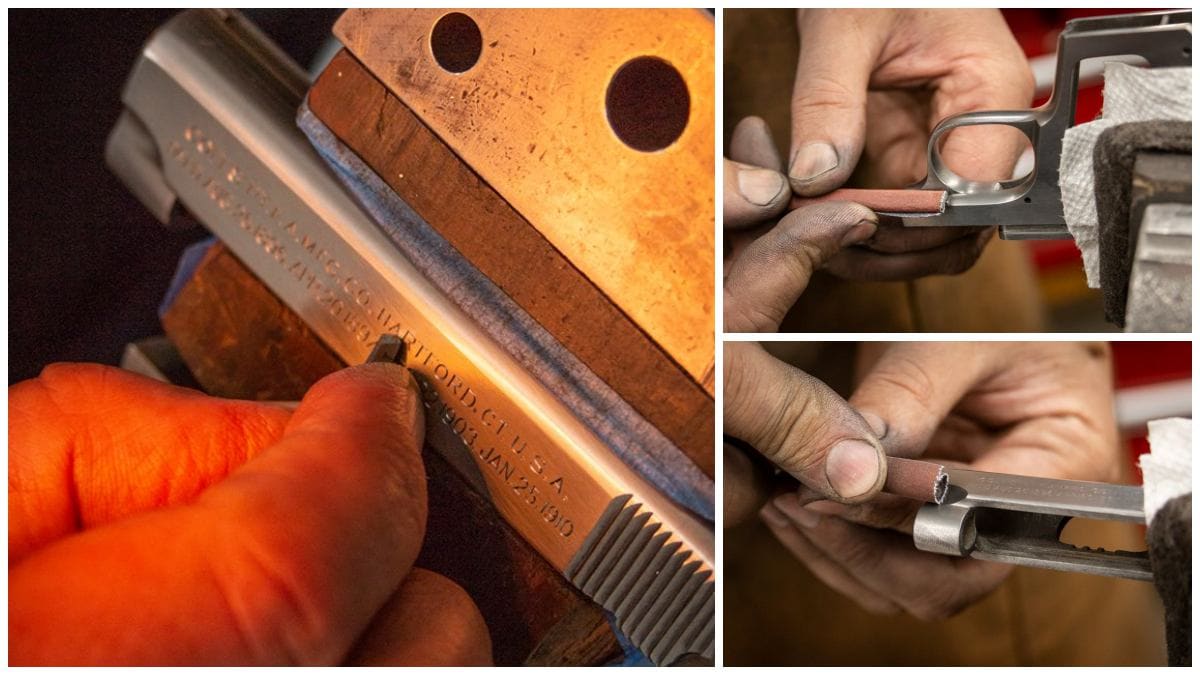 The restoration took a good bit of attention to detail to include hand engraving lost roll marks to make them crisp once again before the new finish was applied. 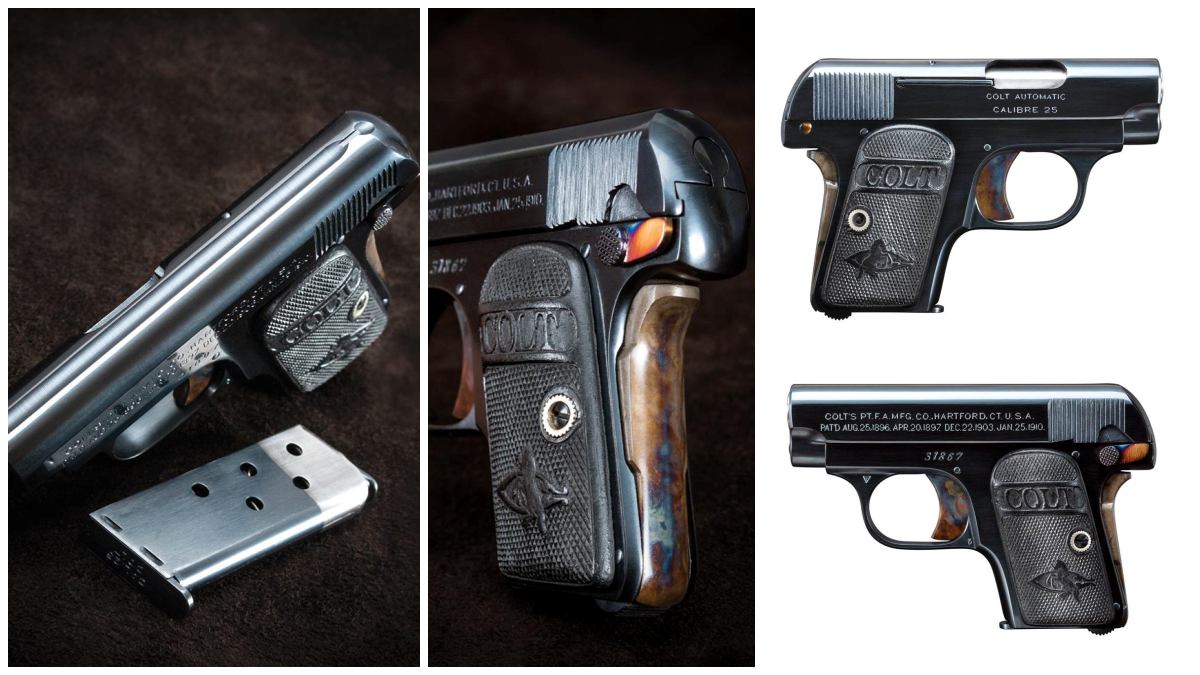 The Colt Vest Pocket typically came from the factory standard with the company’s royal blue finish with color-casehardening of the safety lever, grip safety, and trigger– which is just how Turnbull restored it.

Located in East Bloomfield, New York, Turnbull has made a monument to preserving memories by providing authentic restoration services for the past 35 years.

“Proper metal preparation, coupled with our case coloring process and bluing techniques allow today’s shooter the opportunity to actually see and hold a gun that appears just as it did when it left the factory a hundred years ago,” says Turnbull on the company’s site.