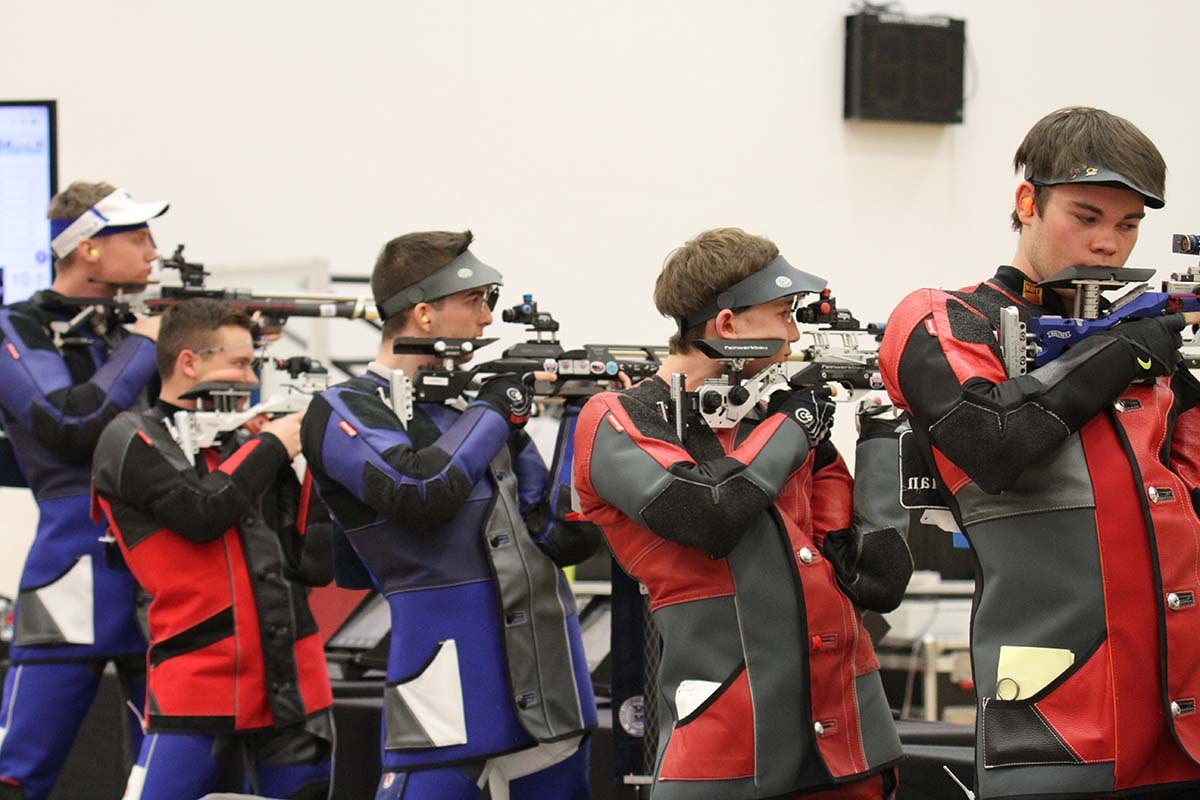 USA Shooting brings 18 athletes with them to New Delhi to face off against nearly 500 athletes from 58 countries. Events include both rifle and pistol. Athletes for the ISSF World Cup were selected during the Winter Airgun Championships and Smallbore Selection Match in late 2018. 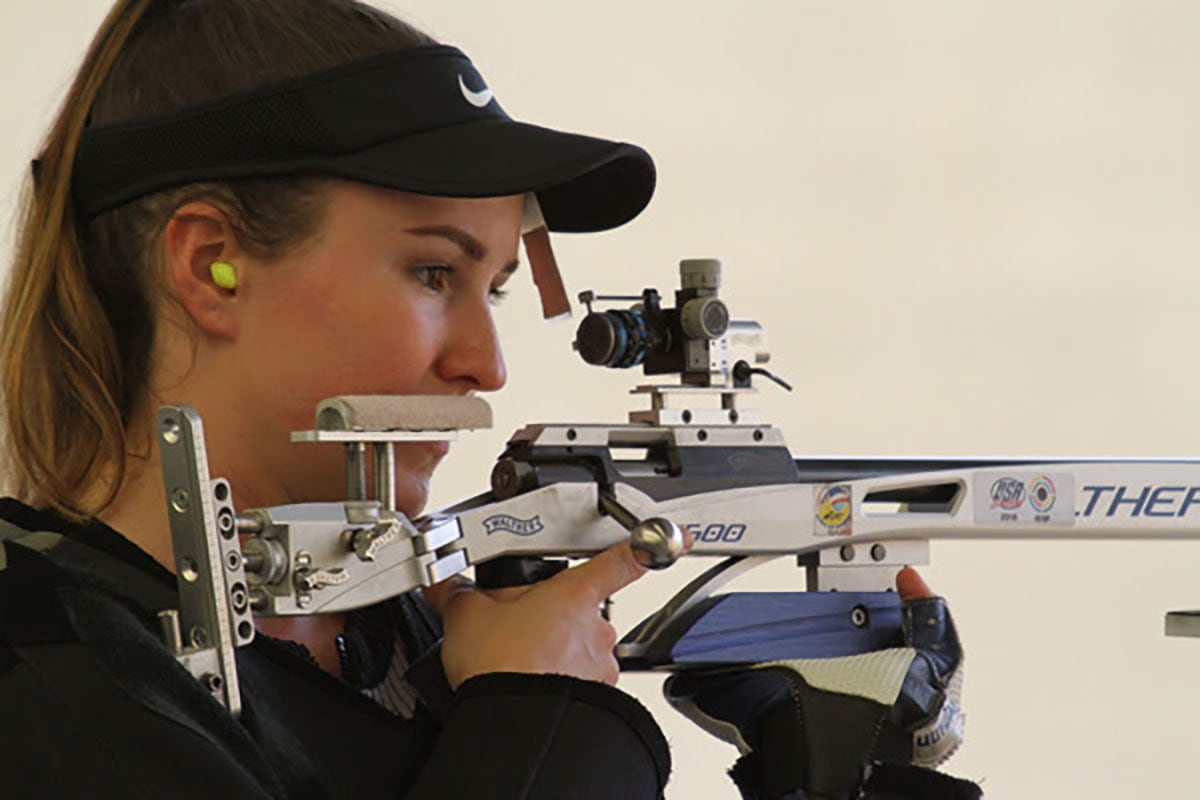 A USA shooter lines up her shot. (Photo: USA Shooting)

Athletes compete for medals during the World Cup as well as 2020 Olympic Games quotas. Quotas allow countries to participate in specific events in the 2020 Olympics. Athletes must earn an Olympic quota during competition to secure an American spot for specific Olympic events. Close to earning its required quotas, the U.S. still needs a few more to close the gap.