With the addition of a full-freedom selector switch, the M2 Carbine was at least twice as fun as the M1 — at 750 rounds per minute. A late-war upgrade to the more pedestrian M1 .30 caliber Carbine, the “pot-bellied” M2 Carbine could rock and roll with the best of them. 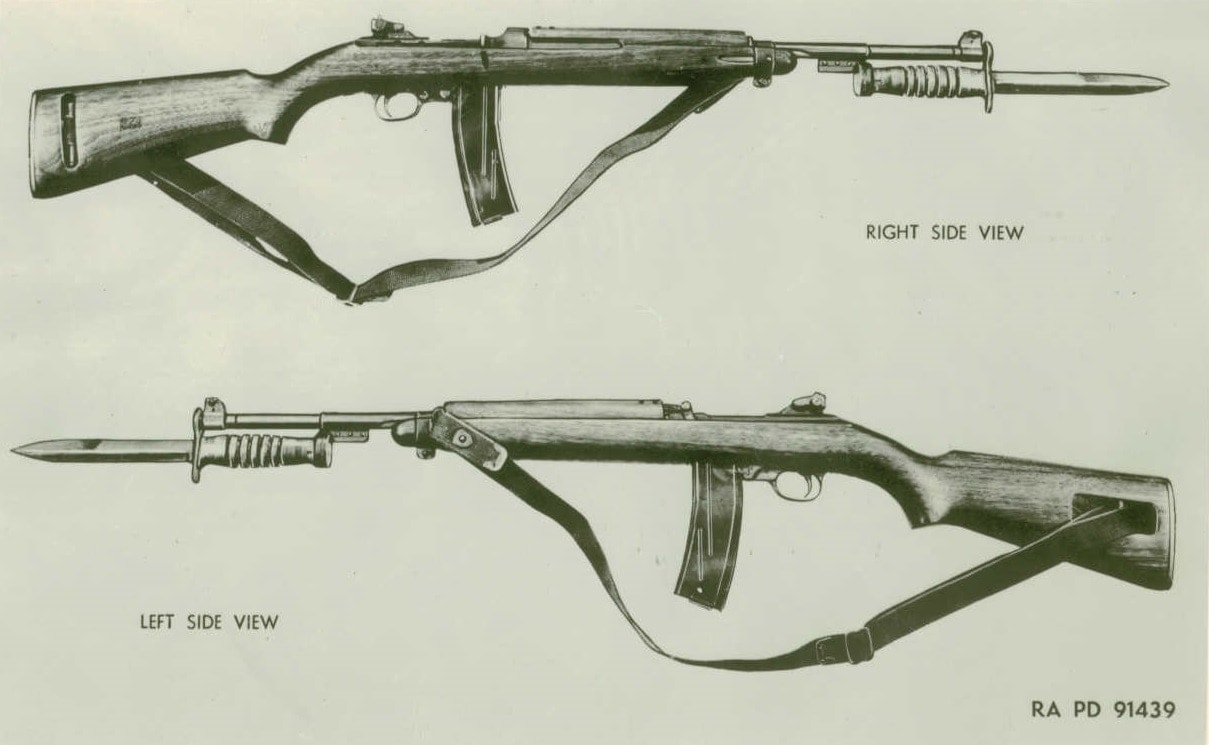 The M2 looks just like its M1 Carbine older brother but note the larger 30 round mag and the selector switch above the receiver on the left-hand side. That’s the fun part (Photo: Springfield Armory National Historic Site)

While millions of “war baby” M1 Carbines were produced during and immediately after WWII, a much smaller number of select-fire M2s were made by General Motors’ Inland Division starting in 1944, though many regular M1s were later converted. In all, just about 600,000 of the rapid-fire wonders were cranked out. At just 5.5-pounds, the gun was light and handy. When coupled with larger 30-round magazines rather than the M1’s standard 15-shot box, they were definitely an upgrade.

While few saw combat against the Germans and Japanese, they did prove really popular in close-in fighting against Chinese/Norks in Korea as well as with U.S. advisors in the early stages of the Vietnam conflict. You can probably guess why.

Today, unfortunately, M2s require much in the way of a tax stamp and NFA red tape but when they do come up at auction, transferable ones can fetch closer to the $10K mark, which is a good bit less than other select-fire small arms of the same period.