Savage earns the PRS affiliation due to its inventory of long range rifles. (Photo: Savage Arms)

Days after Daniel Defense announced its spot as Official Bolt-Gun of the Precision Rifle Series, Savage Arms enters the PRS fray revealing its titles as the Official Gas Gun of the shooting series.

Savage Arms’ Beth Shimanksi said the company has been deeply involved in the growth of PRS, acting as avid supporters of the long-range competition shooting series. Shimanksi says Savage continually rolls out new long range, precision rifles for shooters in PRS or those looking to break into the sport.

“Savage has always been known for building accurate, competition-ready rifles, as seen in both our F-Class and 3-Gun competition models,” she said in a press release. “With the growth of PRS, we saw an opportunity for our rifles to excel in these competitions. Our introduction of the MSR 10 Precision was a perfect entry into this sport and allowed us to put our flag in the ground as the premier, complete and ready-to-compete gas gun of PRS.” 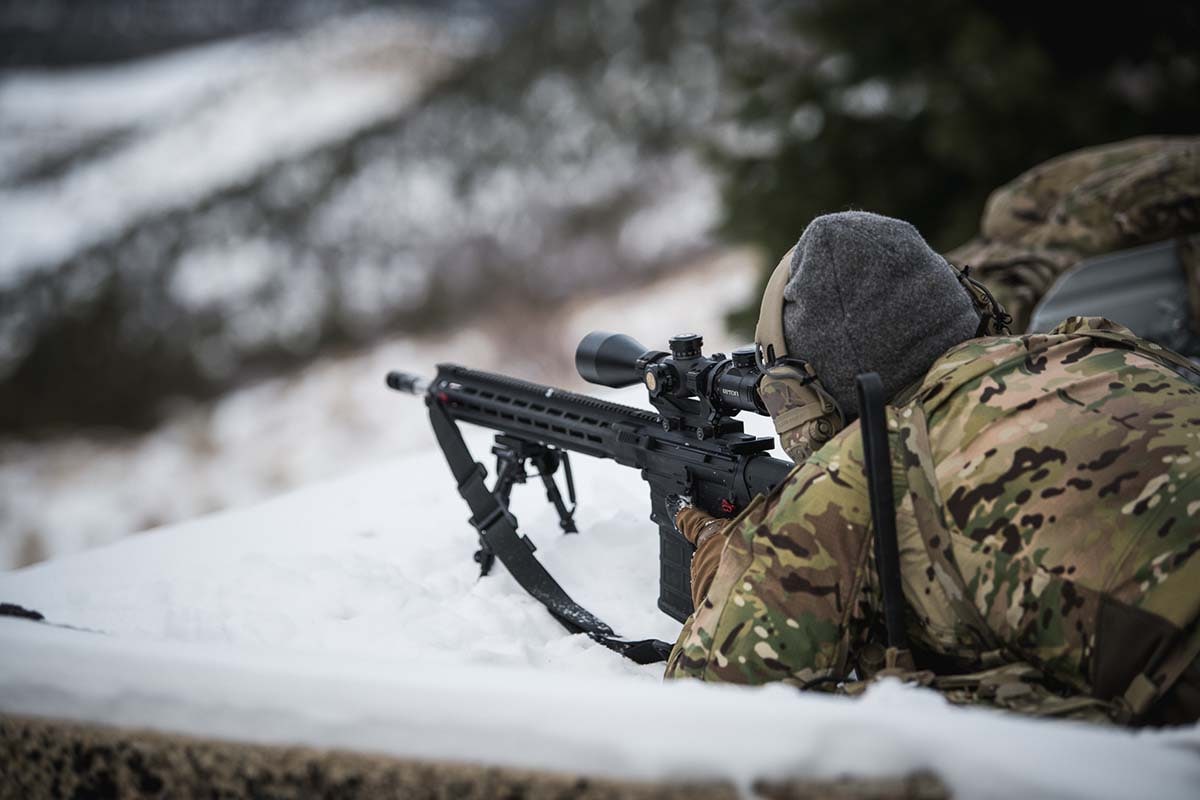 “Savage has a history of being extremely accurate straight from the factory,” Shimanski added. “We know that the PRS is all about accuracy, and we have focused our new product development to bring some products that pair perfectly with this discipline. This partnership is a great place for Savage to showcase these new products while supporting a great organization in our industry.”