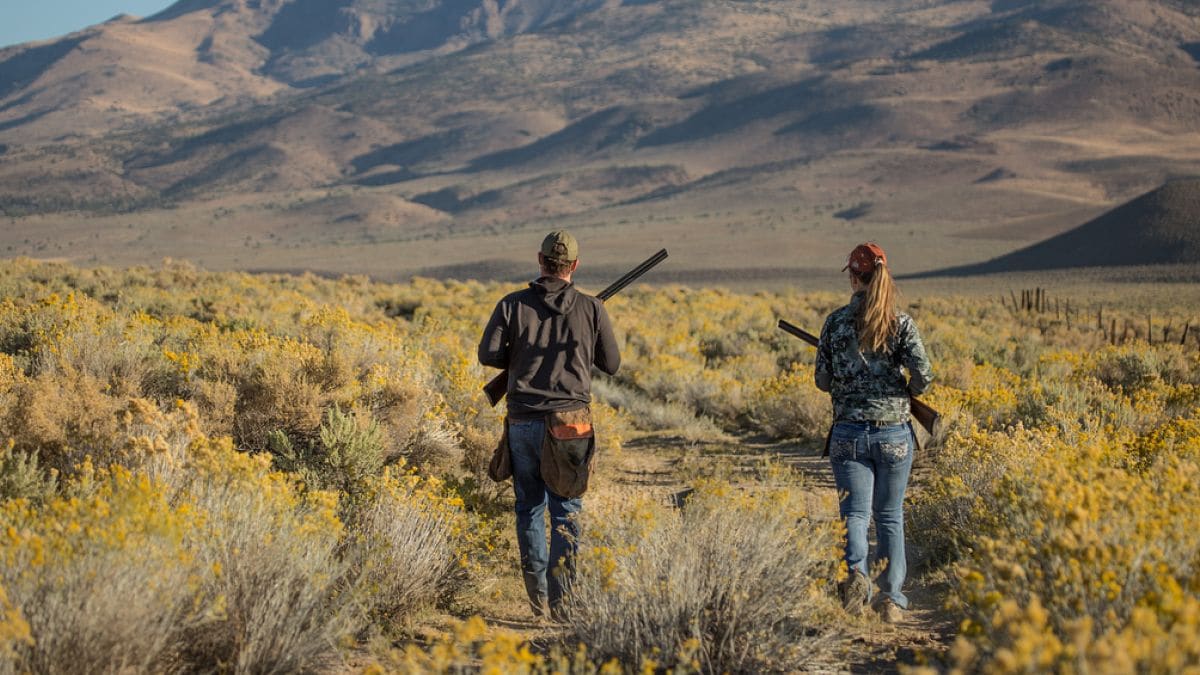 The bill could increase access to federal lands for sportsmen and recreational shooters. (Photo: BLM)

A sweeping package of hunting and outdoor recreation reforms has cleared the U.S. Senate and could receive a floor vote in the House this week.

Introduced as S.47, The Natural Resources Management Act blends nearly 100 smaller measures and provisions that have been winding through Congress for the past half-decade. The bill was passed in a bipartisan 92-8 vote earlier this month and is on the House Calendar for Tuesday.

U.S. Sen. Lisa Murkowski, an Alaskan Republican and chief sponsor of the measure, characterized the proposal as containing “huge wins for Americans” to include expanding “access for our sportsmen & women on federal lands for hunting, fishing, & other outdoor activities.”

“This is good news for all sportsmen concerned about access to places to hunt, fish, target shoot and recreate on public lands,” said Timothy C. Brady, president of the Boone and Crockett Club in a statement.

Similar measures have been proposed and advanced on Capitol Hill since 2014 and came close to passage only to be left on the table at the last minute. Last year, a House sportsmen’s bill included language from the Hearing Protection Act to drop suppressors from National Firearms Act regulation.

S.47 does not include any suppressor language.

Notably, the House also intends to vote on two Democrat-backed background check expansion bills, H.R.8 and H.R.1112 this week. Taken in tandem, the bills would require a check on most private gun transfers and could allow pending checks to linger for 20 business days or longer.