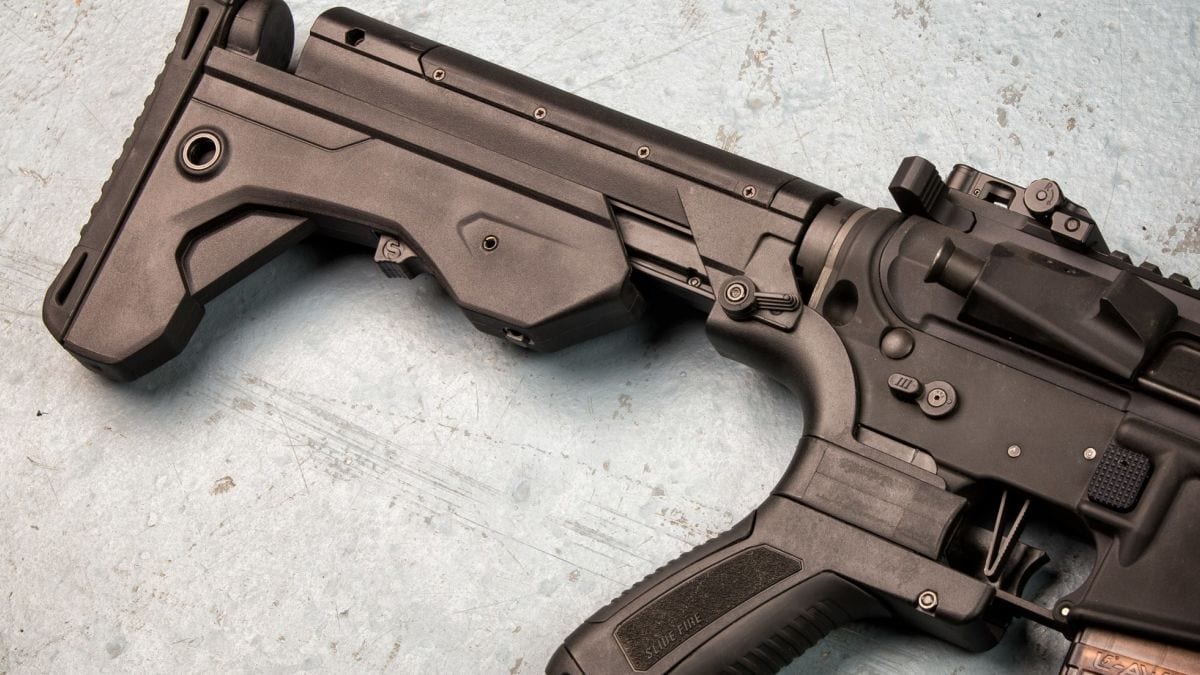 A federal judge in Washington D.C. on Monday rejected a request for a temporary injunction to halt a ban on bump stocks set to take effect next month.

U.S. Judge Dabney L. Friedrich, a 2017 appointment by President Trump, issued a 64-page ruling this week in which she rejected the challenges posed by plaintiffs who argued the ban was unlawful and unconstitutional. Friedrich instead sided with federal regulators saying the court “determines that ATF reasonably interpreted and applied the NFA’s definition of ‘machinegun'” when it came to bump stock devices.

“Although operating a bump stock may cause slight movements of the trigger finger, it does not require a shooter to consciously and repeatedly exert force to depress the trigger multiple times,” said Friedrich, upholding a rule first proposed by the Bureau of Alcohol, Tobacco, Firearms, and Explosives last year.

The two lawsuits before Friedrich, FPC v. Whitaker and Guedes v. BATFE, were part of a bevy of litigation filed immediately after the rule was signed by then-by Acting U.S. Attorney General Matthew Whitaker in December.

One point the court seemed to concede was the claim by the plaintiffs that the bump stock rule may violate the Takings Clause of the Fifth Amendment which states that private property can’t be taken for public use without compensation. Under the rule, bump stock owners must either destroy the devices or abandon them at an ATF office without reimbursement for their cost or value. Nonetheless, the court responded that bump stock owners could resort to filing a lawsuit for damages from the government under the Tucker Act but that alone wasn’t enough to halt the ban.

The Firearms Policy Coalition, one of the Second Amendment groups behind the challenge, said Monday they were disappointed but unsurprised by Friedrich’s ruling, saying they plan on further appeal to the Court of Appeals for the District of Columbia Circuit.

“It is important to note that today’s order is not a final ruling on any claim, and is merely a trial court’s denial of a temporary injunction,” said the group in a statement. “And while we had hoped for a quick and positive outcome at the trial court level, we have been and remain committed to litigating these issues as much as it takes to completely resolve the cases and protect Americans from a rogue and growing executive branch, including by petitioning the United States Supreme Court if necessary.”

The rule is set to become effective on March 26. After that date owners of the estimated 520,000 devices currently in circulation could face federal weapons charges that carry up to 10 years in prison and $250,000 in fines for each violation.