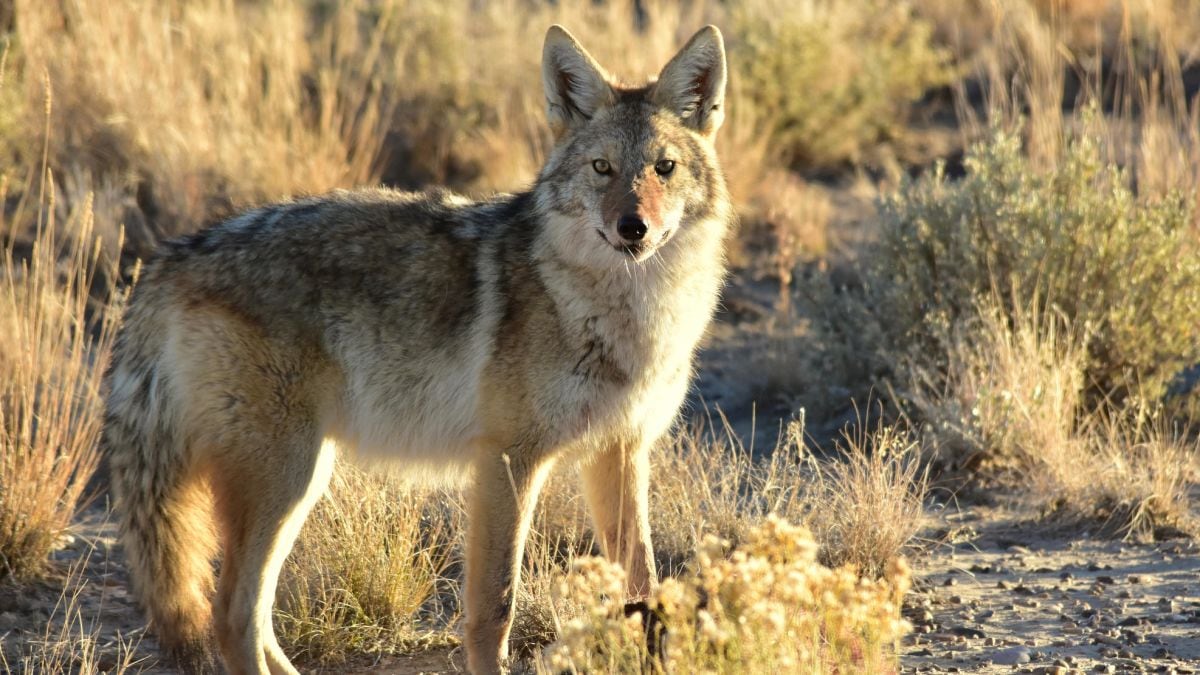 The nation’s oldest advocacy group for traditional hunting ethics is firing back at animal rights organizations who are seeking to protect nuisance predators.

The Missoula-based Boone & Crockett Club this week made clear its stance on the intersection of coyote management and fair chase hunting. In short, there is no intersection.

“Fair chase applies to the ethical, sportsmanlike, and lawful pursuit and taking of any free-ranging wild, big game animal in a manner that does not give the hunter an improper or unfair advantage over the game animals,” said Mark Streissguth, chair of the Club’s Hunter and Conservation Ethics Committee. “Coyotes are not game animals.”

Founded in 1887 by Theodore Roosevelt, the club named for legendary frontier hunters Daniel Boone and Davy Crockett largely developed the American fair chase tradition. An honor code of sportsmen taught in every hunter’s education class in the country, the concept stresses self-restraint and selective game harvesting rather than wanton waste and negligent hunting practices.

The clarification on fair chase and coyotes from B&C comes this week as anti-hunting groups have stepped up efforts to ban coyote contests. The Humane Society of the United States, who has vowed to “wipe these contests off the face of the earth” is currently backing legislation in Oregon and Wisconsin to make such events illegal. The group was instrumental in establishing similar bans in California and Vermont in recent years, often citing that such tournaments do not follow fair chase practices.

“Allowing coyotes to negatively impact other wildlife and people because of a moral judgment that killing them is wrong is irresponsible,” Streissguth said. “Coyotes, which are prolific breeders, are expanding their range into more states where conflicts with people and other wildlife are increasing. Their numbers will have to be managed, with or without contests.”

An adaptive predator, coyotes have consistently expanded their reach across the continent since 1950 and, according to the USDA’s National Agricultural Statistics Service, cause the majority of cattle and calf losses, costing ranchers millions. Most states have flexible hunting regulations when it comes to the animal, with no bag limits or calendar restrictions.