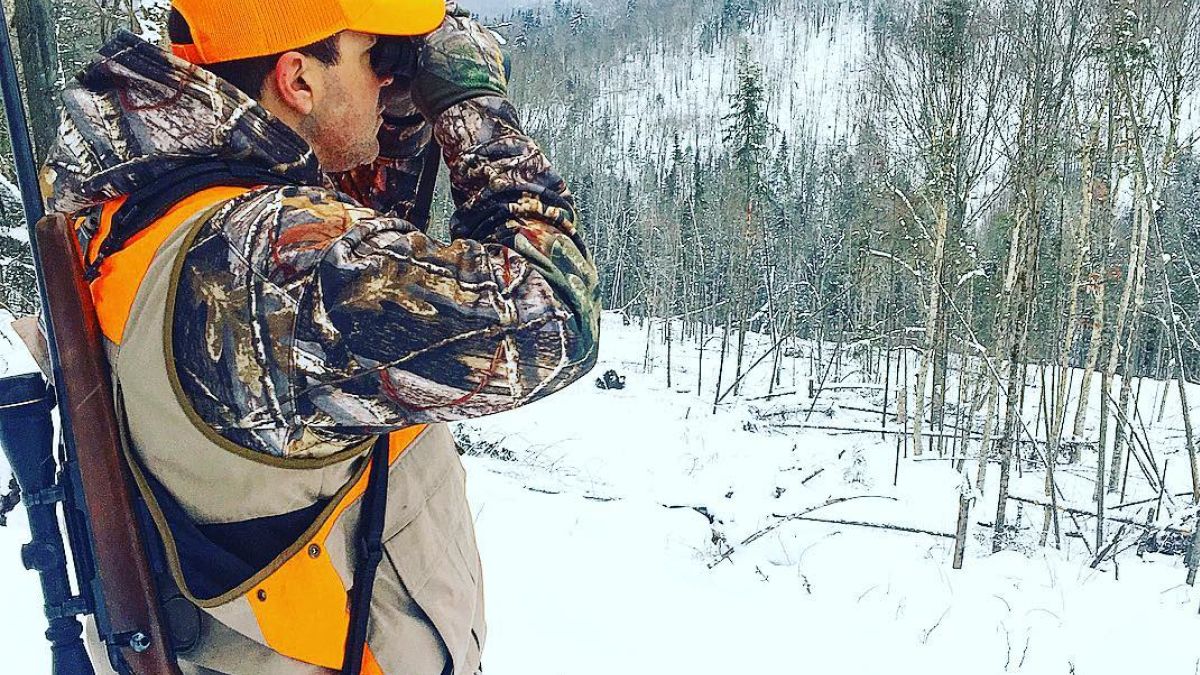 A conservation and sportsmen’s bill that met with support across both aisles of Congress and the endorsement of pro-hunting groups is headed to President Trump (Photo: Congressional Sportsmen’s Foundation)

A voluminous measure of land and outdoor recreation reforms met final approval on Capitol Hill on Tuesday and is headed to President Trump’s desk.

The 600-page Natural Resources Management Act, S.47, contains over 100 provisions, many of which have been floating around Congress for the better part of a decade. The bipartisan proposal passed the Senate 92-8 earlier in February before getting a 363-62 nod in the House this week.

The bill includes directives to open many tracts of public land across the nation — potentially 10 million acres — that are currently off-limits due to access reasons, a move that will increase opportunities for hunting, fishing, public shooting ranges, and other activities. According to the Congressional Sportsmen’s Foundation, a  dearth of access to hunting lands is one of the main reasons hunters stop participating in the sport.

Other tenets of the package would expand invasive species control efforts, protect and conserve millions of acres of watershed and wilderness, and assist private landowners who want to voluntarily restore natural habitat on their lands. It also helps address a growing backlog of maintenance and enhancements on public lands.

The money to fund S.47’s initiatives comes largely through permanently reauthorizing the Land and Water Conservation Fund, which is paid for through fees from offshore oil and gas leases, not taxpayer dollars. Since 1965, the LWCF has funded 40,000 projects from coast to coast, preserving nearly 3 million acres of land. It was left unauthorized by the last Congress.

“This vote marks a turning point for public lands in America, as our elected officials have shown their support for LWCF’s enduring legacy,” said Whit Fosburgh, president and CEO of the Theodore Roosevelt Conservation Partnership. “We no longer need to worry about kicking the can down the road as our best tool for unlocking inaccessible public lands remains in limbo.”

S.47 has the support of over 40 conservation and pro-hunting groups, ranging from Ducks Unlimited and the American Sportfishing Association to industry groups such as the Archery Trade Association and National Shooting Sports Foundation.