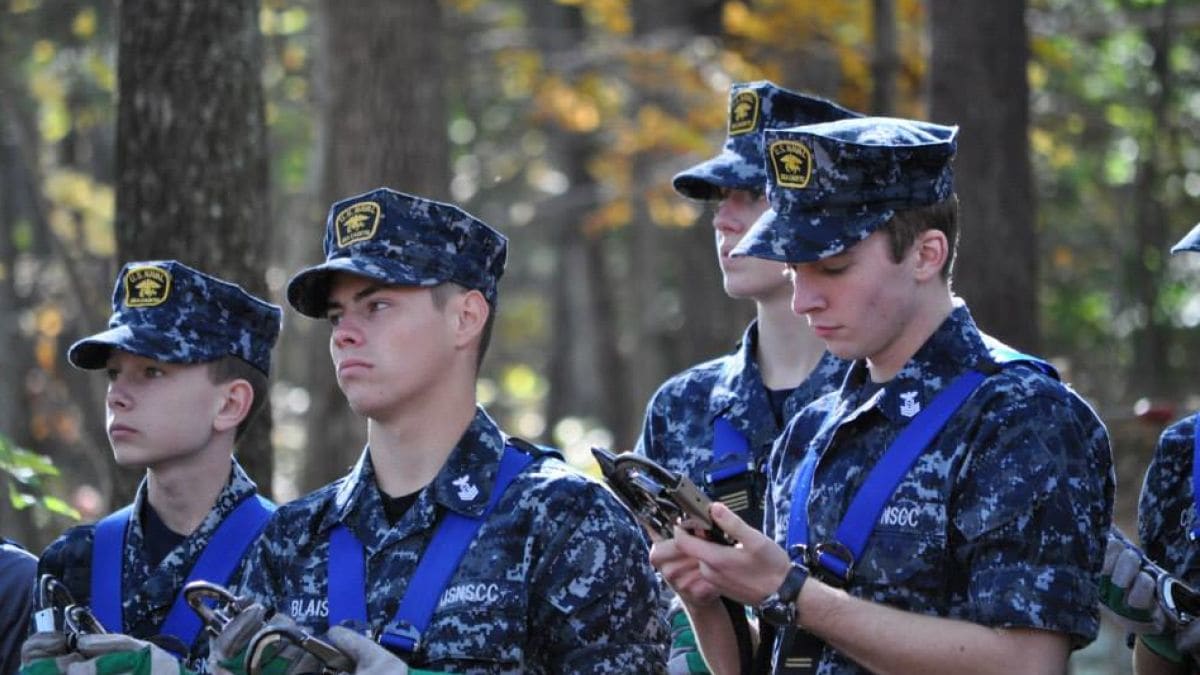 The Naval Sea Cadet Corps, with ages from 10 to 18 depending on the program, has a variety of youth programs that will now include SASP action shooting sports (USNSCC)

The U.S. Naval Sea Cadets has announced a partnership with the Scholastic Action Shooting Program to further marksmanship training for youth. The USNSCC, a congressionally-chartered non-profit youth organization endorsed by the Navy, Marines and Coast Guard, announced this week they have allied with the SASP to introduce their scholastic age youth to competitive shooting sports. Founded in 1962, the USNSCC currently has 380 units across the country with 9,000 enrolled cadets ages 10 through 18.

“The USNSCC values individual responsibility and sportsmanship, and we’re really excited to partner with an organization that holds these same values,” said retired Navy Capt. Paul Zambernardi, USNSCC’s executive director. “Our partnership with SASP is going to provide the opportunity to safely participate in team-based action shooting events, opening up a new world of teamwork and competition to the cadets of the Naval Sea Cadet Corps.”

A non-profit arm of the operated by the Scholastic Shooting Sports Foundation, SASP trains youth with .22 rifles as well as .22 and centerfire handguns shooting timed events on steel circles or rectangular plates with a focus on fun, and teamwork. As team coaches are volunteers, leaders from the Sea Cadets will be attending coaches training classes over the next few months with a goal of getting competition ready sometime later this year.