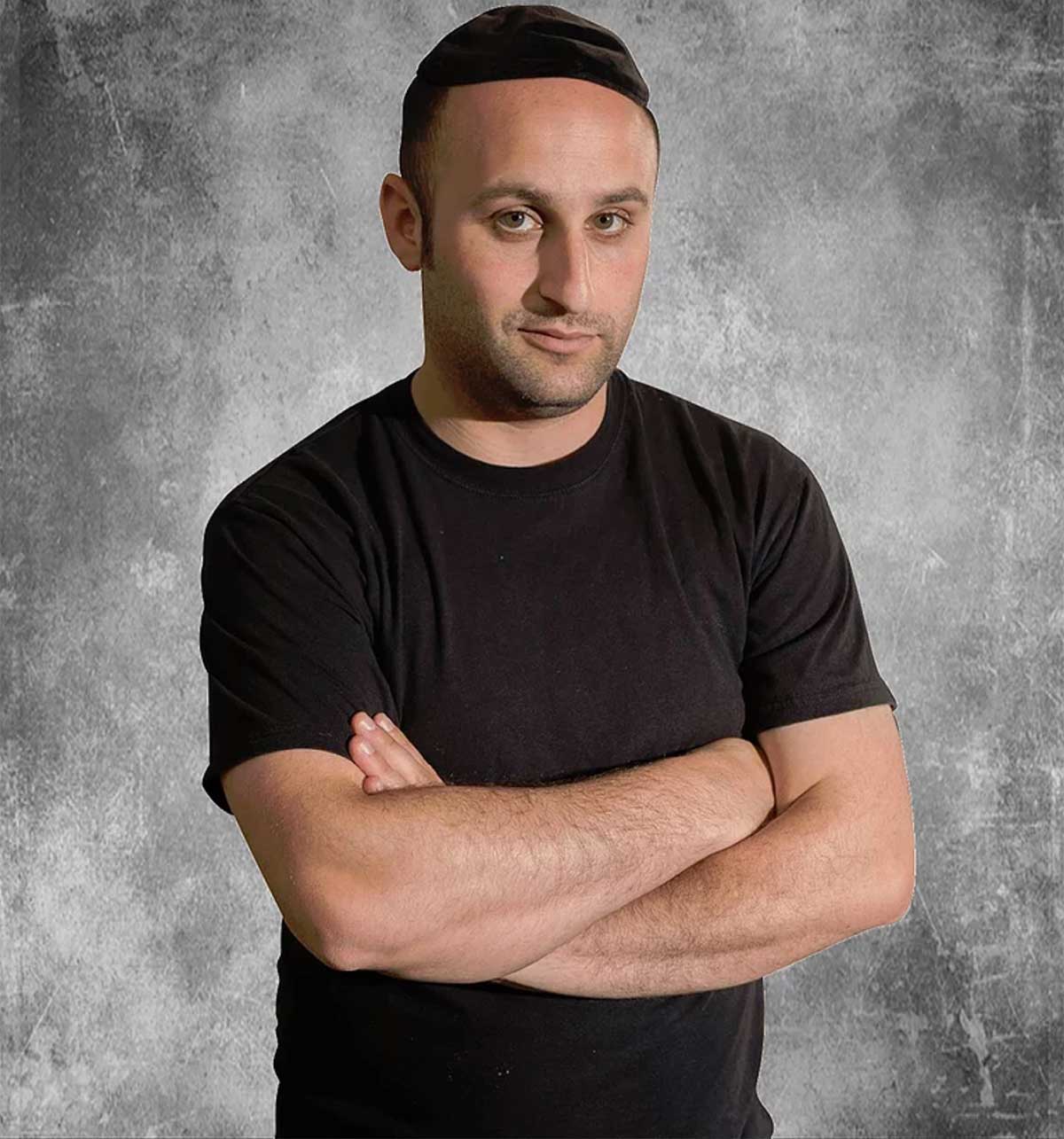 Yehuda Remer is a 2A activist, book author and owner of the Pew Pew Jew brand. (Photo: Pew Pew Jew)

Yehuda Remer, better known under his moniker Pew Pew Jew, is an author and Second Amendment activist. He burst onto the scene with his debut book “Safety On” providing parents a means to talk gun safety with their kids. Since then, he’s written several more books and began building his Pew Pew Jew brand with a host of quirky and catchy t-shirt designs.

Guns.com sat down with Remer for a chat and learned all about his secret desire to become a marine archeologist and how books helped shape him into the man he is today.

GDC: As an author yourself, you got to be well read so what’s your favorite book of all time?

Remer: Ugh, so I have been going back and forth for about six years with this question. For a while, it was the “Count of Monte Cristo.” It’s just in my opinion, one of the most brilliant books ever written. Yehuda: So I absolutely love “Count of Monte Cristo” but then I was introduced to “Atlas Shrugged” and that was a life changing book. When I read that for the first time it just changed my life. So it’s a very close tossup.

GDC: Very good choices. What is the best place that you’ve traveled to and why?

Remer: Israel. Forget the fact that I am an Orthodox Jew. I think that aside, Israel is just such a miraculous place. There’s so much to see and so much history. I’m a very big fan of history in general. I love America. I probably will never move out of America, but as a Jew when you go to Israel you just feel like you’re at home.

GDC: Makes sense. What is one fact about you that most people don’t know?

GDC: Marine archeology? That’s interesting! Tell me more about that.

Remer: Marine archaeology is exactly what it sounds like. It’s archaeology in the water. There’s an author I don’t know if you’re familiar with, Clive Cussler. So I started reading him the seventh grade. He had about 12 books out and a lot of his earlier books touch on historical fiction. So all Cussler’s books center around something marine based but all with a historical focus. So I’ve always had this affinity for marine archeology because of his books.

GDC: Is there a main character you identify with or you just like the books in general?

Remer: Yeah, so his character Dirk Pitt shaped my life. Who I am literally. Kind of like you are what you eat, you are what you read. He’s the type of guy that if James Bond and Indiana Jones had a kid it would be this guy Dirk. He was able to save the world. He always did the right thing. He was never tempted to go to the dark side. He was then able to come home, get cleaned up and wine and dine his girl without missing a beat — always polite and always a gentleman. 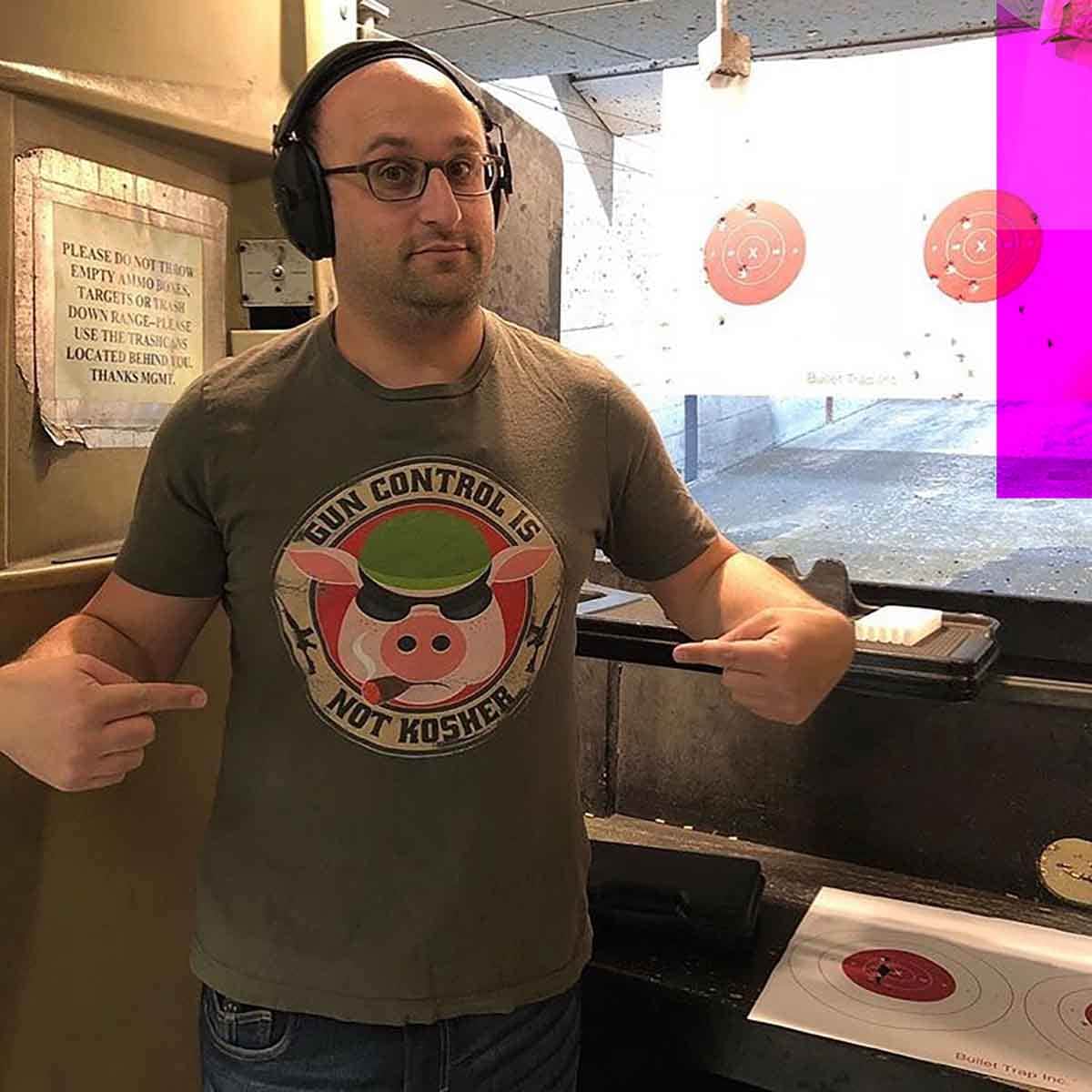 GDC: So while we’re on the topic of books, let’s talk about your journey as an author. What do you think is the biggest misconception people have about being a book author?

Remer: They all think that were literary geniuses and Ph.D.s in English. You know, people ask me if I just write something for them and I’m like, “I can, but you’ll have to edit it.” They’re stunned. “What do you mean I have to edit it?” I have to tell them, I don’t know grammar. I have editors for a reason. I love writing but I have editors that bring it together.

GDC: Editors and writers have an almost symbiotic relationship. One needs the other, right? So, what is the hardest process then in terms of writing?

GDC: How do you get in the mood for writing? Are you one of these people that can just sit down and crank it out or is there a certain kind of vibe you have to have?

Remer: First I formulate the idea in my head. Then — and this is another fact most people don’t know — I listen to music. I love movie music, instrumental scores and trailer music, just epic music. It makes me so excited and gets the writing juices flowing. When I’m in writing mode, I put on my noise canceling headphones and I just crank up epic scores and I get in the zone. I can go two, three hours without looking away from the computer screen. That’s when most of my work gets done. I can write a whole book like that.

GDC: You have the books, but you also have the Pew Pew Jew brand where you sell some really funny, quirky 2A themed shirts. How did that start?

Remer: Being probably the only Orthodox Jew in the vocal advocacy side of the Second Amendment world, I got this moniker given to me called the Pew Pew Jew. Being a good capitalist I kind of ran with it to help supplement my writing habit. Now I have over 65 shirts.

Remer: I have a lot of shirts out there that I look at them like that’s awesome, but the one that I keep going back to is “Gun control is not kosher.” That one everyone, whether you’re Jewish or not Jewish, appreciates.

GDC: So, Yehuda, what’s next for you? What’s the future look like?

Remer: So I have two new books coming out this year. I don’t think I’m at the point in the production where I would publicly talk about the books but one of them we’ll say feels somewhat more important than my Safety On books from a political side. Just something that needs to be out there to make sure our country stays free. The one is just a super fun book that a buddy and I are in the middle of. I am hoping it will on everyone’s coffee table when it comes out. I’m hoping for a late August release for that one.

I am also working on some other projects — one who’s really making news in the gun community. I’m writing on him to give me some information so I can start writing it. I’m going to take what he gives me and convert it into a book. It’s very exciting!