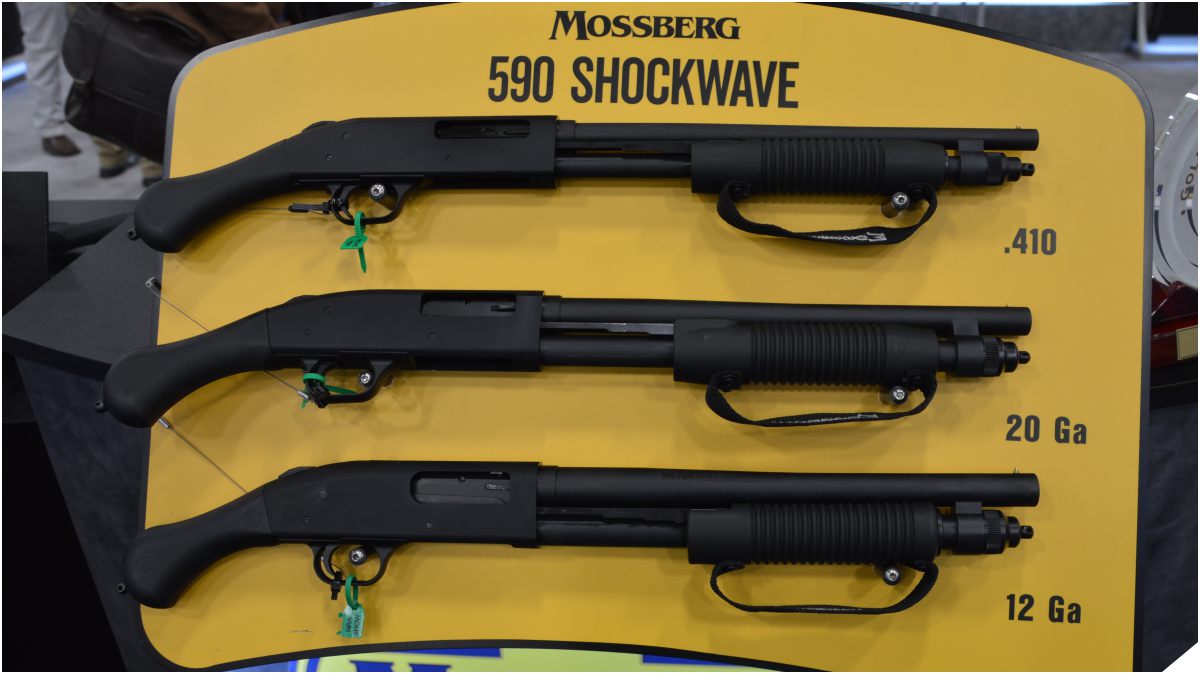 A pending move to recognize Shockwave style firearms as legal under Ohio law had the possible downside of accidentally labeling other guns as “dangerous ordnance,” an error that lawmakers quickly set to correct in a follow-up emergency bill signed this week. (Photo: Chris Eger/Guns.com)

DeWine approved HB 86 this week, his first such action since taking office. The emergency measure was a fix for HB 228 approved by lawmakers last session without the signature of then-Gov. John Kasich.

Among the features of HB 228 were changes to Ohio’s definition of a “sawed-off firearm” to exclude any gun with an overall length of at least 26-inches not otherwise regulated by federal authorities — to have the effect of making firearms such as the Mossberg Shockwave and Remington Tac-14 legal under state law. However, before HB 228 took effect on March 28, it was feared that the somewhat contradictory language of the act could inadvertently ban several types of other guns instead.

Backed by state gun rights groups, the corrective HB 86 was rushed through the Ohio legislature in just over two weeks and placed on DeWine’s desk on March 6.

The emergency bill, HB 86, becomes law on March 28, the same date as HB 228. As noted by the Buckeye Firearms Association, “No firearms were ever banned as a result of this swift action by the Ohio General Assembly.”