Dick's, with sales down, plans to drop guns from 125 stores 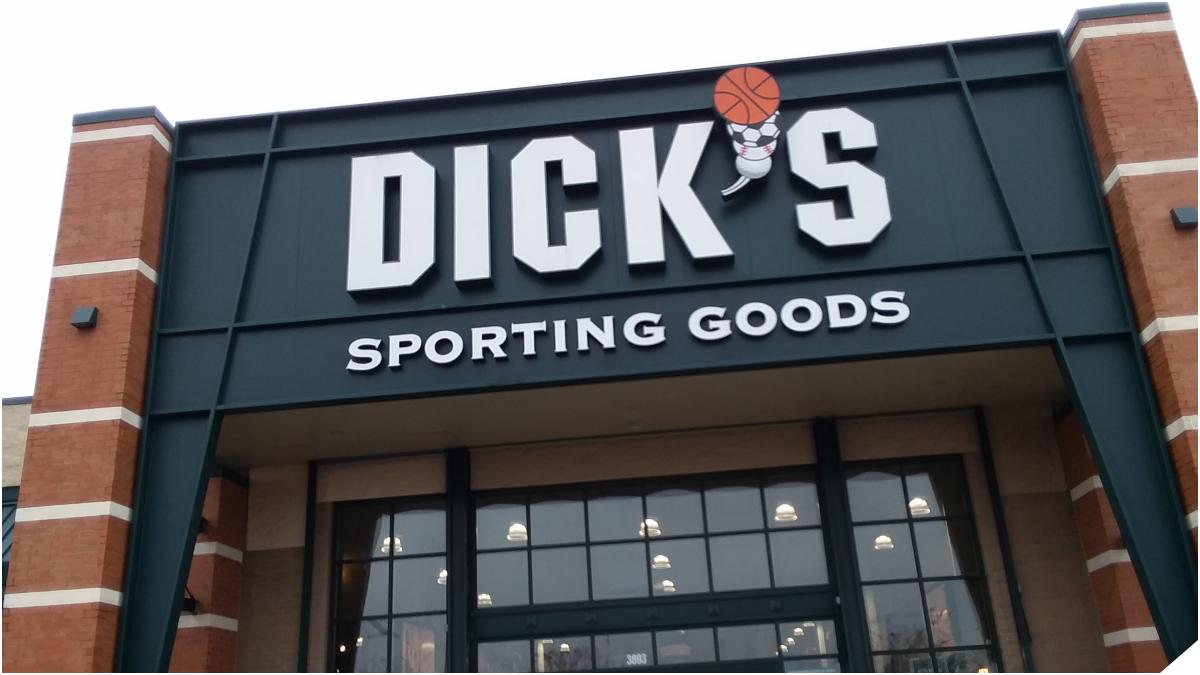 Dick’s, who cut guns from 10 of their stores last year, is removing them from another 125 later this year. (Photo: Chris Eger/Guns.com)

The big box sporting goods retailer that has fast become a pariah in the firearms industry for its gun control-friendly policies told investors Tuesday they plan to remove firearms from about one-fifth of their locations.

Dick’s this week released their earnings results for the fourth quarter of 2018 and full year that ended Feb. 2. The detailed 3.7 percent fall in comparable sales and failure to meet Wall Street analysts’ expectations sent shares dropping by 10 percent, reported Reuters.

In a call with investors, Dick’s CEO Edward Stack said the company would move to phase out gun and ammo sales at 125 of its 729 locations, replacing the items with other types of sporting goods and outdoor recreation inventory.

Dick’s has had a rocky history with the shooting sports industry following the decision by the company in 2018 to hire a government affairs group for the purpose of gun control lobbying.  The move, coupled with the retailer’s past choices to destroy their existing inventory of AR-15s and refuse firearm sales to those under age 21, didn’t sit well with some employees– 62 left the company. In the end, a number of firearms icons such as Mossberg, Springfield Armory and others cut ties with the retailer and the National Shooting Sports Foundation booted Dick’s from their trade group.

Last December, the company settled a discrimination lawsuit with a 20-year-old Oregon man they refused to sell a gun to based on his age, one of several they are currently fighting.