On the road to the Olympics: Training with Nic Moschetti 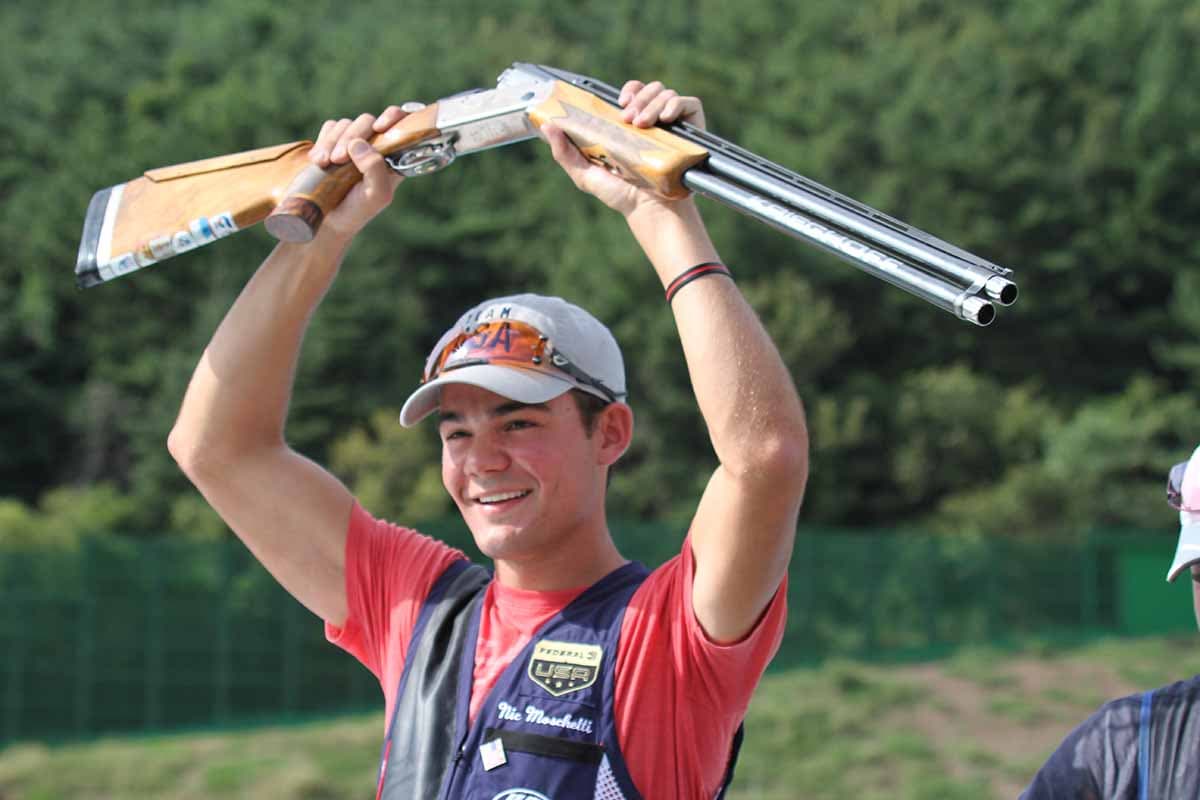 On the march towards the 2020 Olympics, USA Shooting member Nic Moschetti puts in the work day after day to achieve his goal of standing on an Olympic podium representing Team USA.

With a love of the outdoors Moschetti’s journey started in the fields hunting, fishing and recreationally shooting alongside his dad. Moschetti had no idea that years later he would turn a hobby into an Olympic dream. While shooting at a range for his 12th birthday, Beretta representative first introduced him to the concept of competition shooting.

“I ended up competing in 4-H. Then ventured into the Scholastic Clay Target Program and finally into USA shooting where I’m able to compete at the highest elite level for my country,” Moschetti told Guns.com at the USA Shooting booth at SHOT Show in January.

Moschetti, now competing under the National Junior Team banner as a skeet shooter, said he trains extensively. While most would think competitors work focuses solely on the range, in truth, a fair portion of training is held off the field. 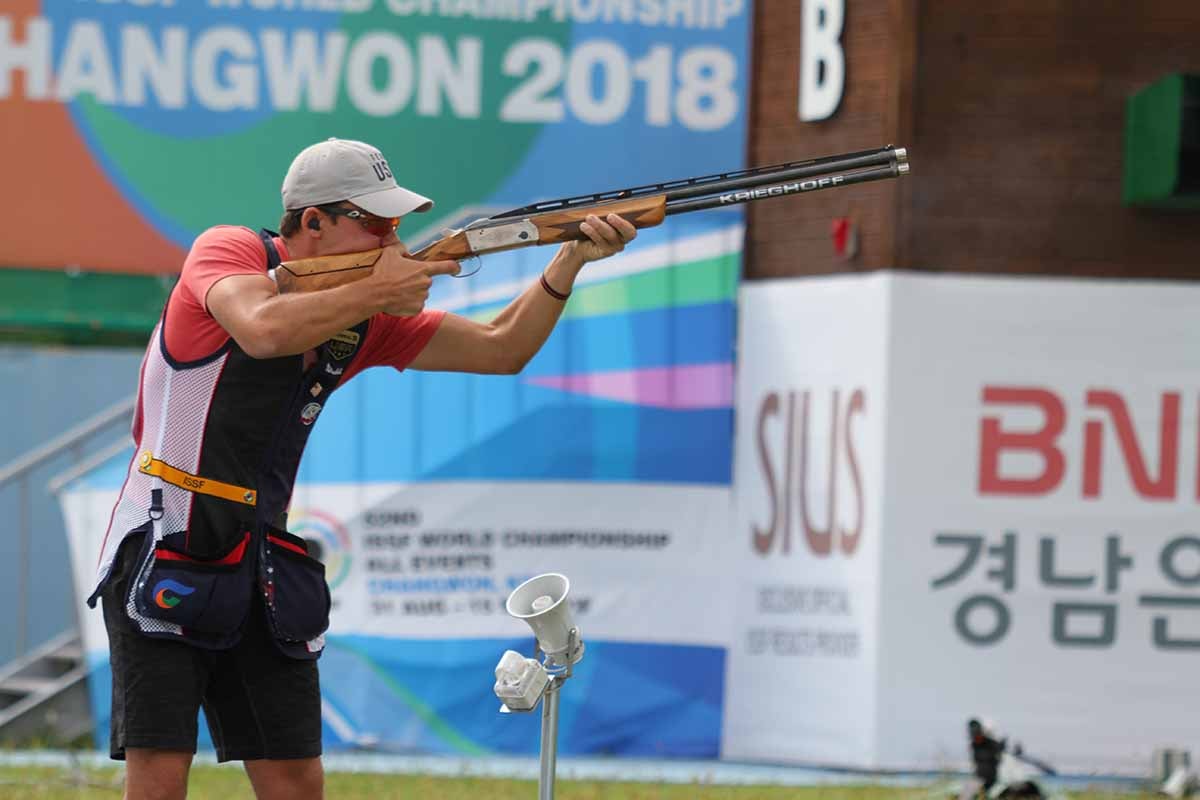 Moschetti puts in work both on and off the range to prepare for matches. (Photo: USA Shooting)

“I spend quite a few hours on the range starting in the morning at 8 o’clock. I’m out there until about 1 in the afternoon, taking breaks because that’s how I compete,” Moschetti explained. “I also do a lot of physical training and that means in the gym for me. I work out with a personal trainer at the Olympic Training Center.”

The work, Moschetti said, is not all physical though. He also spends time with a sports psychologist and sports psychophysiologist in order to gain an understanding of the mental component of competing. “I actually get to see how my brain is reacting on a computer screen in front of me. There’s a lot more that goes into it for me than just actually putting rounds down range.”

Moschetti said 2019 holds more competitions, more training and hopefully a spot on the US Olympics teams after trials conclude later this year.

“Since I was a kid I’ve wanted to compete in the Olympics so knowing that that time is now, here, this fall is when I have to start to perform at that level,” he said. “That’s exciting. I’m excited to get after it.”