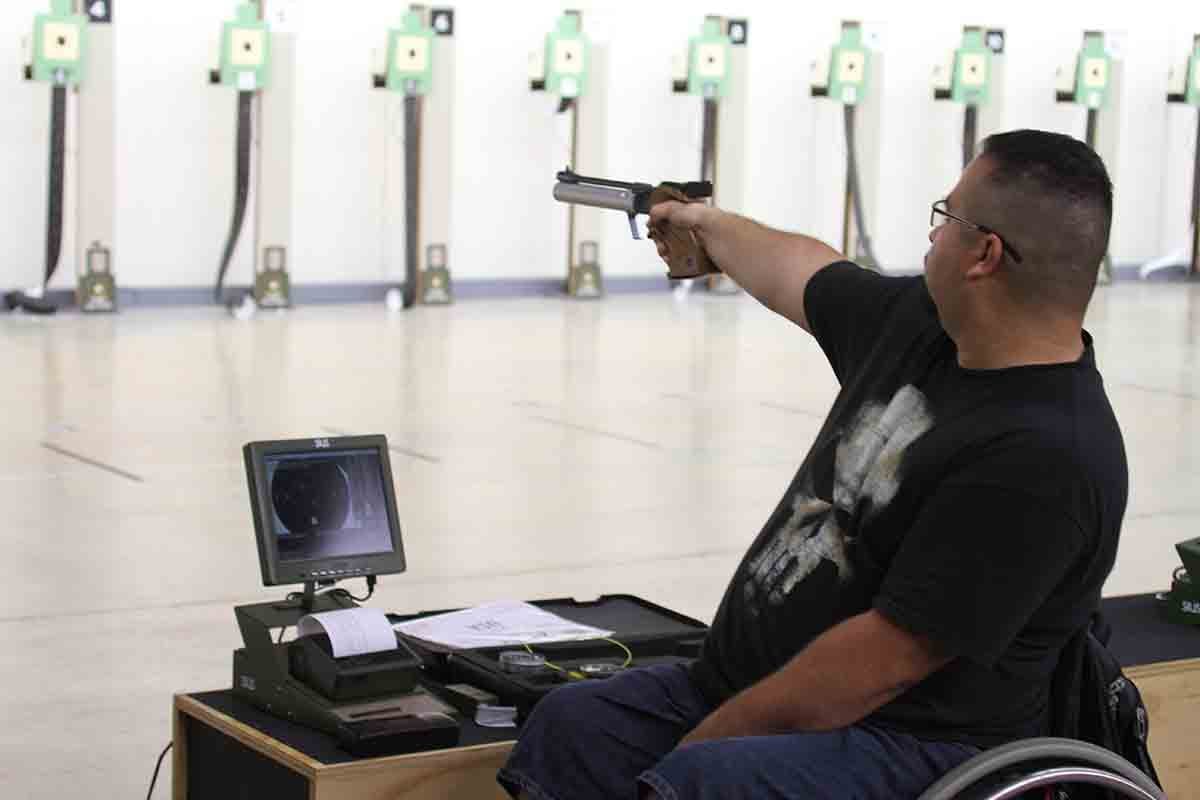 Marco Delarosa is a marine veteran and Paralympian representing Team USA in 2016, but, more than that, he’s a hero. The Chicago-born Delarosa exemplifies the American spirit and the Olympic dream.

Delarosa’s story began in the Marine Corps, serving three and a half years in service. After he returned from a stint in Somalia in 1993, Delarosa headed off the Camp Pendleton base to a local video store. Unaware of the danger, Delarosa walked into an armed robbery. He said he reacted instinctively, going for the armed robber he saw, completely unaware that another robber lurked nearby.

Delarosa’s life changed in a matter of seconds as the obscured robber came into view and shot Delarosa in the back. The bullet penetrated his T4 and T5, paralyzing him. To this day, Delarosa carries the events of that day with him, literally — the bullet is still lodged in his spine, unable to be removed for fear of further paralysis.

What followed were dark times for the veteran Marine — PTSD, depression and divorce. Looking for a means to heal spiritually, Delarosa was introduced to the world of Olympic style shooting.

“The VA Hospital in San Antonia, Texas got me into shooting,” Delarosa told Guns.com during an interview at SHOT Show in January. “I started going there and they had air pistols and rifles. I just picked up the pistol and we started shooting. I got really into it and (the VA) motivated me to compete.”

Delarosa explained that Veterans Affairs hosts the National Veteran Wheelchair Games annually. It was there, in Dallas at the games, that Delarosa first tested his skills in competition. “I went to Dallas and I shot. I beat everybody by 100 points. I put myself on the map after that,” he said. 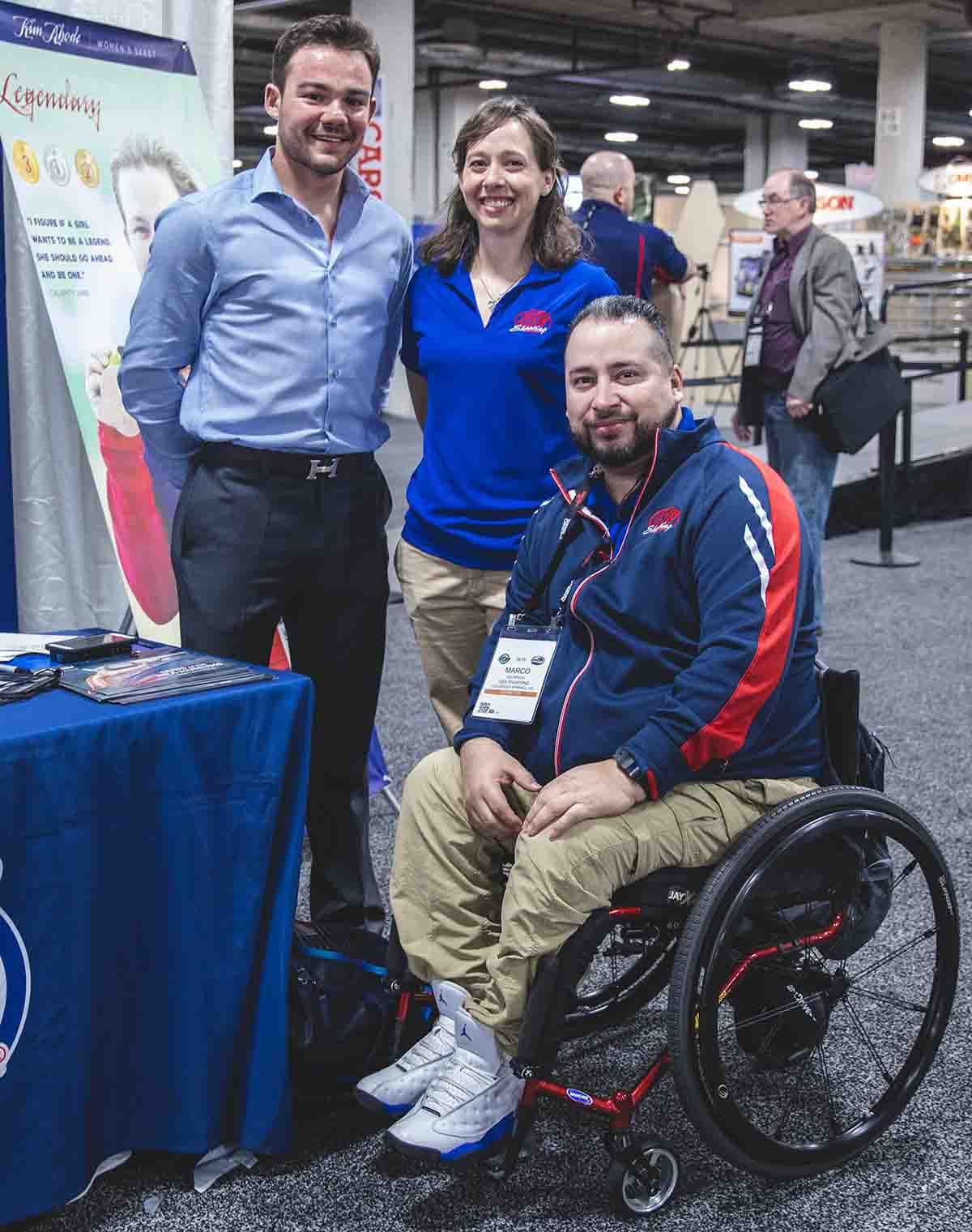 From there, Delarosa continued to push himself, eventually joining USA Shooting as a Paralympic shooter. During the games, competitors with impairments tackle 13 rifle and/or pistol events with ringed targets ranged at 10 meters, 25 meters and 50 meters.

The sport is classified into two categories, SH1 and SH2. SH1 houses shooters who are able to support a gun with their upper limbs while SH2 comprises shooters who are unable to support a gun with upper limbs and therefore need a stand to shoot. Shooting positions are also modified based on impairments with competitors allowed to use wheelchairs or shooting chairs for standing events.

Delarosa, who competed in the 2016 games, looks to continue his march towards the Paralympic games in Japan in 2020, with upcoming events scheduled in Georgia, Poland and Croatia. The motivation to move forward, tackling event after event comes from the desire to beat himself.

“I want to beat myself,” Delarosa explained. “What they taught us in the military is train, train, train, practice, practice, repetition, repetition. You get better. So sometimes in practice, I do so nice and I can’t believe my score. I go to competition and I do awful. That motivates me to do better.”

Delarosa credits shooting to helping his spiritual healing and encourages other veterans in similar positions to pursue the shooting sports.

“Go to your local VA chapter. They will help you. They will get you into games. Then just practice,” he added. “If you do well, you will get noticed.”