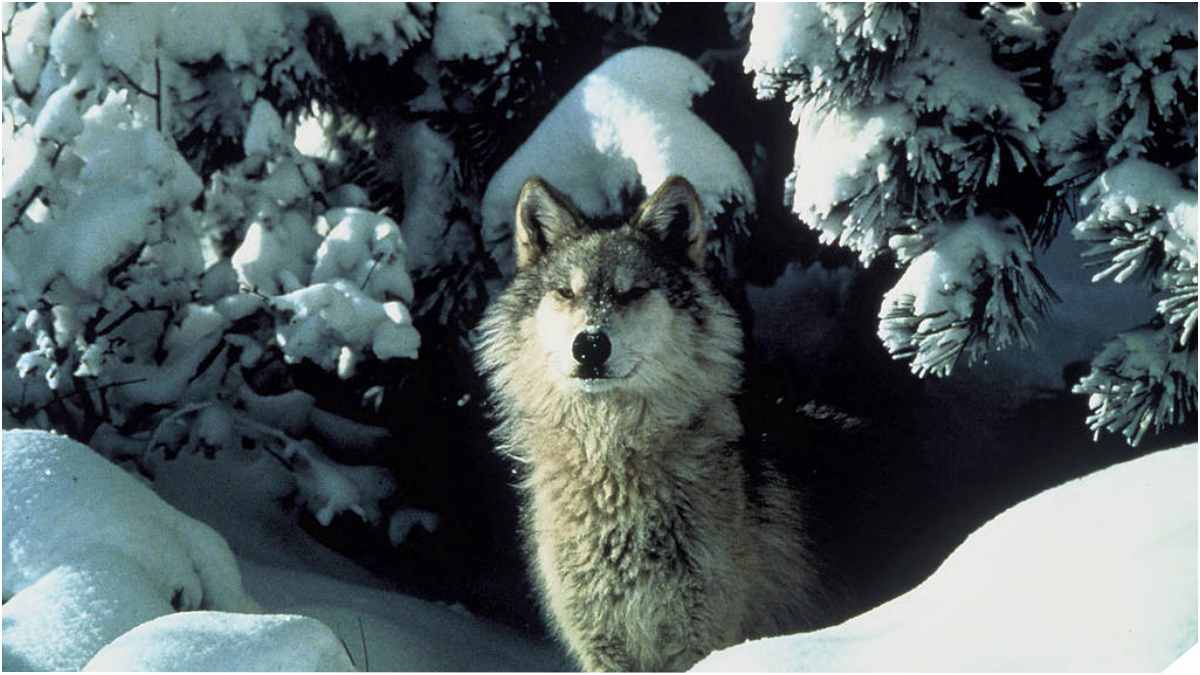 Once almost extinct in the lower 48, the population of gray wolves has now reached the level that the federal government wants to turn management over to the states. (Photo: Tracy Brooks/USFWS)

The federal government last week announced a plan to delist the gray wolf from the protections of the Endangered Species Act, a move welcomed by ranchers and firearm industry groups.

Acting U.S. Secretary of the Interior David Bernhardt celebrated in the announcement earlier this month that the predator’s numbers have rebounded to the point that they no longer need federal protection.

“The facts are clear and indisputable—the gray wolf no longer meets the definition of a threatened or endangered species,”Bernhardt said. “Today the wolf is thriving on its vast range and it is reasonable to conclude it will continue to do so in the future.”

With more than 6,000 animals in the wild, the proposed rule change would effectively return population management for the gray wolf to state wildlife agencies within the animal’s range. In previous areas where the animal has been delisted, such as in Montana, state conservation officials are reporting record hunting seasons on the elusive animals. The proposal excludes Mexican gray wolves, a separate species which would remain listed under the ESA.

As noted by the National Shooting Sports Foundation, who has supported efforts to return the animal to local management, the move has been a long time coming and is welcomed by many in the wolf’s current range. This includes cattle ranchers who have seen their livestock herds whittled down through wolf depredation with little recourse.

“The federal endangered species list was never meant to be responsible for protecting animal species in perpetuity and, for the gray wolf, it is time to reestablish the states as the responsible wardens of these predators,” said NSSF in a statement.

Public comments on the proposed rule must be received on or before May 14.