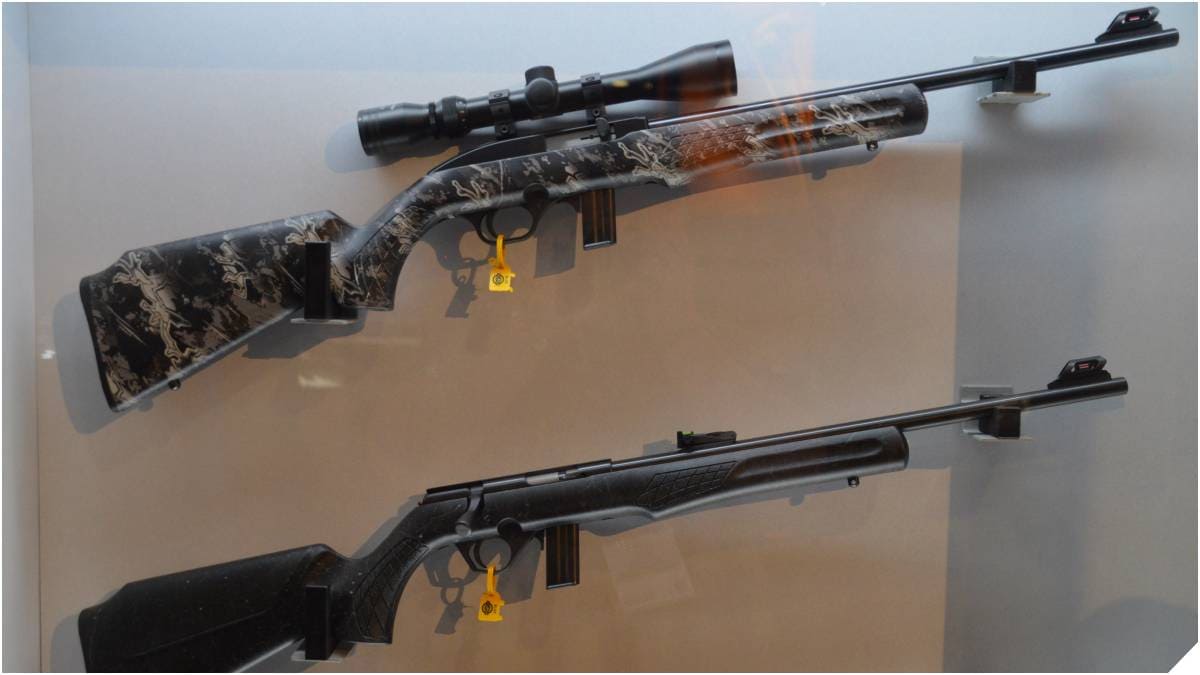 Democrats in Maryland and New Hampshire were able to progress a host of anti-gun bills that would take aim at private gun sales, among others. (Photo: Chris Eger/Guns.com)

Lawmakers in two states this week advanced gun control measures that would expand mandatory background checks on gun transfers and add new restrictions to others.

In New Hampshire, the Democrat-controlled state House approved HB 109 and HB 514, sending them to the equally blue state Senate. The bills, respectively, would require background checks on a wider pool of gun transfers and add a seven day waiting period to firearm purchases.

While anti-gun advocates that support the background check expansion argue it impacts commercial sales only, the bill’s text defines such a transfer as one that takes place “at a gun show, or pursuant to an advertisement, posting, listing, or display.” Second Amendment groups describe this as a thinly-veiled ban on many otherwise private sales unless they have a licensed firearm dealer first perform a background check.

Should the bills pass the New Hampshire Senate, they would have to earn the signature of Republican Gov. Chris Sununu, who signed a constitutional carry measure into law in 2017.

On Monday, the Democrat-controlled Maryland House approved HB 740 and HB 786, sending them to the state Senate. The bills in tandem would require person-to-person private sales of longarms such as rifles and shotguns to go through a licensed dealer for the purpose of a background check and establish a ban 3D-printed guns. Private sales of handguns and “assault weapons” already have to be processed by FFLs.

Second Amendment advocates contend the moves will do little for public safety while unjustly targeting lawful gun owners. A recent U.S. Department of Justice survey of armed criminals found that most obtained their guns on the street or via illegal means such as straw purchases.

Local Maryland pro-gun groups and Wicomico County Sheriff Mike Lewis gathered at the House of Delegates this week to oppose the bills, vowing noncompliance should they become law.