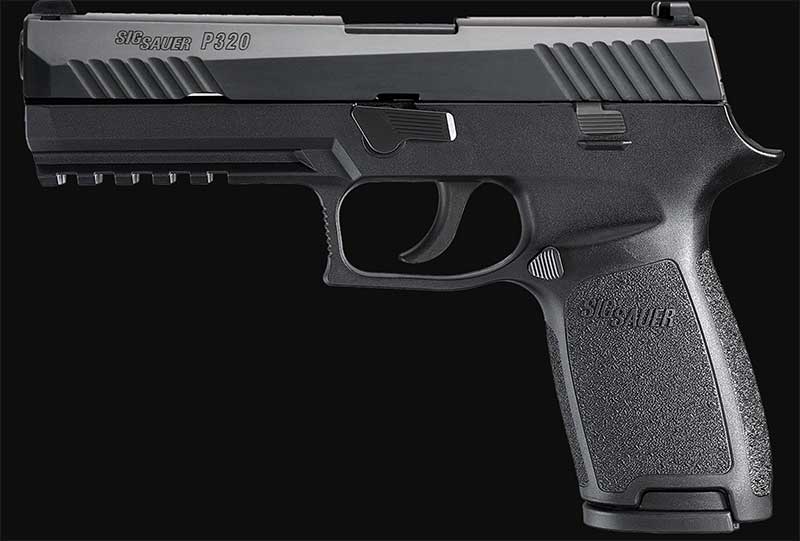 “The 2019 All Army Championship was an extremely challenging competition that tested both my shooting skills and my endurance. It was an honor to be one of the first competitors to run the U.S. Army’s newly issued M17 pistol in competition, and it was very satisfying to use it to win the match,” Horner said in a press release.

Among the guns used in competition was the M17, the Army’s newest service pistol. Similar to the civilian P320, the M17 features a polymer build chambered in 9mm. The M17 was first issued to service members in the 101st Airborne Division out of Fort Campbell in 2017 as part of an initial buy that included 190,000 pistols. The Sig pistol beat out incumbent Beretta for the coveted MHS handgun slot.

In related news, the Guns.com crew caught up with Horner at SHOT Show earlier this year to talk about both the Sig MPX Copperhead and the M400 Tread, below.