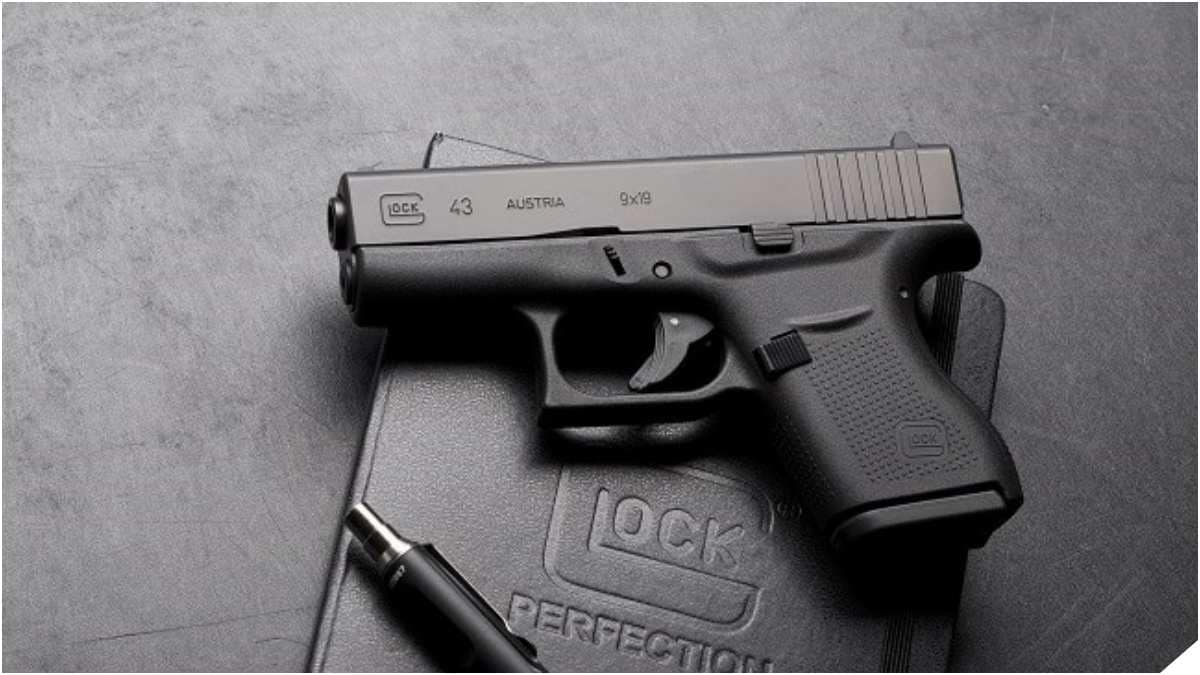 The Springdale, Arkansas police department will soon order nearly 150 G43s for use as a backup gun. (Photo: Glock)

The fourth largest city in Arkansas intends to buy enough Glock 43s to issue them department-wide to local police for use as a backup gun.

The slimline 9mm, first introduced in 2015, has been given the nod by the Springdale City Council to arm police officers and detectives alike. All told, the city will spend $63,398 to buy 146 night sight-equipped guns, reports Northwest Arkansas Online.

“Glock is by far the most common firearm carried by law enforcement in the United States,” said Police Chief Mike Peters.”We issue full-size Glock pistols for our duty carry, and the Model 43 has the same functionality in a smaller, more concealable size.”

The guns will be paid for in a mix of federal grant funds and from the department’s budget and will be purchased from Cruise Uniforms and Equipment, a state Glock distributor.

With a loaded weight of about 20-ounces, the G43 still has a 3.41-inch barrel and a standard 6+1 ammo capacity. As such, the svelte 9mm has proven popular as a police backup gun. For example, the year it was introduced the Georgia State Patrol adopted the gun as a standard off-duty and backup gun with a corresponding policy making its carry on duty mandatory to supplement the primary duty weapon.

It is not just police that like the G43. Immensely popular on the concealed carry market, Glock sold more than a million of the subcompacts in the first three years of production and this year introduced the G43X, a crossover design with a silver PVD finished slide, 10-round double-stack magazine and lengthened grip.