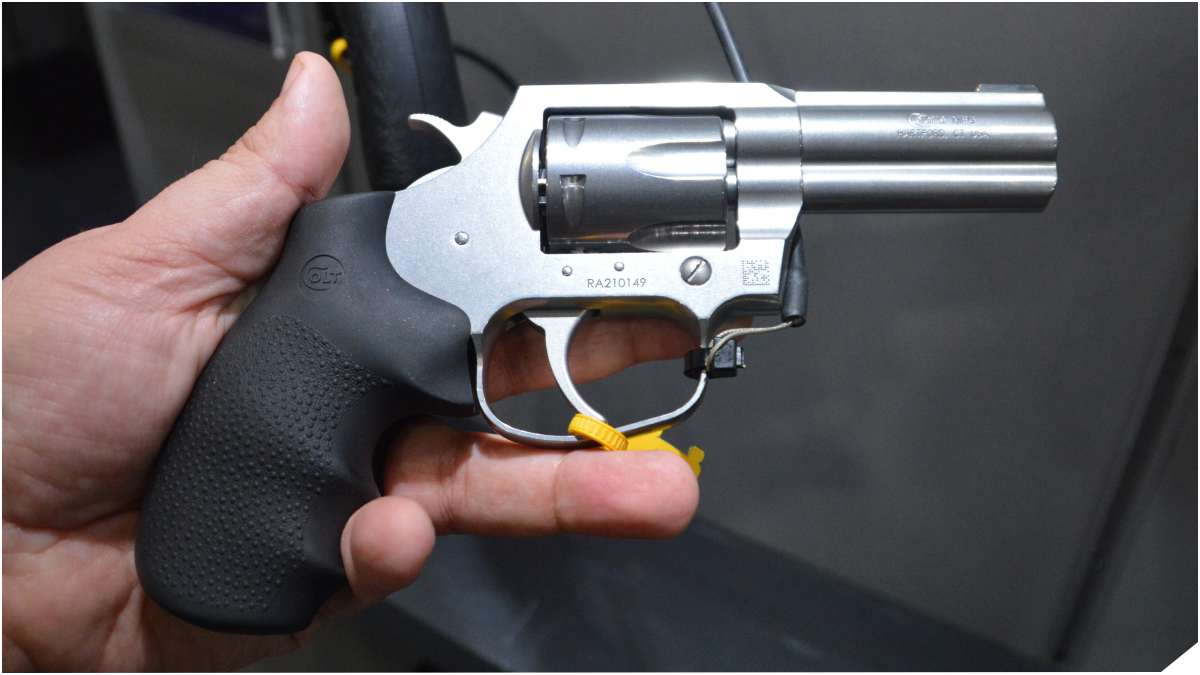 Adults 18=to-20 can already carry concealed without a permit outside of Idaho municipalities such as Boise, but cannot once they cross the city limits. A pending bill could change that. (Photo: Chris Eger/Guns.com)

A measure that expands permitless carry rights in Idaho’s cities to adults under age 21 was approved by the state legislature on Wednesday.

The bill, HB 206, earlier this month sped through the state House 54-13 before clearing the Senate 28-7 this week. The measure closes a carve-out in the state’s 2016 constitutional carry law that allowed those aged 21 and up to carry in Idaho’s urban centers while adults under that age could only carry outside of city limits.

“I say it’s the Idaho way, because the Idaho brand is one of a strong, independent people who are not afraid to take personal responsibility for their own lives,” said state Rep. Julianne Young, R-Blackfoot, a supporter of the bill. “A young woman could carry a firearm discreetly in her purse for her protection.”

Little, a Republican who assumed office in January, campaigned last year on a strong pro-gun platform, saying “The 2nd Amendment in Idaho is a sacred trust guaranteed by our Constitution–a fundamental and irrevocable right.” He supported the state’s constitutional carry law in 2016 while lieutenant governor.