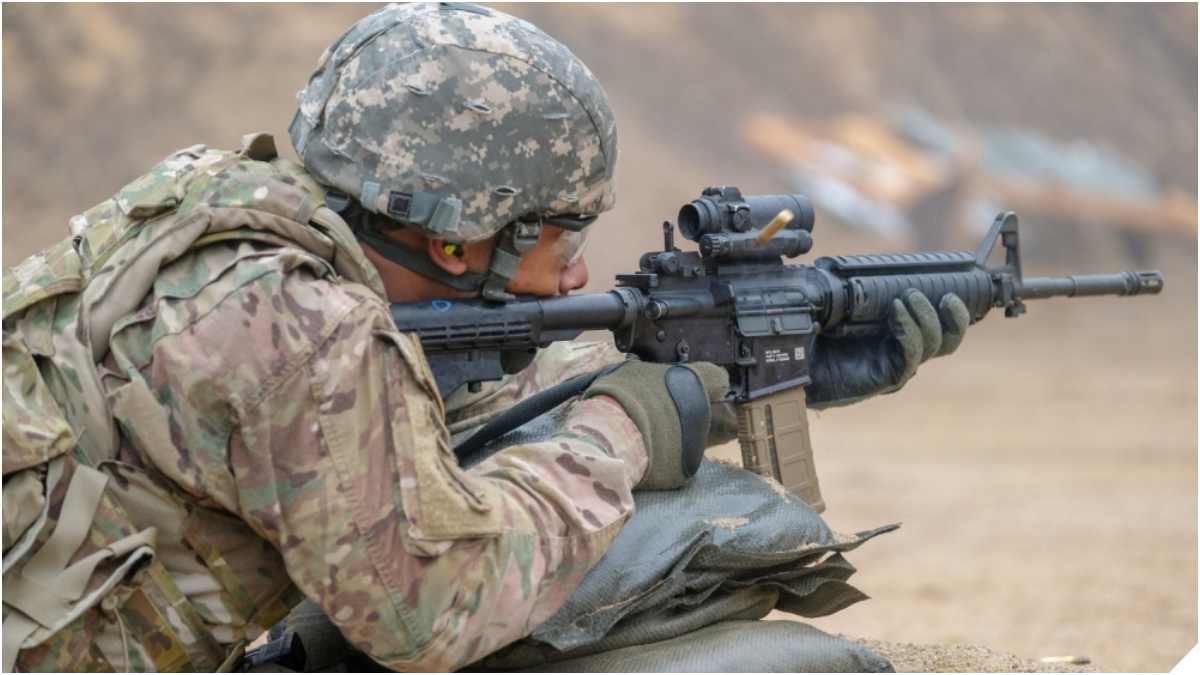 The U.S. Army Contracting Command at Picatinny Arsenal has issued a request for proposal that could mean a lot of work for a pair of domestic M4 carbine makers.

The solicitation, posted earlier this month, is for as many as 167,195 M4 and M4A1 carbines. The standard rifle of the U.S. military, the RFP describes the current shorter generation of the long-serving M16 as “compact, lightweight weapons that fire NATO 5.56mm ammunition from a 30-round magazine, mount the latest generation of fire control accessories and enablers, and provide increased protection and firepower in close quarters.”

Picatinny anticipates awarding a contract to as many as two bidders for guns made wholly in the U.S. and delivered over as much as a five-year run. The order would include guns for both the Army and the Air Force with the latter equipped with M68 optics that would be supplied by the government. Previous suppliers to the military of the M4 have included big name manufacturers such as Colt, Remington, and FN.

The potential award comes while the Army is exploring a new series of 6.8mm-caliber firearms as part of a wide-ranging modernization program. The latter program would be for two platforms: the Next Generation Squad Weapon-Rifle, a replacement for the M4/M4A1; and the Next Generation Squad Weapon-Automatic Rifle, to replace the M249 Squad Automatic Weapon. However, the first of the new 6.8mm guns would not reach the field until at least 2022– if the program meets all its benchmarks on schedule– meaning the Pentagon will have to make do with M4s for the next several years at a minimum.