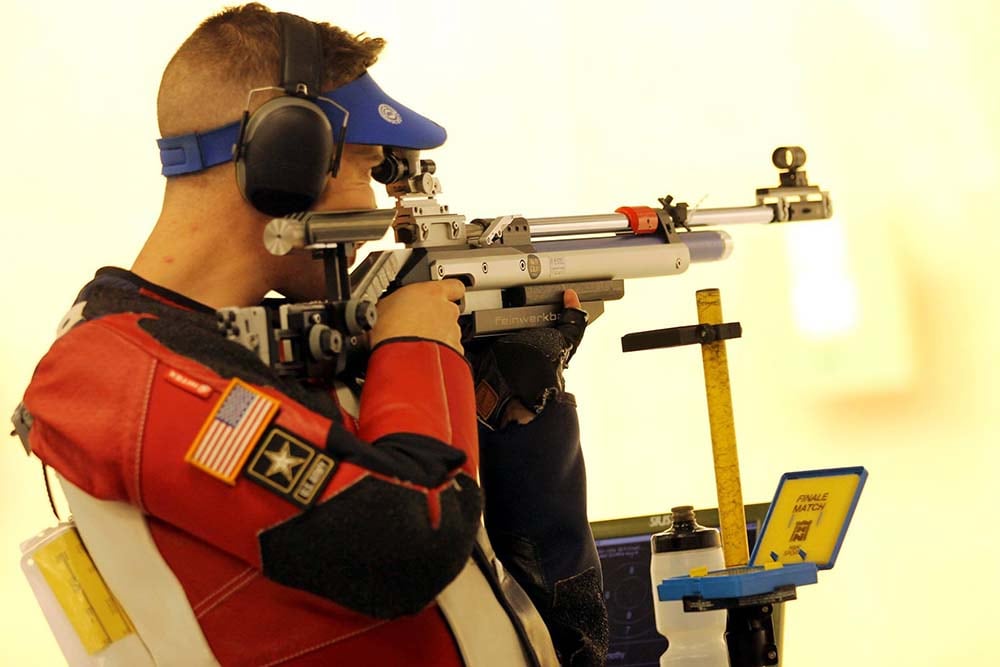 Thirteen airgun athletes will have the chance to compete at the Pan American Games or two future World Cups, after earning spots during USA Shooting’s Rifle/Pistol Spring Selection Match.

The two-day match, which concluded Thursday, selects competitors who are eligible to compete at the International Shooting Sports Federation World Cups in China and Germany in addition to the Pan American Games slated for this summer in Peru. In all, top-two finishers nabbed spots at the Pan American Games while the top-three claimed spots on the World Cup Team representing the U.S.

The World Cups and Pan American games hold greater significance as they stand as some of the last opportunities to earn quotas for the Olympic Games.

“You don’t get to just send an Olympic team. Your team has to win what we call quotas which is essentially your countries ticket to participate in the games,” USA Shooting’s associate director of media and public relations, Jessica Delos Reyes explained.

Once quotas are earned, rifle and pistol athletes will compete for slots on the U.S. Olympic Team via Olympic Trials.