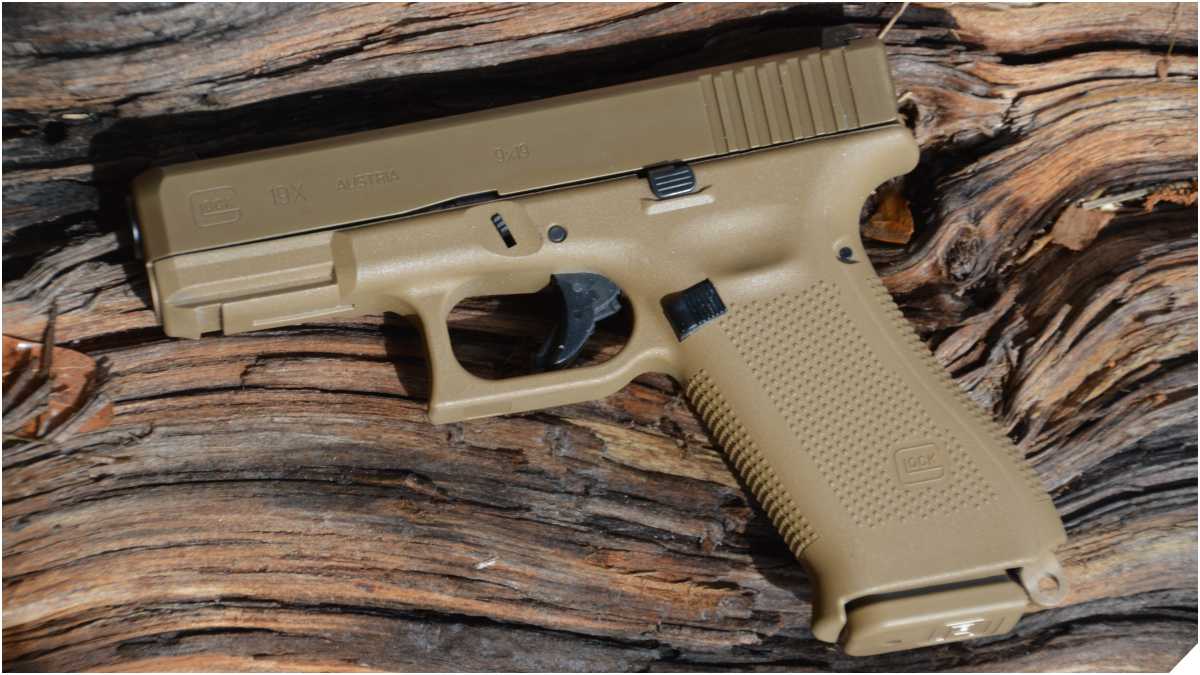 The Second Amendment could be all the permit that Ohioans need to carry a concealed handgun if a new proposal keeps gaining steam. (Photo: Chris Eger/Guns.com)

The Buckeye State could be the next to adopt permitless concealed carry under a bill introduced in the Ohio House this week.

The proposal, House Bill 174, is already backed by nearly 30 Republican lawmakers. The move would modify the state’s current laws to delete the requirement to first obtain a permit to carry a concealed handgun in Ohio, a move that sponsors say is past due.

“We need to get our constitutional rights back,” state Rep. Tom Brinkman, R- Mt. Lookout, told the Cincinnati Enquirer. “The law-abiding citizens are under attack every day.”

The bill would keep Ohio’s current licensing program in place for those who want to use it for the purpose of reciprocity with some 30 other states while traveling. Concealed carry is widespread in the state with about one out of 20 having active permits — and the numbers have been rising. Ohio saw 69,375 new five-year licenses and a record 98,927 renewals last year according to data from state Attorney General Dave Yost. The renewal rate was up a whopping 83 percent from the year before, noted Yost.

Early prospects for the carry expansion bill look good, with the Ohio General Assembly enjoying strong GOP control since 2011. Should the measure make it to the desk of Gov. Mike DeWine, a newly-installed Republican, he is an avowed Second Amendment supporter. His first bill signed into law was to help eliminate a potential move to stronger gun control in the state.

Currently, at least 16 states recognize permitless concealed carry, including three who moved to the practice this year alone. These include a pair of Ohio’s neighbors — Kentucky and West Virginia.