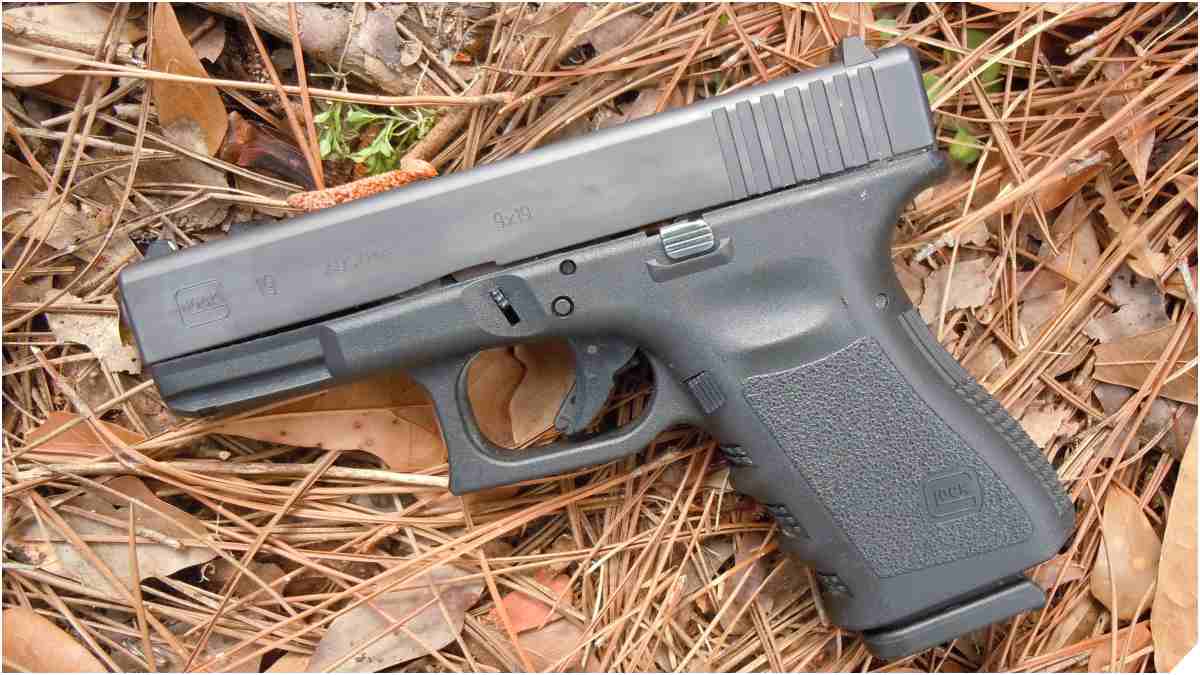 Gov. Gary Herbert this week approved a modification to Utah’s stand your ground statutes when it comes to self-defense.

The bill, HB 114, clarifies that an individual is not required to retreat from an aggressor. It passed the state House 58-16 and the Senate after an 18-8 roll call. The proposal was endorsed by a myriad of prosecutors and law enforcement groups, advised state Sen. David Hinkins, R-Orangeville, on the eve of the measure’s final passage in the Senate.

The change was also supported by local and national pro-gun groups who described the move as ensuring “that crime victims will not be victimized a second time by the criminal justice system.”

Gun control groups such as Moms Demand Action and Everytown panned the change.

According to the National Conference of State Legislatures, at least 25 states recognize that there is no duty to retreat when an individual is otherwise justified in responding to an aggressor with force.

Also on Hebert’s desk is another pro-gun bill, HB 243. That measure would allow those who have a protective order — for example, a domestic violence victim — to carry a concealed firearm without a permit for up to 120 days from the date of the order. Sponsors argued it was needed as the process to obtain a concealed carry permit in Utah, which includes a training mandate, can sometimes take over two months and victims may need immediate protection.