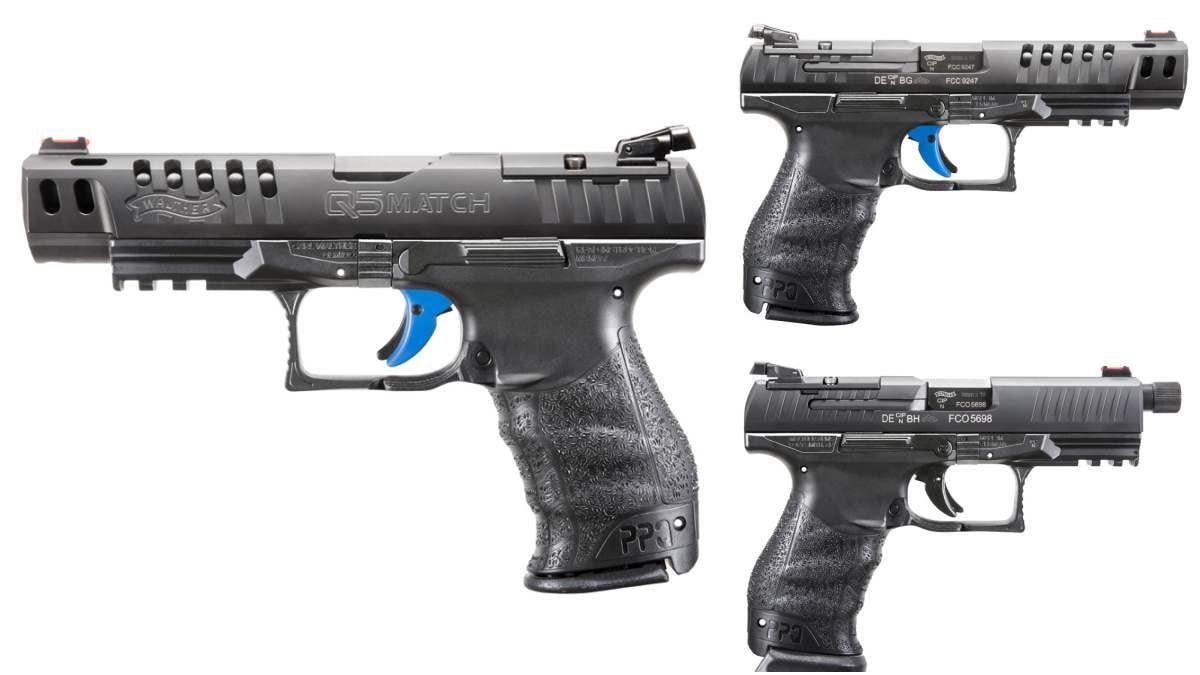 Fans of Walther’s now old-school paddle mag release who want to get it on their new optics-ready guns should be happy. (Photos: Walther)

Arkansas-based Walther Arms said they are responding to calls for adding the legacy paddle magazine release to their new PPQ Q4 and Q5 Match pistols and unveiled the M1 series.

The guns will have the same standard specs as their M2 counterparts, save for swapping out the push button magazine release with the fully ambidextrous paddle, a feature that dates to Horst Wesp’s Walther P99 of the mid-1990s.

“The M1 variants of Walther products have a great following in the US. We received a lot of requests for us to make our optic ready platforms with the paddle magazine release,” said Cody Osborn, marketing manager of Walther Arms USA. “We listen to our customers and we are excited to expand the PPQ lineup with these two new variants.”

The PPQ Q4 TAC includes an optic-ready slide with standard LPA competition irons and mounting plates for common optics. With a 4.6-inch threaded barrel and 5.6-pound trigger pull, the 15+1 9mm also sports an accessory rail and interchangeable back straps. 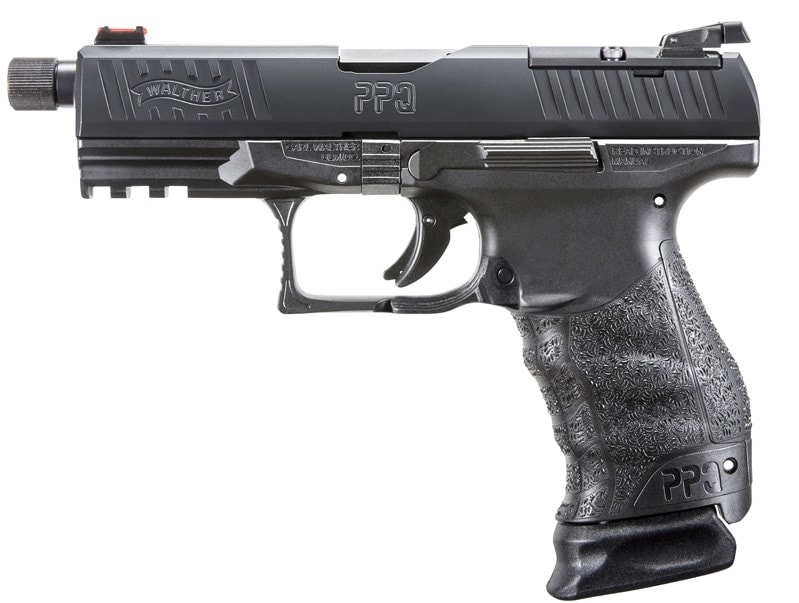 Besides the now ambi paddle mag release, the PPQ Q4 TAC M1 also has an ambi slide stop. Retail is $799. 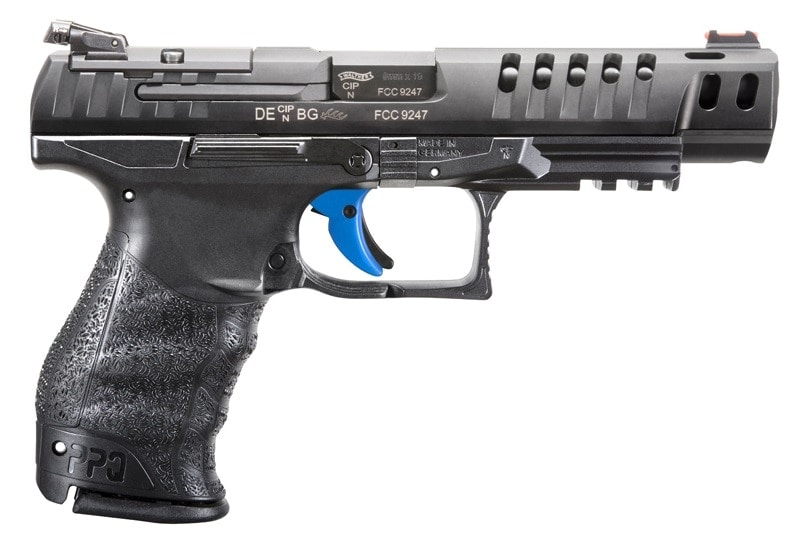 The Q5 Match M1 comes with a Trijicon RMR, Leupold Delta Point, and Docter optics mounting plate in as well as the “throwback” paddle mag release. MSRP is $899.