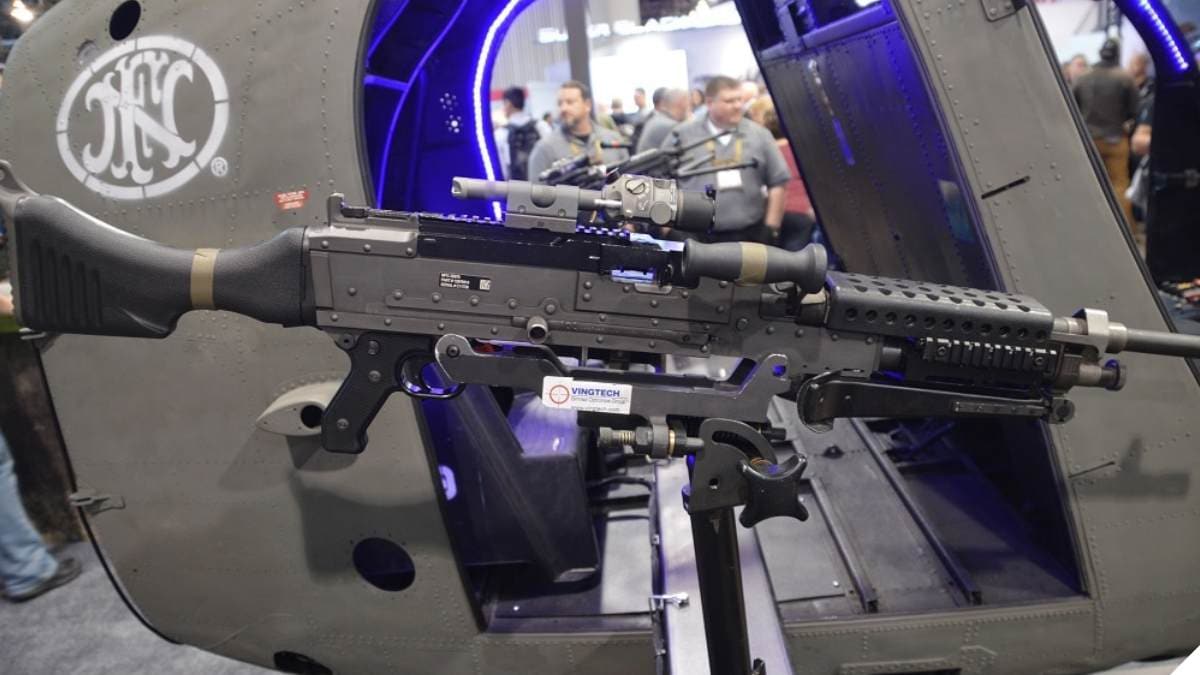 FN has been producing the M240 series for the U.S. military since 1977. (Photos: Chris Eger/Guns.com)

The $9.9 million indefinite-delivery/indefinite-quantity contract will go for barrels to be used across the Army, Navy, Air Force and Marine Corps. Issued through the Defense Logistics Agency in Columbus, Ohio, the award is slated to run into 2024.

The Army has used models of the 7.62x51mm FN MAG, adopted since 1977 as the M240, in place of the Vietnam-era M60 general purpose machine gun. Since then its use has expanded across the Department of Defense. That GPMG has been augmented by the use of the 5.56mm FN Minimi as the M249 Squad Automatic Weapon since 1984, although the Marines are trying to decrease their reliance on the SAW in favor of the lighter M27 Infantry Automatic Rifle, itself a version of the HK416. 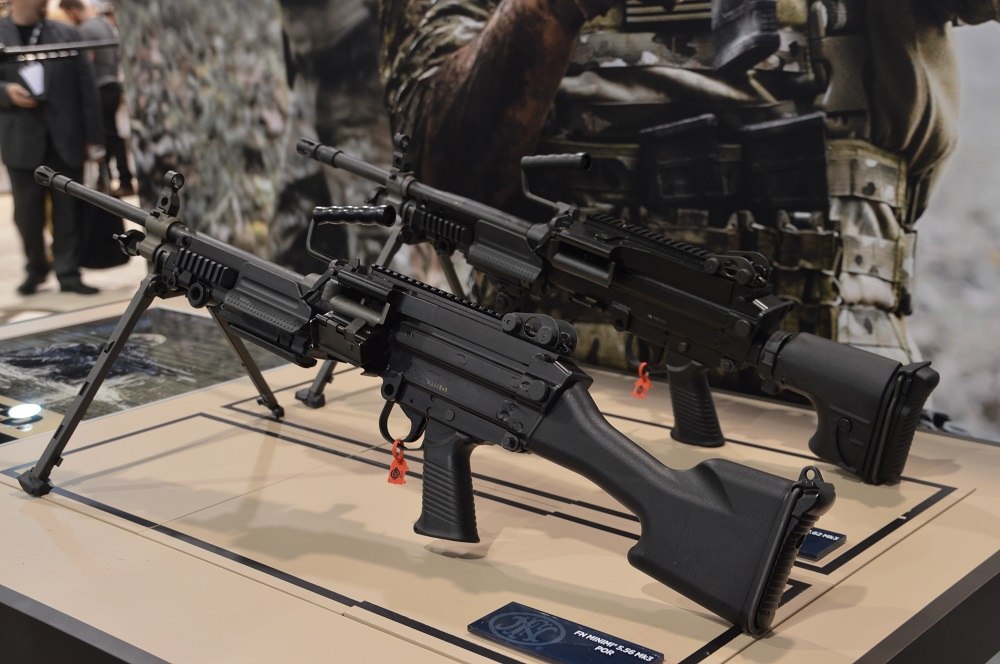 FN has also been producing the M249 series, although it is being withdrawn by the Marines to a large degree.

Meanwhile, special operations units have used smaller quantities of the FN-produced MK46 and MK48 light machine guns. Going back even further, FN is a manufacturer of the iconic M2 heavy machine gun as well.