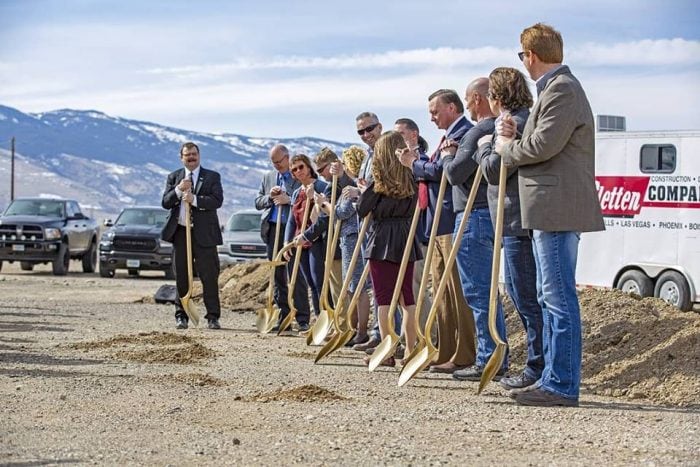 Long range rifle maker Gunwerks moved to expand their operations in Cody, Wyoming with a recent groundbreaking which is slated to add jobs to the community.

The planned 44,396-square-foot building on a 5-acre site will be both the company’s new headquarters and manufacturing facility. Funded by loans and grants from Forward Cody and the Wyoming Business Council, the $5.45 million site is slated for completion in Feb. 2020. Gunwerks CEO, Aaron Davidson, said the move was needed.

“We’re practically bursting at the seams,” said Davidson.“Our team has tripled over the last 2 years and we’ve been forced to split our workforce between several locations to provide space for everyone.” 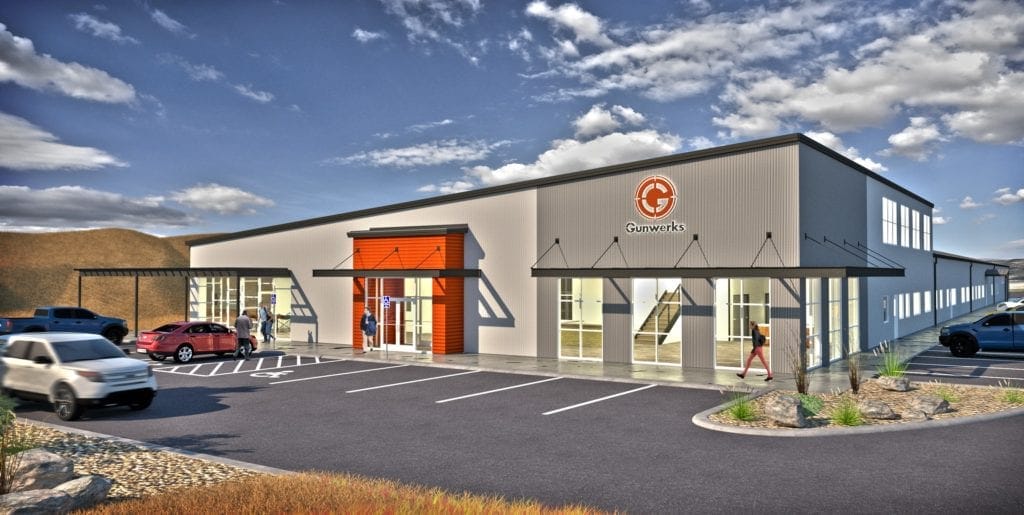 The planned nearly 45,000-sq. ft. facility will be Gunwerks headquarters and factory, allowing them to nearly double their staff in the next five years.

A public ground-breaking was held at March 26, attended by 60 Gunwerks employees and local economic development representatives. The Gillette News-Record reported that Gunwerks will nearly double its workforce and by 2025 add more than 50 new high-paying jobs to the area and buy $5 million in equipment for the new facility.

Founded in 2007, Gunwerks has produced a number of innovative precision rifles such as the HAMR and ThumpR over the past several years. They also host a long-range shooting competition, the Monster Steel Challenge.

Wyoming is fast becoming a home to the firearms industry with formerly Colorado-based Magpul and HiViz Shooting Systems moving their production facilities there in 2013 after a gun control push in that state. In 2018, rifle and shotgun maker Weatherby moved their corporate headquarters and manufacturing center from Paso Robles, California to Sheridan, Wyoming, after over a year of negotiations that concluded with a $12.6 million grant package. The state is already the home of Sharps Rifles in Glenrock and Thunder Beast Arms in Cheyenne.