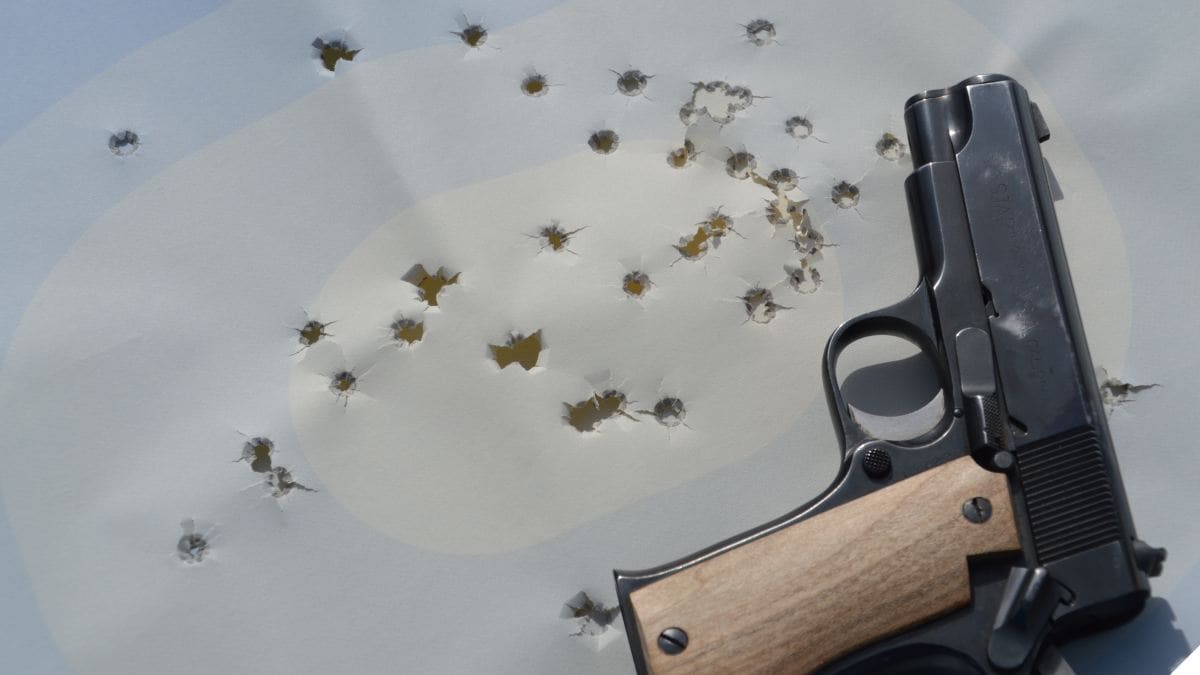 The move will allow adults under age 21 to carry a concealed handgun in Idaho cities. Previously, they could only do so in rural areas or through open carry. (Photo: Chris Eger/Guns.com)

Republican Gov. Brad Little signed a bill into law on Wednesday that will expand permitless concealed carry to adults 18-to-20 in Idaho’s cities.

The measure, HB 206, was approved in an easy 53-13 House vote while the Senate passed it last month 28-7. The bill fixes a carve-out in the state’s 2016 constitutional carry law that allowed those aged 21 and up to carry in Idaho’s cities, while adults under that age could only carry outside of city limits but apply for a permit for carry in urban areas after receiving approved training.

Sponsored by two female lawmakers, state Reps. Christy Zito and Julianne Young, the move was backed to fix the odd patchwork of laws that could potentially ensnare otherwise law-abiding gun owners while traveling. The bill was further supported by state and national gun rights groups.

In turn, it was opposed by gun control groups and Boise’s police chief, Bill Bones. Bones was installed by Mayor Dave Bieter, a Democrat, in 2014.