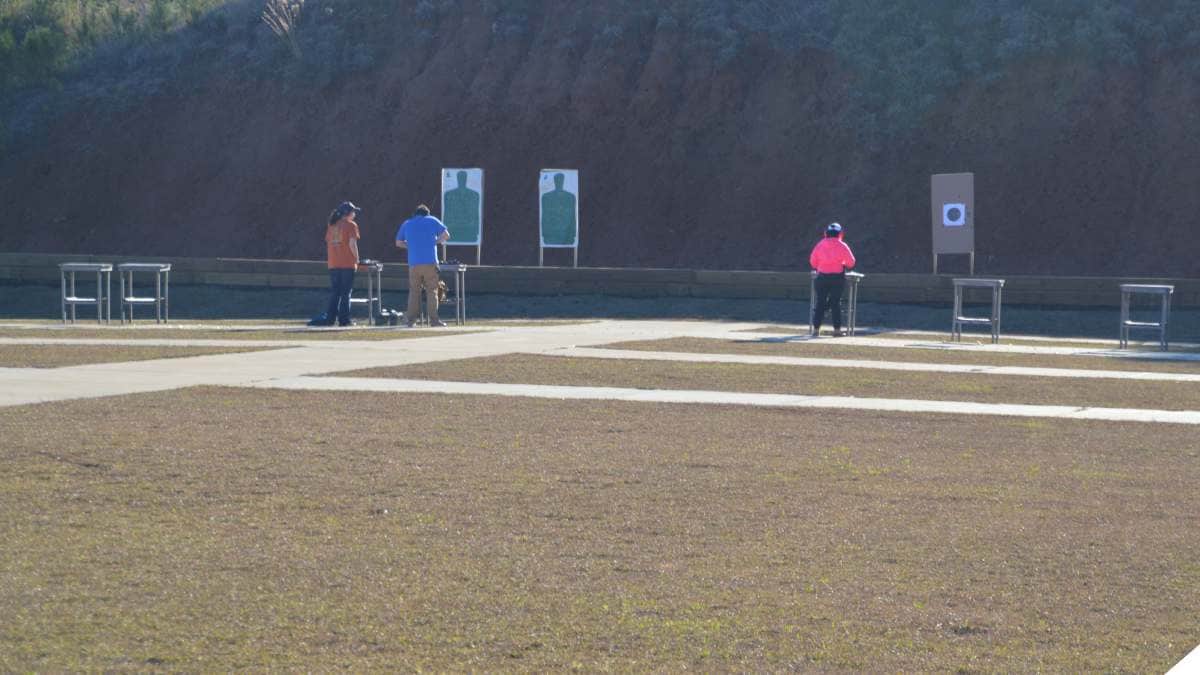 Lawmakers felt the existing 100-yard setback on buildings built next to shooting range properties could be used to shut down existing ranges. (Photo: Chris Eger/Guns.com)

Gov. Janet Mills signed a bill into law last week that extends legal protections for shooting ranges in Maine when it comes to encroaching new development.

The measure, LD 79, was supported by a host of Second Amendment groups and gun clubs to address what lawmakers saw as a pitfall in the state’s 100-yard setback requirements for buildings adjacent to established shooting ranges. Sponsors said there had been cases where individuals used the current law as a tool for shutting down established gun clubs, citing an incident in which a property owner built a cabin in 2017 within 100 yards of a neighboring range then successfully campaigned to close the 48-year-old club as unsafe.

“Clearly the law is set up to protect the public from the potential hazard of living near a gun range,” said state Rep. William D. Pluecker in testimony to lawmakers. “Equally clear, though, is that the current law is being used to shutter ranges, and is a tool being abused by abutting property owners to infringe upon the rights of gun ranges to operate.”

The new law doesn’t remove the 100-yard setback but allows ranges to operate if they were in regular operation prior to the erection of the building put inside that zone. It was supported by the National Rifle Association, the Sportsman’s Alliance of Maine and local gun clubs. The Maine Municipal Association did not take a position on the legislation, saying the move could add clarity to the setback rule where an existing shooting range and new development clash.