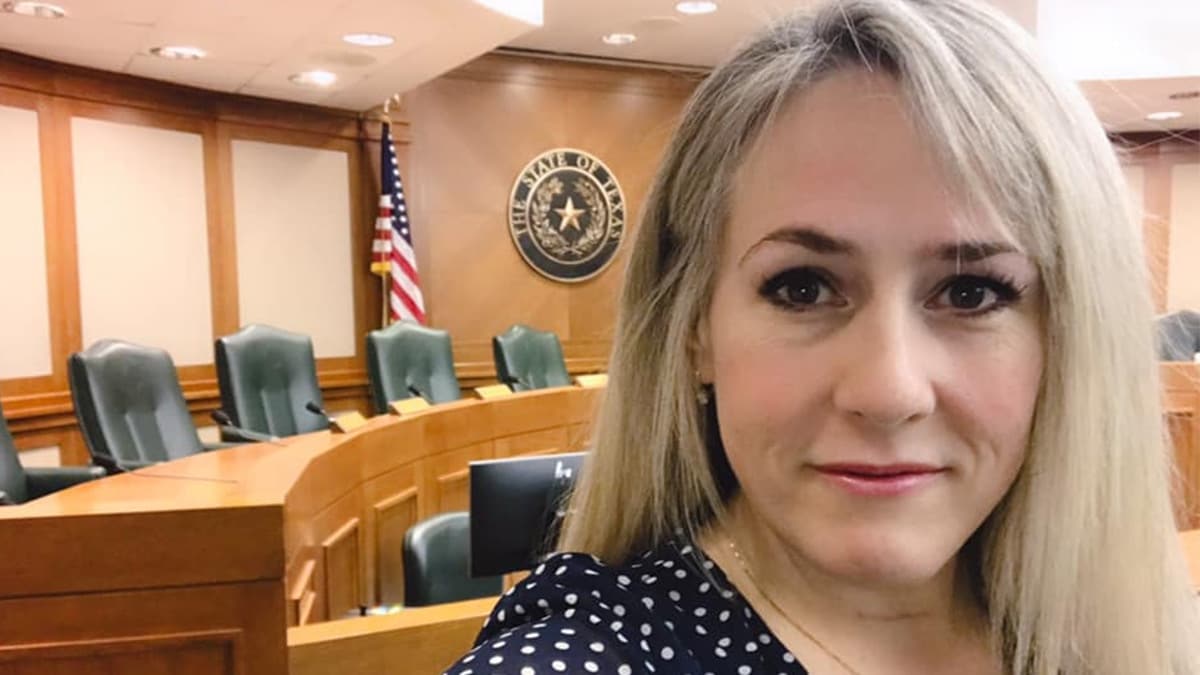 Robyn Sandoval, Executive Director of A Girl & A Gun, is a gun girl now, but things weren’t always that way. Her journey into the gun community started in 2010 at the request of her husband who suggested the family get a gun in the event of a catastrophic event. Though Sandoval was nervous about the addition of a firearm into a house with kids, she agreed and immediately sought out training to learn how to wield the new gun.

After attending a Girl’s Night Out with A Girl & A Gun, she was hooked. Now serving in a leadership role for the shooting group, Sandoval leverages her experiences as a mother and once non-gun owner to encourage and advocate for 2A rights.

Guns.com caught up with Sandoval to talk about the unique perspective she brings to the industry and how her family has furthered her advocacy mindset.

GDC: You started out on the other side of gun debate. How has this perspective helped you further gun rights and introduce non-gun owners to the idea of gun ownership?

Sandoval: I understand the mindset and extend an invitation and not condescension. I believe that the 2nd Amendment is not a partisan issue and it is for everyone, so I welcome people of all political leanings and lifestyles. I also respect that the path to EDC is a journey, and I’m honored to be a resource for people along the way as they put the pieces of the puzzle together and make an emergency plan that is right for their family.

Those arguing for gun control only see the crime and stats presented by the mainstream media. They believe gun owners to be a heartless crowd because they’re unable to see the good that we do. I show them the positive aspects of the gun community, introduce the concept of gun safety, then gun ownership, then competition, and then EDC. It’s a natural progression and you can’t expect someone to be anti one day and carrying hot in the chamber the next! It takes support, education, and training.

GDC: Thinking back to those early days of navigating the gun world, I’m sure there was some apprehension about bringing a gun into your home with kids around. What advice do you have to other families in that situation?

Sandoval: Turn to the experts and ask questions, and if you don’t know who the experts are, come to A Girl & A Gun and we’ll point you to them. Ask other parents how they talk with their kids about guns, and seek out good programs like KidSAFE and the Eddie Eagle GunSafe Program. Ask reputable instructors/safe retailers on safe storage options that allow quick access, recognizing that you may need a few different safes to meet your needs.

GDC: Obviously your kids are a main motivator for why you advocate for guns and why you partnered with AG&AG to help introduce other women to gun ownership. How has your life as a mother impacted your advocacy?

Sandoval: I became a gun owner because I wanted to be able to be my children’s first responder in case of a threat and the Constitution guarantees me that right, so I am a proud advocate of the 2nd Amendment. Because of my daughter’s diagnosis, I also advocate for pediatric brain cancer research funding, disability rights, and public access for braille literature. I’m just a mom standing up for my kids, and people can relate to that. 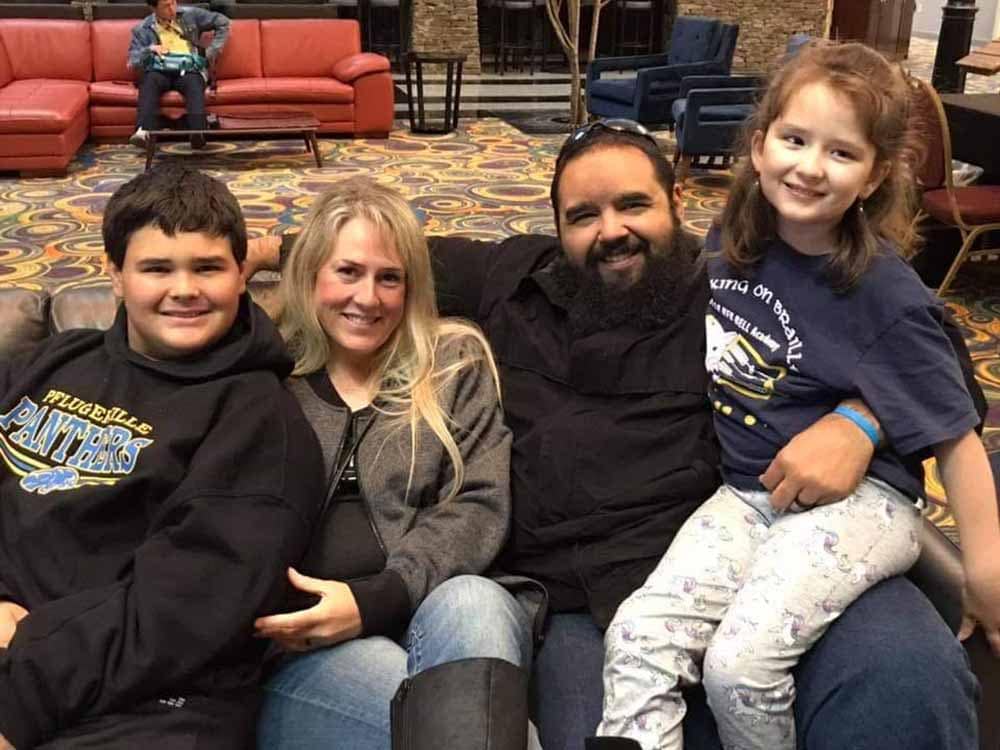 Sandoval and family. (Photo: A Girl & A Gun)

GDC: You mentioned your daughter’s diagnosis and you spoke about that at the Gun Rights Policy Conference in September 2018. Can you tell me a little more about that?

Sandoval: On April 9, 2015, I was told, “Go to the ER. Go now! The neurosurgeon has been called and is on his way.” My beautiful 5-year-old daughter was sedated in my arms and we ran across the street to the Children’s Hospital. An MRI scan just revealed a massive brain tumor and the prognosis was very, very bad. The next seven days were the most terrifying of my life.

Her brain cancer diagnosis completely changed me as a mother. I had always encouraged my children towards academic excellence and professional success, and now I want my kids to grow up and be good people who know they are loved. Status symbols or recognition that I thought were important now mean very little. The diagnosis continues to challenge me because we’re still in the fight. It is challenging in the day-to-day because she lost her vision and that brings its own issues. It breaks my heart to see her lose friends and I miss making eye contact with her or saying things like, “Look at that beautiful sunset!”

GDC: That must be incredibly difficult but it sounds like you and your family are persevering and using that warrior mindset to fight this diagnosis.

Sandoval: The greatest difficulty is coping with being in a constant state of Condition Orange with this tumor. I train people to stop a threat; however, we can only monitor the tumor because any actions we could take have very severe risks. We’re facing a lot of little battles, but looking to win the war.

GDC: What’s your message to other gun-owning parents who are fighting their own battles?

Sandoval: I teach women to advocate for themselves in life, and my journey has empowered me to teach others how to be empowered in so many ways in their lives. For example, if someone is making you uncomfortable in a parking lot, use your words to tell them to stop and get back. Don’t worry about hurting feelings or overreacting; the stakes are too great. Four years ago I waited months to get my daughter into a specialist and it almost cost her life. Now I don’t hesitate to take her to the ER and find the specialist on call.

Being your own first responder is an everyday mindset.