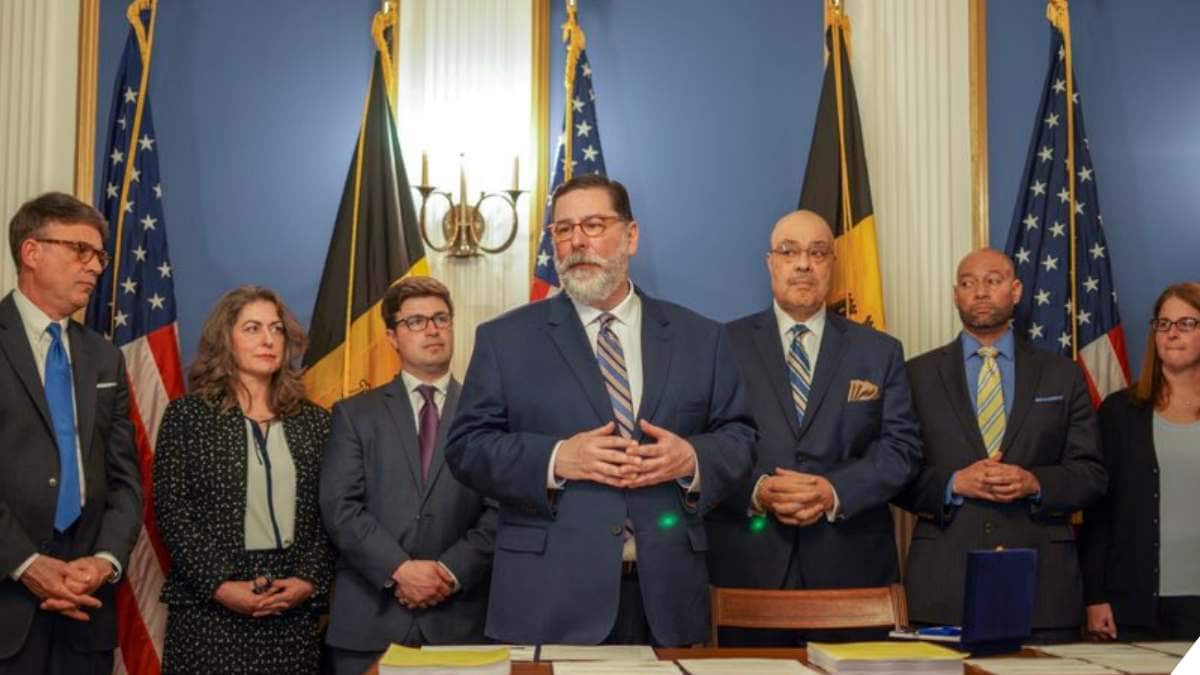 Mayor William Peduto, a longtime member of the Bloomberg-formed Mayors Against Illegal Guns organization, signed four local ordinances aimed at piling on restrictions on guns, often going past Pennsylvania own laws. Peduto, who acknowledged previously that the move could trigger lawsuits, remained steadfast in a public ceremony to approve the legislation.

“If Washington and Harrisburg refuse to recognize this is a public health emergency, and refuse to stand up to gun manufacturers, then we must take action to challenge laws and protect our people,” said Peduto, a Democrat, to a group heavy with state and national gun control advocates.

The ordinances will ban the public carry of loaded magazines that can accept more than 10 rounds of ammunition, implements Extreme Risk Protection Orders which would pave the way for temporarily firearm seizures from those thought to be a danger to themselves or others, and other restrictions on guns deemed to be “assault weapons.” However, the Commonwealth’s broad firearm preemption laws likely preclude the city from enforcing the new restrictions. It is this argument that gun rights groups cited in their lawsuits against the city once Peduto pulled the trigger.

“Pennsylvania law is very clear that the power to regulate firearms is the exclusive province of the General Assembly, not local governments,” said David Thompson, an attorney for the plaintiffs in a suit filed Tuesday in the Allegheny Court of Common Pleas. “Pennsylvania courts have repeatedly struck down Pittsburgh ordinances that attempted to regulate firearms in defiance of state law, and we are confident that this latest ordinance will meet the same fate.”

“Peduto and his ‘gun-grabbing gang of six’ at the City Council know that they just violated the Pennsylvania Constitution and statutory law,” said FOAC President Kim Stolfer. “These political puppets of the gun control lobby have victimized the people of Pittsburgh and burdened the taxpayers with an unconstitutional and unlawful pile of radical garbage. Our case aims to take out their trash.”

As for Peduto, whose move was acclaimed by Moms Demand Action and similar organizations, state Rep. Daryl Metcalfe announced he was seeking to impeach the Mayor. Metcalfe, a Republican from the city’s suburbs, is the majority chair of the GOP-controlled Pennsylvania House State Government Committee.

I just asked our attorney to have a resolution drafted to IMPEACH the Mayor of Pittsburgh for his illegal gun control ordinances!