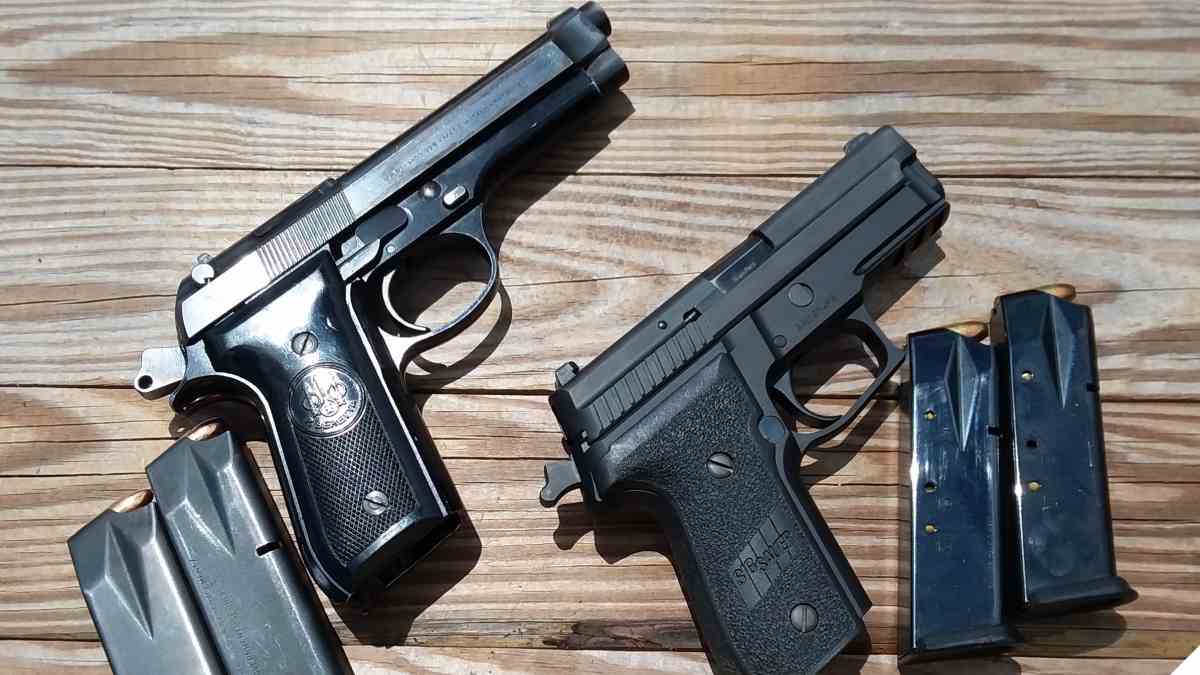 The new law would allow law enforcement or a family member to request a same-day firearm seizure order over the phone that would last for up to a year. (Photo: Chris Eger/Guns.com)

A controversial gun seizure bill that is opposed by a number of Colorado sheriffs was signed into law last week.

On Friday, Gov. Jared Polis (D) added his signature to HB 1177, creating an extreme risk protection order system in the state which would allow courts to temporarily seize the firearms of someone thought to be a danger to themselves or others. The Democrat-controlled state legislature approved the so-called “red flag law” through largely partisan votes, passing it in the state Senate 38-25 and the House 43-20.

The new law, which becomes effective Jan. 1, 2020, would allow law enforcement or a family member to seek an ERPO, which would require the subject surrender their firearms either to a law enforcement agency or a federally licensed firearms dealer for 364 days. The order could be obtained the same day it is requested over the phone and doesn’t require the subject to be present. If the order expires or is terminated– the gun owner can request a hearing to do so– all of the seized firearms must be returned.

Some in law enforcement say the law is constitutionally questionable.

“The Red Flag law has been drafted as if accusers were always right and the defendant, always guilty,” said Eagle County Sheriff James van Beek after Polis signed the bill. “Our jurisprudence holds the opposite to be true… innocent until proven guilty.”

Van Beek and a number of other sheriffs in the state have come out swinging against HB 1177 during its legislative process. One lawman, Weld County Sheriff Steve Reams, even said he was willing to go to jail rather than enforce it. In all, local lawmakers or sheriffs in half of Colorado’s 64 counties have voiced their opposition to the proposal, with some going so far as to adopt declarations as a Second Amendment Sanctuary County.

State Attorney General Phil Weiser, a Democrat and ally of Polis, earlier this month said that sheriffs who have misgivings about enforcing the new law should resign.

Backed by a host of national gun control groups, such orders have become increasingly popular in recent years, with Colorado the 15th state to adopt the framework. In opposition to ERPOs, gun rights organizations criticize the trend as a move to go after guns rather than potentially dangerous people, as the orders typically have no mandate for mental health evaluation tied to them.

“If you send police to confiscate someone’s firearms because he is considered to be a threat to himself or someone else,” said Alan M. Gottlieb, founder of the Second Amendment Foundation, “but you leave that individual essentially on the loose, what’s to prevent that person from committing mayhem with a car or some other weapon? We’ve seen what happens when someone plows into people with a vehicle in New York, Toronto, and Nice, France.”

Gottlieb also contends that the orders could be used maliciously, saying, “Nobody should be subjected to such legal abuse, essentially being considered guilty until they prove themselves innocent, and in the meantime having their Second Amendment rights suspended or revoked.”