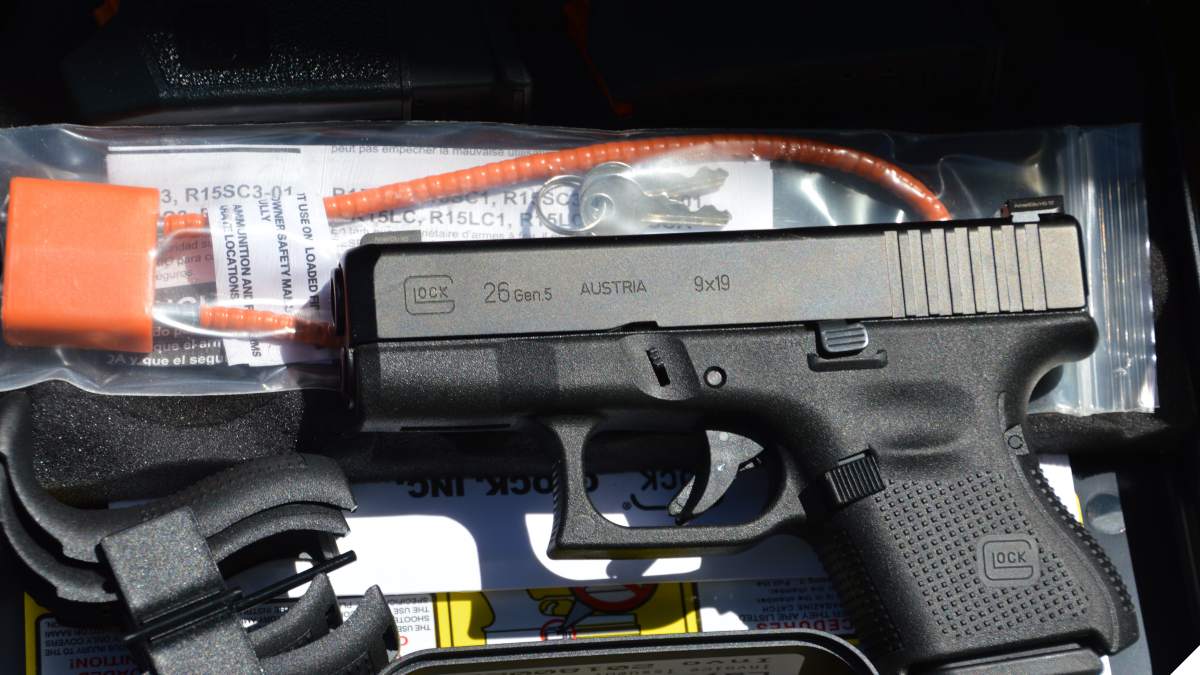 The central message of the new series, made in conjunction with the NSSF and BJA, is that while there are different reasons to own a gun, the common thread among them must be a commitment to responsibly store firearms. (Photo: Chris Eger/Guns.com)

Project Childsafe has announced a new series of videos aimed at diverse demographics to help new and future gun owners with firearms safety.

Funded through a grant by the Bureau of Justice Assistance and produced in conjunction with the National Shooting Sports Foundation, the three new videos in the “Many Paths to Firearm Safety” series highlights different gun owners and the steps they take to secure guns when not in use.

“These new videos emphasize the importance of securing firearms safely in the home,” said BJA Director Jon Adler in a statement. “We want to ensure that personally owned firearms are only accessible by their law-abiding, legal owners, and not by unsupervised children, criminals or persons who might harm themselves.”

The roughly two-minute videos are told from the viewpoint of Mateo, who is starting a new family and keeps a gun for home defense; David, a lifelong hunter who stores his sporting guns in the home; and Whitney, a new gun owner in a bad neighborhood.