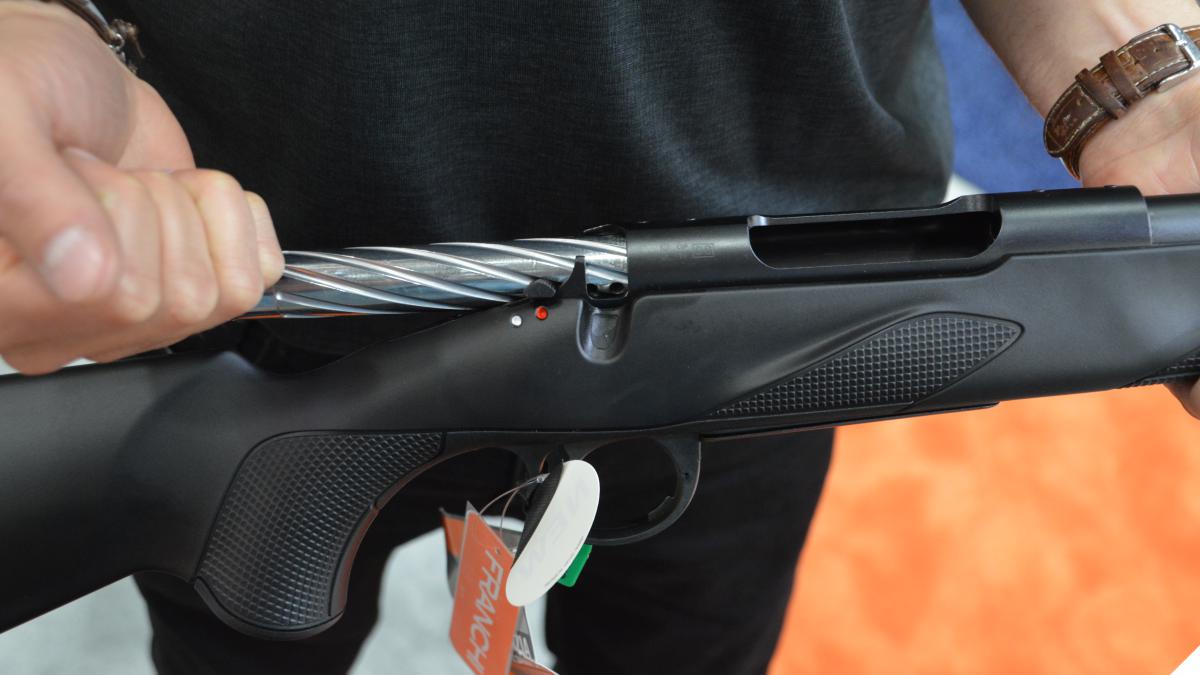 After more than a decade of efforts by Bay Area Democrats and anti-gun activists, the Cow Palace is dropping gun shows starting in 2020. (Photo: Chris Eger/Guns.com)

Bending to an extended push from local Dems and gun control groups, the board of California’s Cow Palace on Tuesday voted unanimously to stop hosting gun shows.

Located just outside of San Fransisco, the historic venue is owned by the state Department of Food and Agriculture, and its board said this week they will discontinue all gun shows beginning Jan. 1, 2020. Cow Palace has been the subject of a number of failed bills in the state legislature over the years — brought by Bay Area lawmakers and backed by groups such as the Brady Campaign — to halt the otherwise popular shows.

“In establishing this policy the Board is mindful, although not necessarily governed by, the existence of policies prohibiting such shows in the cities of Daly City and San Francisco and the counties of San Mateo and San Francisco as well as public input from citizens of these jurisdictions in favor of and opposed to such shows,” the Board said in a statement. “This action in no way shall be taken to indicate that the Board has found there to be any improprieties on the part of the promoters of past gun shows at its facilities.”

Last year, Gov. Jerry Brown, a Democrat, vetoed a bill that would have banned gun shows at the state-controlled Cow Palace, saying it was a decision best left to the local board. It was the third such veto issued over the past decade — going all the way back to the 2009 administration of Gov. Schwarzenegger. State Sen. Scott Wiener has a fresh attempt currently on file in the state Senate and current Gov. Gavin Newsom, a former San Francisco mayor, supported past efforts to shut the Palace’s doors to legal gun shows.

In business since 1975, Crossroads of the West holds gun shows at 15 sites in Arizona, California, Nevada, and Utah throughout the year, with the company saying they attract more traffic than any other such promoter in the country. Their next show at the Cow Palace is set for Sept. 21 and 22. As reported by the San Francisco Examiner, gun shows took place at the venue about five times a year and brought in some $125,000 in fees for the facility.