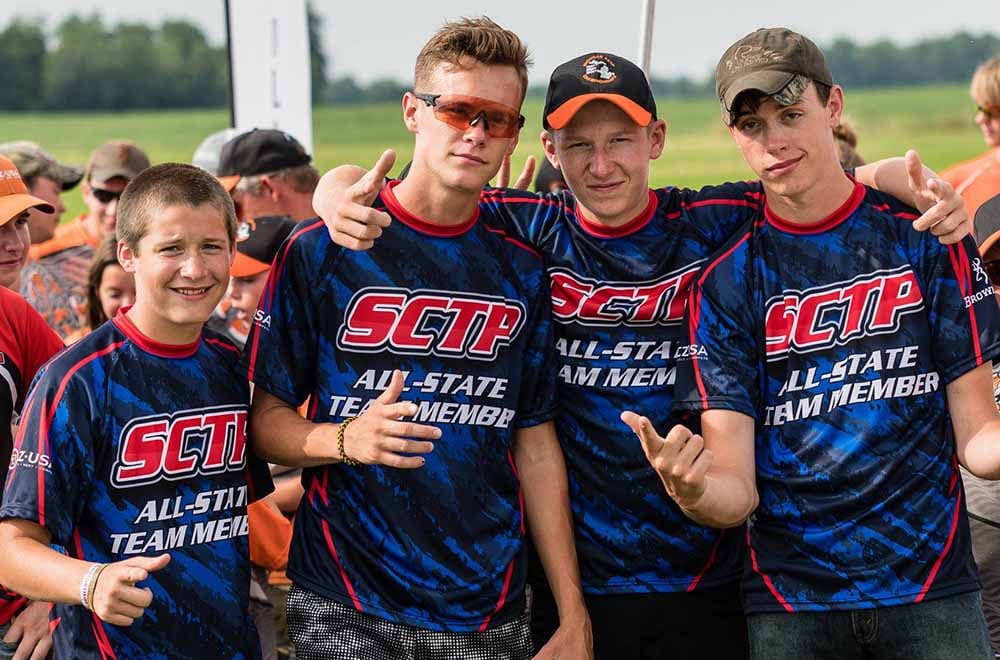 The road to the Olympics is paved with hopes and dreams from youth athletes vying for a spot to represent America in the historic games, but how do youth shooters bring those dreams to life? The Scholastic Clay Target Program acts as one such avenue for junior shooting sports participants to lay the groundwork for future Olympic aspirations.

Founded in 2000 under the Scholastic Shooting Sports Foundation, the SCTP acts as a gateway for Olympic shooting athletes, introducing juniors to the shooting sports in a “safe, fun and competitive environment.” It’s not all about competition, though, according to Tom Wondrash, SCTP National Director. Wondrash told Guns.com that the mission of the SCTP is that of a development program.

“The SCTP is a youth development program first, and a clay target program second. We teach young people to become good productive citizens of society as they grow up. We do this through the shooting sports. The respect and responsibility they learn carries on through many of life’s twists and turns,” Wondrash said.

“The SCTP as an outlet for shooting is one of the best programs out there as we teach all of the clay target disciplines including Trap, Skeet, Sporting Clays, 5 Stand, International Skeet and Bunker Trap,” Wondrash continued. “No other program offers all of these disciplines to compete in!” 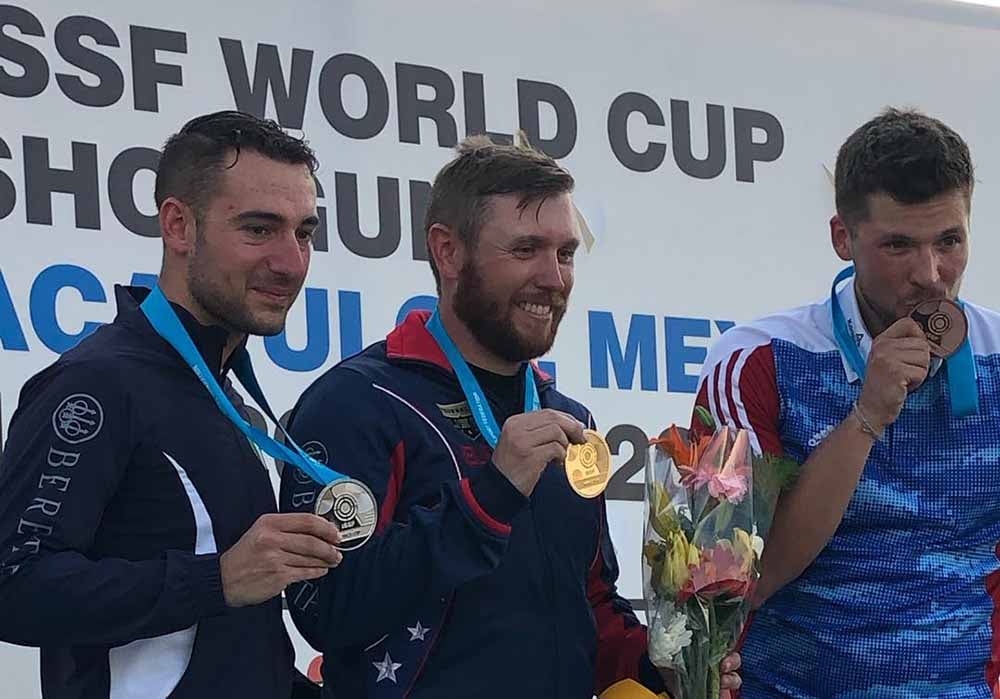 Facilitating an introduction to competitive shooting sports, the SCTP helps funnel athletes towards the Olympic games through clinics and training exercises designed as crash courses into what it takes to achieve the Olympic dream. Wondrash said the Junior Olympic Development Camps often serve as a starting point for youth shooters.

“The camps are held at the Olympic training center in Colorado Springs, Colorado. These camps introduce our youth to the International Shooting Disciplines through a three-day range training program with Olympic caliber coaches,” Wondrash added.

In addition to training camps, the SCTP also stood up its own team, the SCTP National Team, derived of top athletes finishing in the top three places for men and women in Bunker Trap and International Skeet at the SCTP International Style National Championships. The benefit of such an illustrious title as SCTP National Team member includes advanced training designed to ready shooters for big games in addition to ammunition, team vests, shirts and other gear needed to compete.

Olympians like two-time gold medalist Vincent Hancock and two-time bronze medalist Corry Cogdell-Unrein both started their competitive careers in the SCTP, laying the foundation for success. Chad Whittenburg, coach of the collegiate team at Martin Methodist and Chairman of the USA Shooting Board of Directors, told Guns.com that SCTP is an essential component of the Olympic cog.

“The SCTP program is one of the natural feeder programs to our Olympics Pipeline here at USA Shooting,” Whittenburg said. “It provides athletes a place to learn the fundamentals, experience our great sport and thrives through team-based competitions. All of those foundations are crucial in pursuing the Olympic dream!”

As membership within the SCTP grows, so does the opportunity for more Olympic caliber shooting athletes. The SCTP is always looking to the future in this regard, encouraging interested juniors to join, shoot and compete — and maybe, just maybe, make their future Olympic dreams come true.