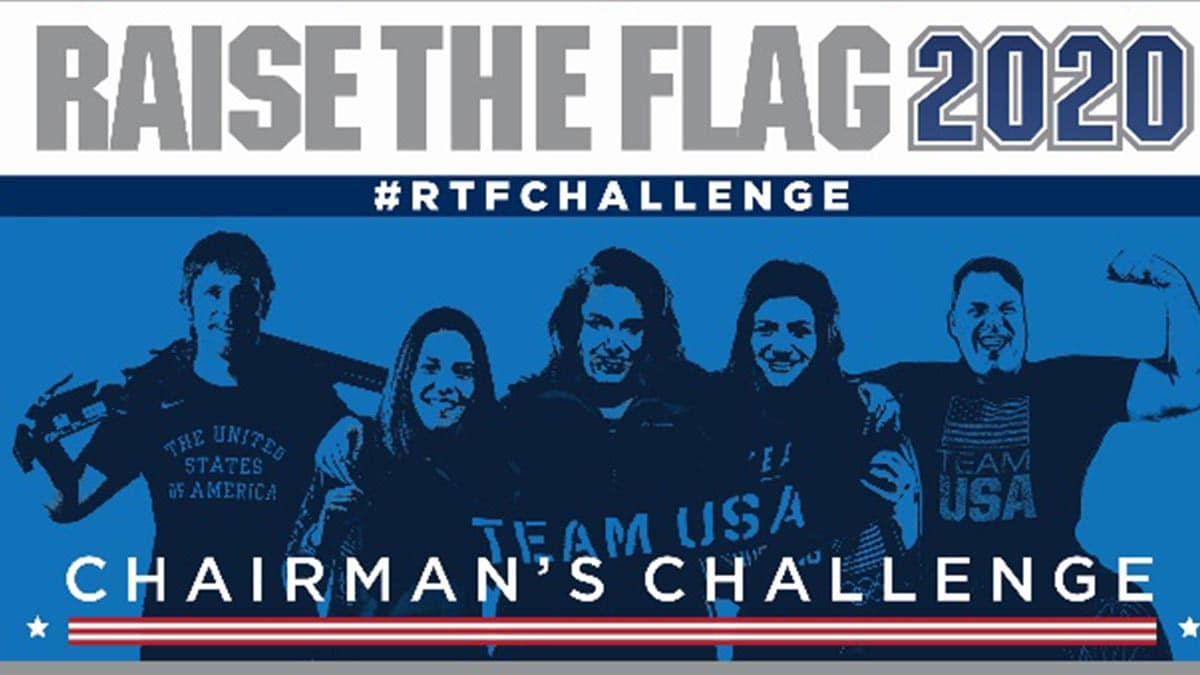 USA Shooting looks to raise funds for shooting athletes ahead of the 2020 Olympics. (Photo: USA Shooting)

USA Shooting launched a new initiative aimed at raising funds for athletes competing in events that will ultimately lead to the Olympic Games in 2020.

The Raise the Flag Campaign challenges gun enthusiasts to support Olympic shooting athletes on their march to Tokyo, Japan for the 2020 games through donations. Until recently, USA Shooting athletes were responsible for funding their own trips to World Cup matches and events; however, a recent vote among USA Shooting’s Board of Directors moved to change this, placing the onus of funding on the organization itself.

World Cup matches allow shooters to earn quotas needed to qualify for Olympic Games in 2020. USA Shooting said, on average, the cost to compete in a World Cup event is around $3,400. With 30 athletes headed to China Tuesday to participate in the Beijing World Cup, the total amounts to $102,000 — not including coaching and team support expenses.

USA Shooting seeks to raise $200,000 with its Raise the Flag Campaign to further support its shooters and their goal of the Olympic Games. Board Chairman Chad Whittenburg urged 2A advocates to take up the charge and fundraise for America’s athletes. 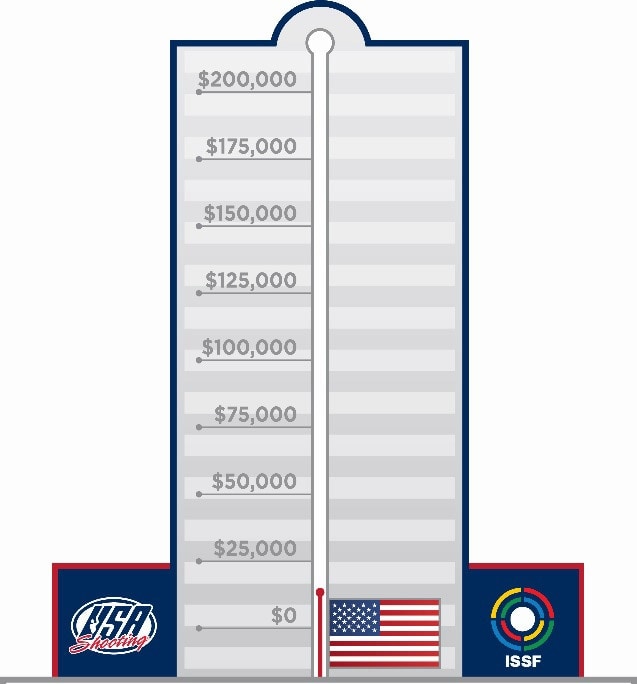 “I will not sit back any longer without doing everything I can to make sure our athletes have the resources they need to go about raising our flag at international competition,” Whittenburg explained in a press release. “It is unacceptable to me that we as an organization and shooting sports community can’t rally behind America’s shooting team athletes enough to ensure they can compete overseas as proud members of Team USA without having to fund that trip themselves.”

“Our athletes deserve the opportunity to compete and get better without that financial stress weighing over them. We can do better for our athletes that represent America and the shooting sports at the highest level and accepting this challenge will allow us to do so and help us achieve our 2020 vision,” Whittenburg continued.

Whittenburg kicked off the initiative by asking all seven USA Shooting Board of Directors to donate to the cause in addition to 15 USA Shooting staff members.

“Every single dollar raised will go directly to paying for athletes traveling overseas to World Cups, World Championships and World Cup Finals for the remainder of this calendar year to help us Raise the Flag,” the organization said.

In addition to donations, the Raise the Flag Campaign will also license merchandise and shooting accessories to retailers beginning in June. For more information on how you can help support USA Shooting’s mission head to the organization’s website.