Taking in some of the sights at NRA Indy (PHOTOS)

The National Rifle Association’s 148th Annual Meeting in Indianapolis showcased a cross-section of American gun culture. Here is a view inside.

Of course, with 880 exhibitors across 15-acres of floor space in the Indiana Convention Center, there were several new and interesting firearms on the first day of the show: 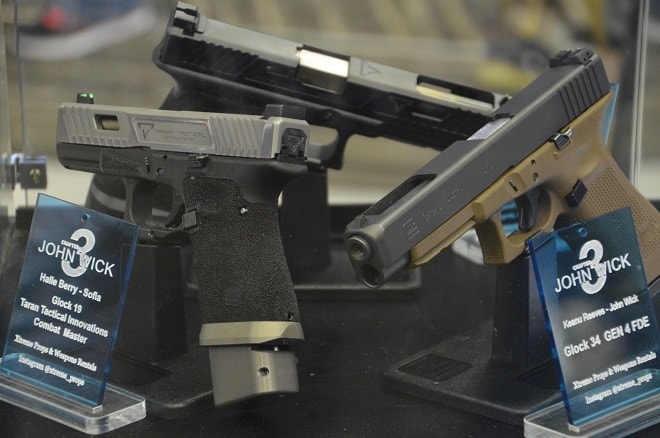 The guns of Mr. Wick and associates were on hand (Photos: Chris Eger/Guns.com) 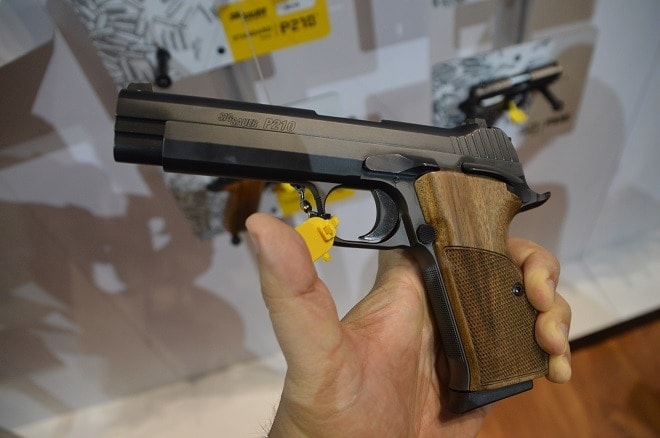 Sig Sauer‘s new take on an American-made P210, the Standard, was in attendance 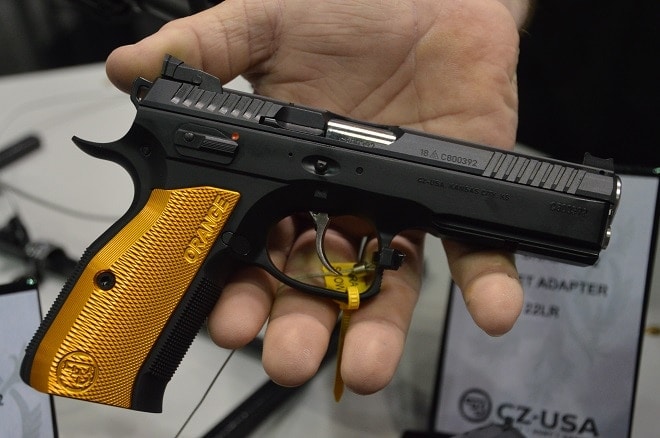 CZ had dreamsicle dreams with their new Shadow 2 Orange Hi-Point had a more entry-level alternative 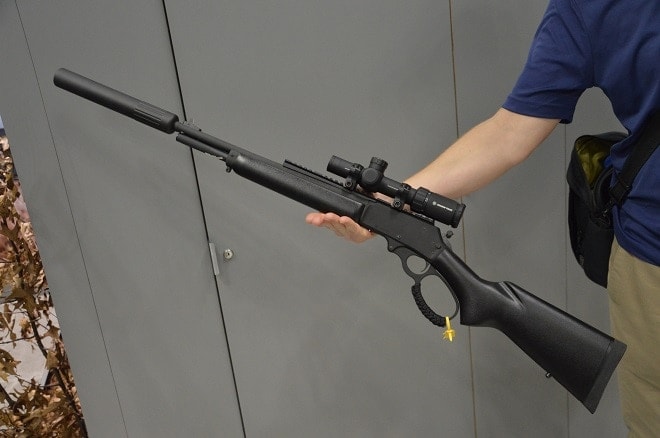 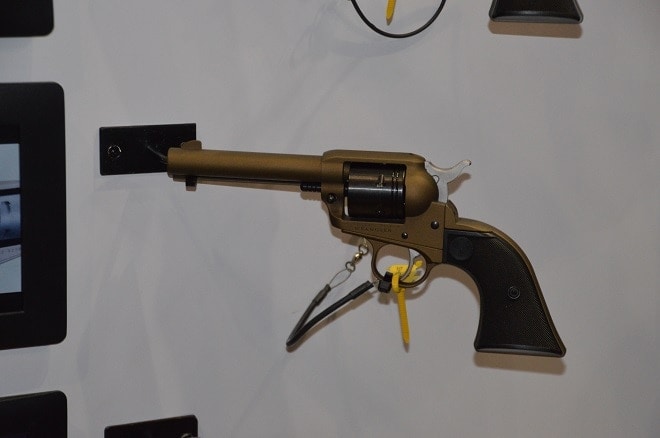 The new $249 Ruger Wrangler was popular with the crowds 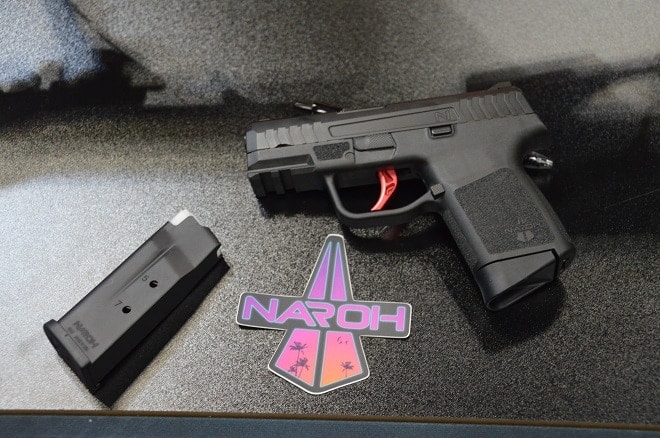 If you have never heard of Naroh, hold on, because they have some great stuff coming. Watch this space for more! 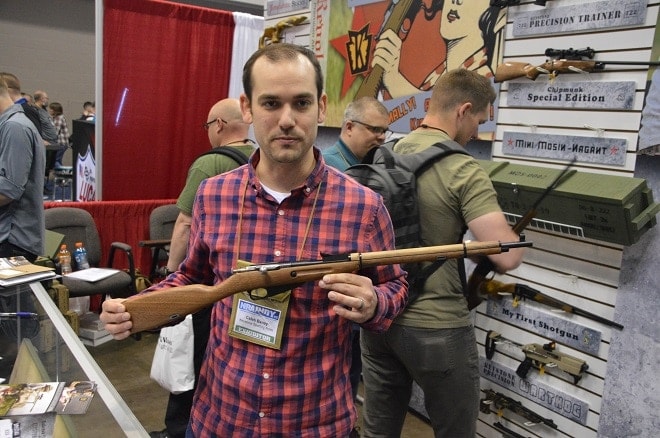 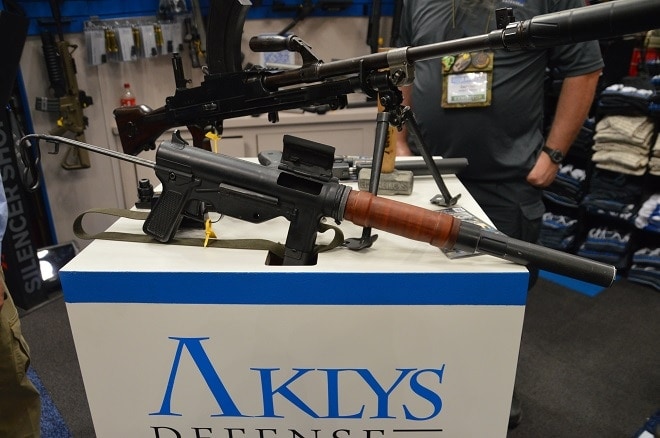 Aklys had a few cool toys, including a hushed BREN and an M3 that looks fresh from Attack Force Z

Then there were the people, with an estimated 80,000 attendees coming to the event from all points of the map. 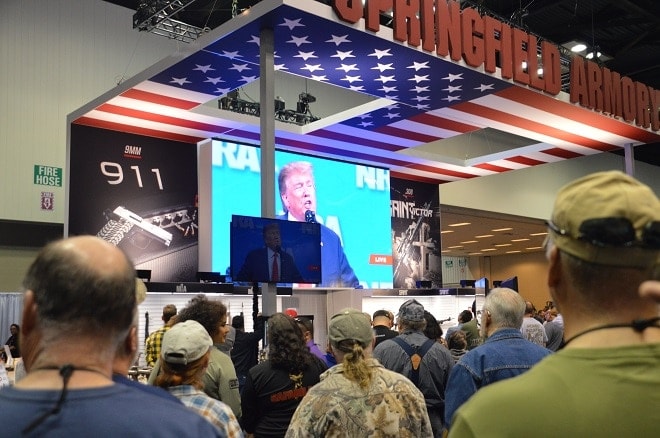 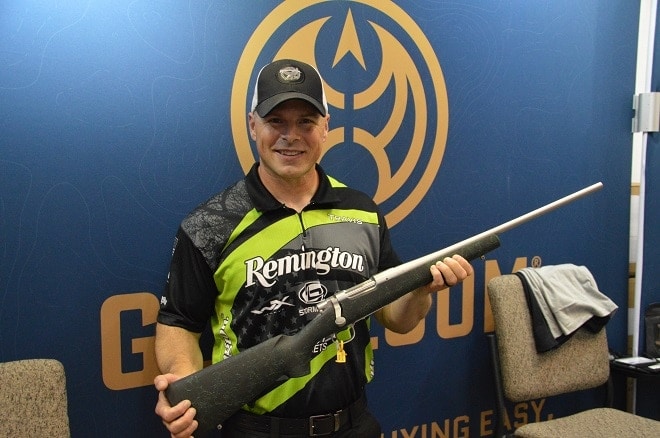 Multiple World and National IPSC/USPSA champion, a veteran of the elite US Army Marksmanship Unit, and Captain of Team Remington, Travis Tomasie visiting the Guns.com booth to talk about our great Remington Give Away Contest. Included is a new Model Seven HS Precision rifle, HTP Copper ammunition and some of the best deer hunting Georgia has to offer. 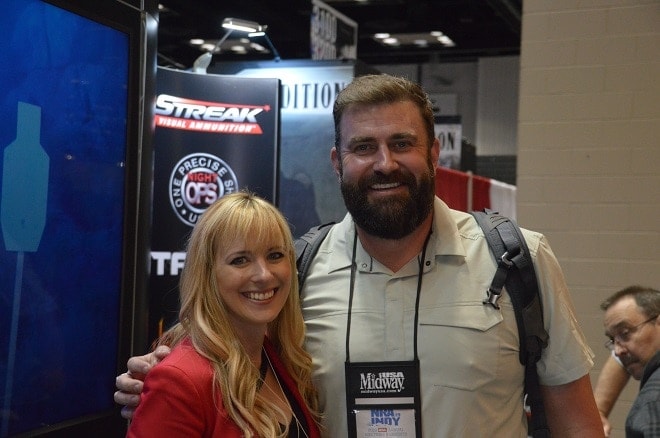 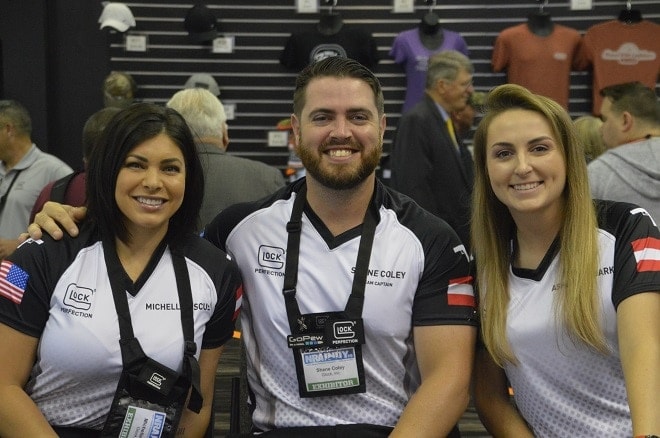 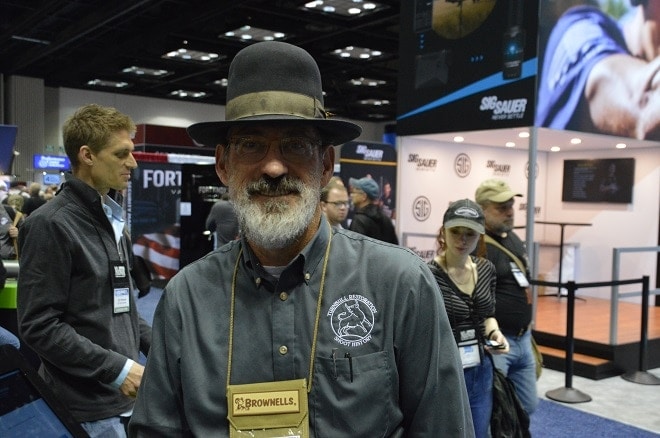 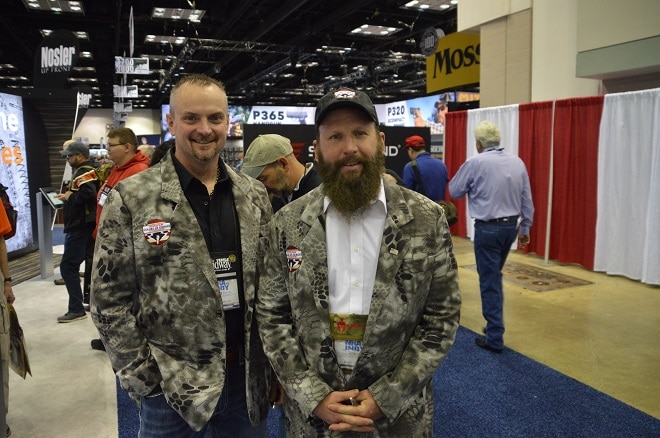 Robb Gustafson and James Ware with the Colors of Heroes, a nonprofit foundation dedicated to providing outdoor experiences to veterans and their families. Those jackets, tho. 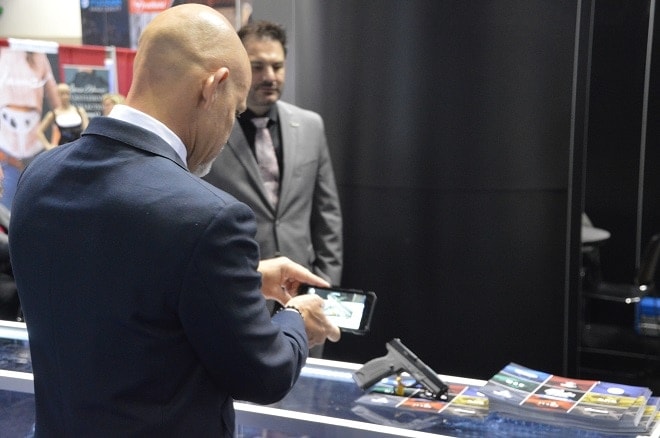 Every one should find someone who looks at them how Rob Pincus looks at the Avidity Arms PD-10. 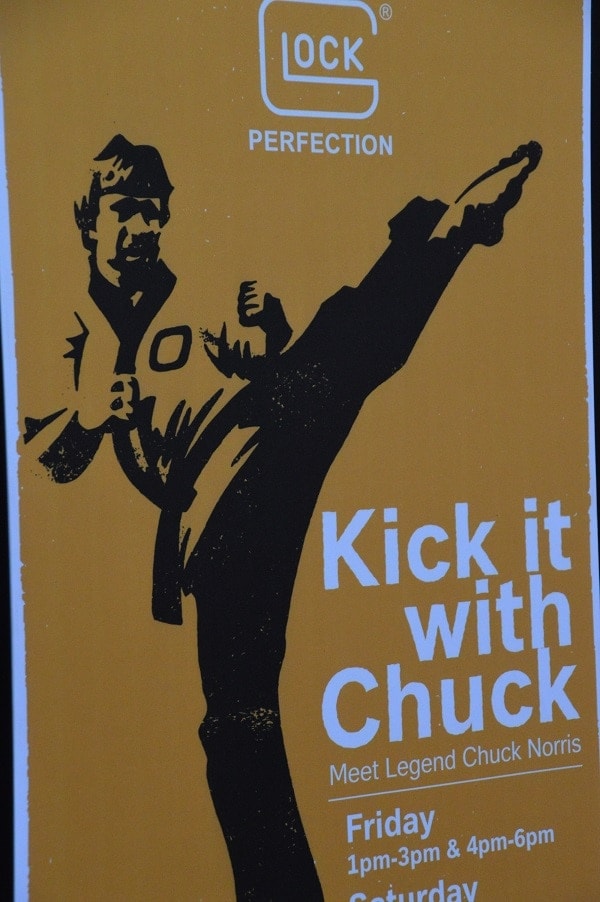 Of course, Glock Norris was a main event

Stay tuned for much more on NRAAM 148.