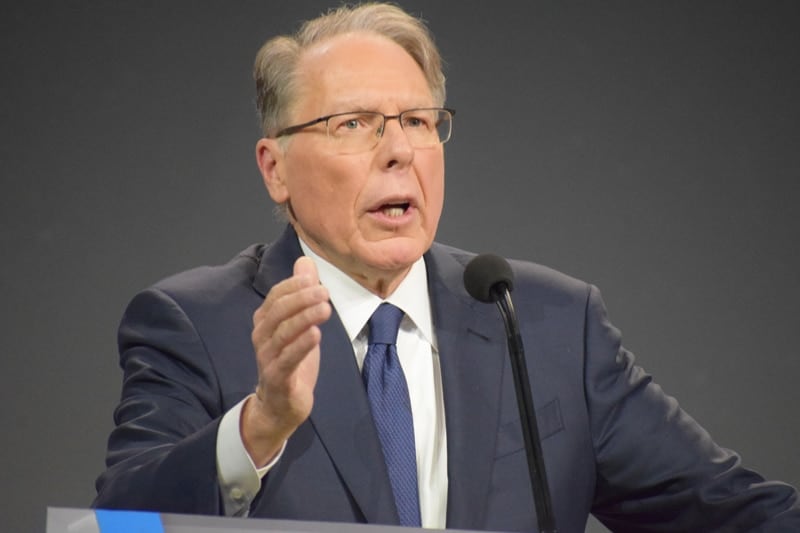 “United we stand,” LaPierre said in the statement. He added that he was “humbled by the Board’s vote of confidence and its support of my vision for the future.” LaPierre has served in the executive role since 1991.

His comments echoed sentiments shared in Saturday’s speech during the NRA’s annual meeting and right before a group of members called for his resignation. The group expressed dissatisfaction with how NRA officers had managed funds and their lack of transparency. Yet, board members and former NRA presidents said they supported LaPierre and results achieved under his leadership.

Before the meeting, LaPierre also parried away an attack by NRA president Oliver North. In a letter to board members, LaPierre explained North had attempted to force his resignation by threatening to reveal information damaging to both the NRA and LaPierre’s character. However, at the start of Saturday’s meeting, North instead announced he would not seek re-election. He had served one year in the ceremonial position.

NRA directors elected Carolyn Meadows to replace North as president. Meadows has served in several other positions for the gun rights group as well as on the board for other conservative organizations.