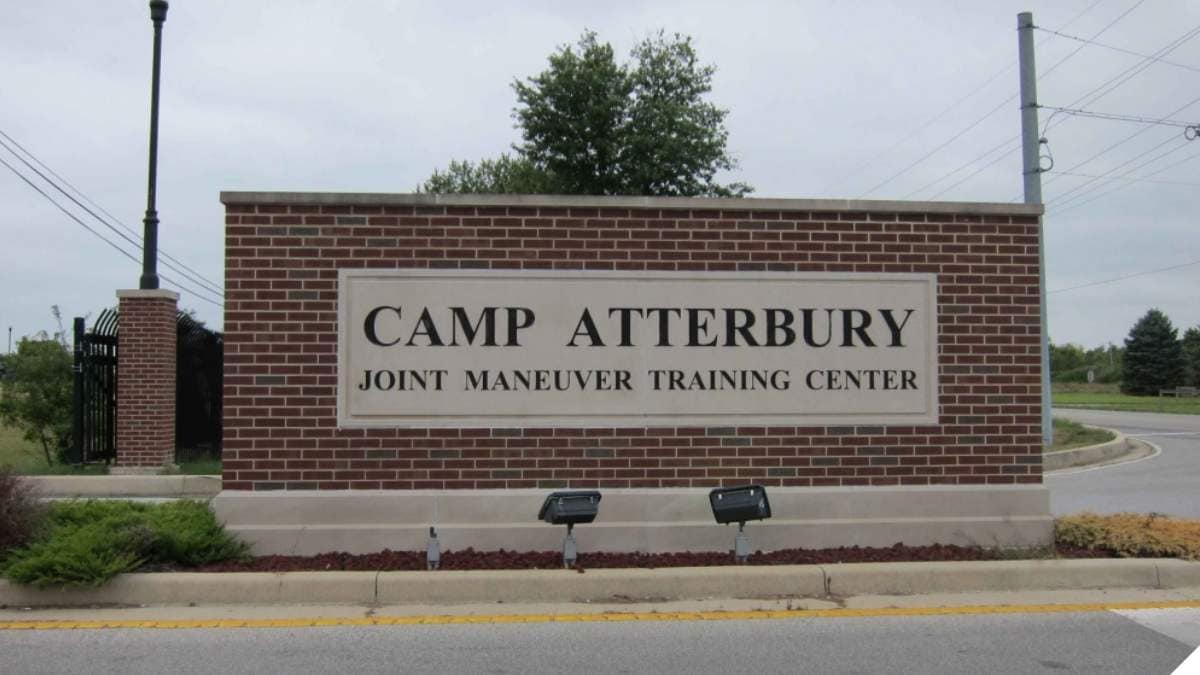 The historic 33,000-acre base, operated by the Indiana National Guard just west of Edinburgh, will be the official home of the NRA’s new National Marksmanship Competition Center, which will host a variety of sports shooting events. The base’s museum will also help develop the NRA Military Heritage Museum.

“Camp Atterbury will serve as an exceptional venue for marksmanship championships that promote education and responsibility,” said Holcomb in a statement released as he attended the NRA’s Annual Meetings in Indianapolis. “This new center will provide great economic benefits for central Indiana with the safety, training and competition opportunities for thousands of citizens, law enforcement and military personnel.”

Under the agreement between Indiana and the pro-gun group, the NRA will lease space at Atterbury, and the state will upgrade several shooting ranges that can also be used for other training and competitions. The NRA will begin hosting their Smallbore Rifle Championships and Precision Pistol Championships at Atterbury in 2020.

As such, this year’s NRA Pistol Championships will be the organization’s final competition held at Camp Perry, a base run by the Ohio National Guard. The group had previously moved their National High Power Rifle Championships from Perry to Atterbury in 2017.

The Civilian Marksmanship Program, which runs the National Matches at Camp Perry every year as part of its Congressional mandate, said in a statement on Monday that the “decision to move all NRA championships to Atterbury, Indiana, is a business decision made solely by the NRA. The NRA believes this move will better position it to focus on the continuing battle to protect this country’s Second Amendment rights.”

The CMP went on to say they remain “fully committed” to Camp Perry, where the National Matches have been held since 1907, and will continue to upgrade the facilities there in conjunction with the Ohio National Guard.

“CMP and NRA are not at odds. Both organizations look forward to partnering in future competitions serving all competitors,” said CMP.