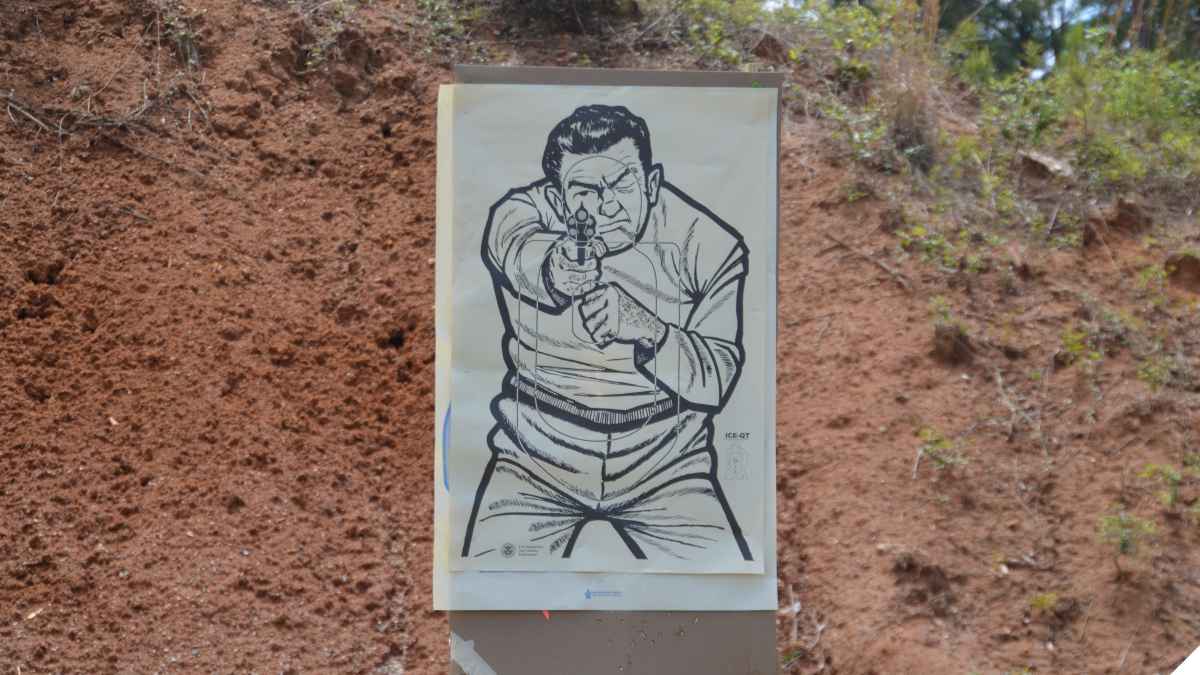 At least 25 schools in Florida already use School Guardians, a figure that could go up if Gov. Ron DeSantis signs a bill headed his way. (Photo: Chris Eger/Guns.com)

A measure that would cut some of the red tape from a program to arm educators and school faculty in Florida is headed to Gov. Ron DeSantis.

The bill, SB 7030, passed the Republican-controlled state Senate last month 22-17 and the House on Monday 65-47. The proposal would allow school or contract employees as well as law enforcement officers to be armed under Florida’s Guardian Progam. Currently, the program is more limited to who can participate.

“Seconds matter when stopping an active shooter,” said state Senate President Bill Galvano, R-Bradenton. “This legislation will ensure willing school personnel, including classroom teachers, have the training and resources they need to stand as the last line of defense between an innocent child and a violent criminal assailant.”

The bill headed to the Governor authorizes a school district, if the school board chooses, to allow more individuals — including teachers — to volunteer to serve as a School Guardian. Such volunteers would have to be appointed by the school district’s superintendent and go on to meet all screening requirements for the program. Guardians have to complete extensive training and have a valid concealed carry license.

According to the legislative analysis, for the last school year at least 25 Florida school districts have established guardian training programs in conjunction with local sheriffs. As of January 2019, 688 guardians had been assigned to public schools in the participating districts. The initiative was one of the few pro-gun aspects of a sweeping package of gun control regulations rushed through the state legislature last year.

National gun control groups to include Everytown and Giffords are urging DeSantis, a Republican who ran on a pro-gun platform last year, to reject the measure. The Governor is widely expected to sign it.