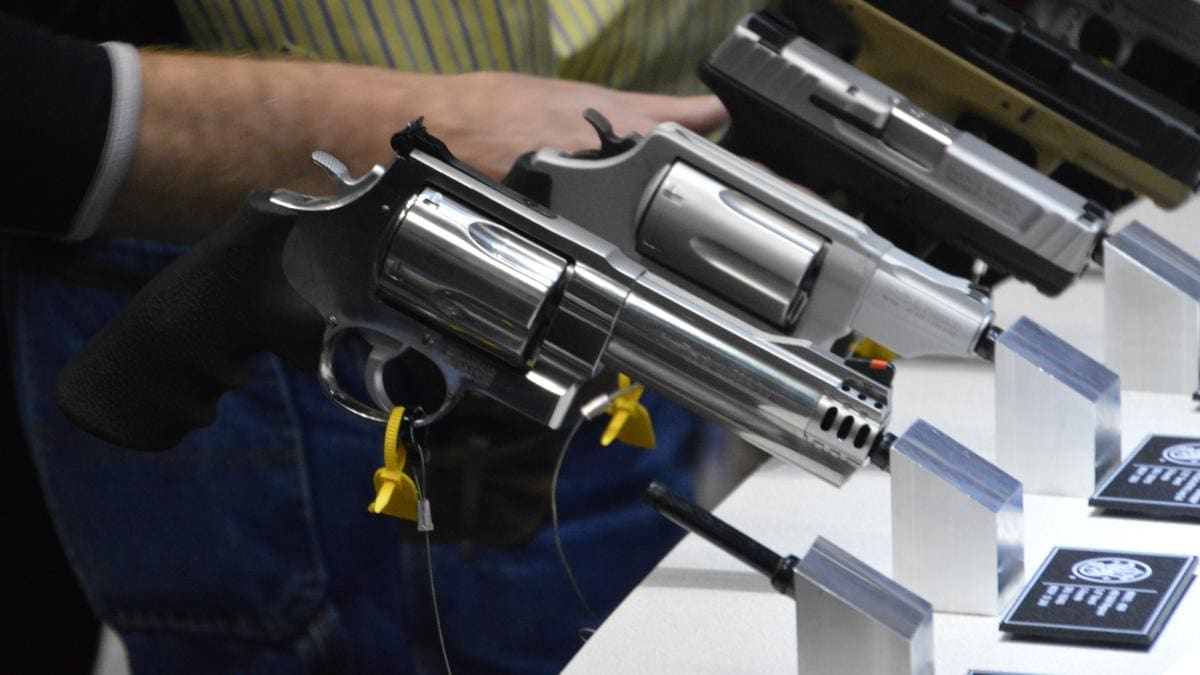 Supporters of the bill argue the law preventing handgun sales to buyers from out-of-state is outdated. (Photo: Chris Eger/Guns.com)

Legislation was recently introduced in Congress that change the longstanding federal law prohibiting handgun sales to out-of-state buyers. The Firearms Interstate Commerce Reform Act was introduced in the U.S. House last week by Congressman Steve Scalise, a Louisiana Republican. The bill would remove some federal restrictions on interstate firearms transactions, specifically handguns, along with a host of other changes.

The legislation, filed as H.R.2443, would enable licensed dealers to transfer firearms directly to legally eligible buyers even if they live in a different state. Current federal law adopted in the 1960s bars selling handguns to out-of-state residents. Those who wish to do so currently have to have the pistol or revolver transferred to a licensed dealer in the buyer’s home state as a workaround that typically adds often significant shipping and processing costs — as well as delays — to the sale.  The sale of long arms such as rifles and shotguns have no such restrictions.

Second Amendment groups argue the ban on interstate handgun sales was adopted decades ago, long before the advent of the National Instant Check System that is now in place, making the law outdated. “Since 1998, moreover, NICS has only grown more comprehensive as states have routinized their automated forwarding of records to the system and computer technology has proliferated and improved,” says the National Rifle Association’s lobbying arm in support of the bill.

A legal challenge to interstate handgun purchase bans first brought by a Washington, D.C. couple who wanted to buy a handgun from a Texas dealer in 2014 but were unable to is currently before the U.S. Supreme Court. It is supported by a host of pro-gun groups and officials in 19 states.

The bill would also allow licensed retailers to sell directly to buyers at out-of-state gun shows and remove a ban on dealers transferring guns face-to-face.

As noted by the National Shooting Sports Foundation, the measure would also allow those in the military and their spouses to buy firearms as residents of their home of record, the state where their permanent duty station is located and the state where they maintain a residence. “This is common-sense legislation that would allow law-abiding Americans to purchase firearms of their choosing while ensuring state and federal laws are enforced,” said Larry Keane, NSSF senior vice president and general counsel.

H.R.2443 has been referred to the House Committee on the Judiciary.