USA Shooting Brings On Will Anti as Paralympic Coach/Manager 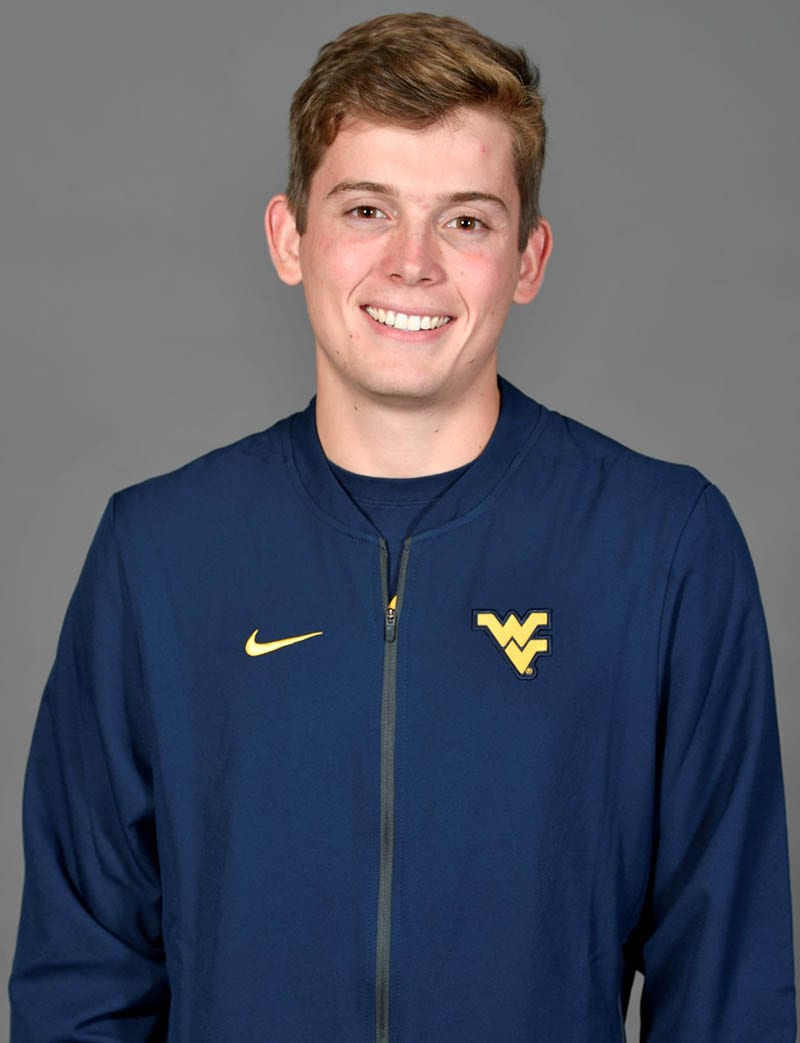 Will Anti will serve as the Paralympic team’s new coach/manager. (Photo: USA Shooting)

USA Shooting announced a member will be joining the USA Shooting Paralympic program, introducing Will Anti as team coach/manager.

Anti will begin his role in Colorado Springs, Colorado at the U.S. Olympic Training Center in early June. Anti brings with him experience as a former National Junior team member, Junior Olympic and NCAA champion and captain of the West Virginia University Rifle Team. Anti is slated to graduate this month from West Virginia University with degrees in finance and accounting. Anti comes from a shooting family, with his father, Mike, a four-time Olympian and 2004 Olympic silver medalist in Three-Position Rifle in addition to serving as the head coach at the Naval Academy.

“My love for this sport is unmatched,” Anti said in a news release. “And while my career as a competitor is ending, I am thrilled that this opportunity would allow me to remain heavily involved in a sport and an organization that has given me so many blessings.”

Anti will help the Paralympic team as its members march towards the 2020 Paralympic Games, just over a year away. Paralympic athletes are currently earning quotas designed to secure spots in the various shooting disciplines of the games. Anti’s role will see him working in conjunction with the USA Shooting Paralympic program and USA Shooting National Coaching Staff. He will coach athletes on the technical aspects of shooting as well as prep athletes mentally and physically for the upcoming games. Anti said he is excited to take on this new role and looks forward to a bright future with the Paralympic team.

“I feel extremely blessed to have this opportunity to positively impact the Paralympic program at USA Shooting,” Anti said. “I have immense respect for these athletes and look forward to being a part of their journey toward the Paralympics and beyond. I am thankful to be a part of an organization that is providing so many life-changing opportunities in a sport that I have loved for many years, a sport that has been so good to myself and my family.”

The 2020 Paralympic Games will be held next Summer in Tokyo, Japan.