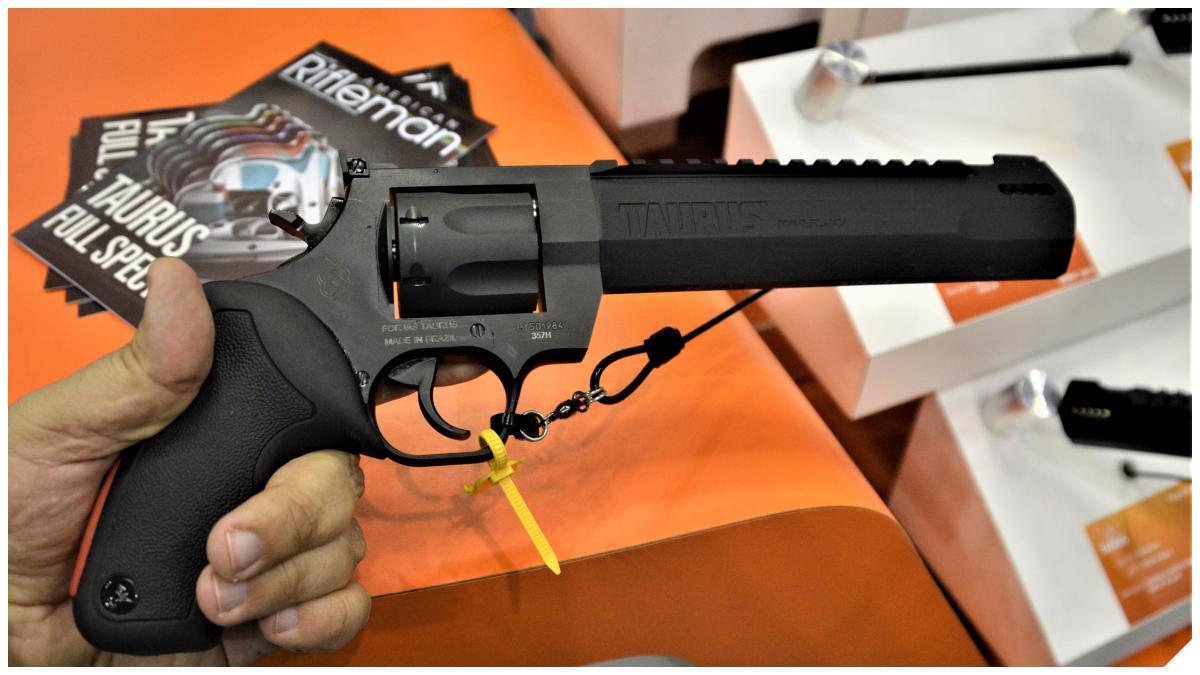 Although Brazil is home to one of the largest handgun makers in the world, Taurus, private ownership of legal pistols and revolvers is rare due to tight regulations. (Photo: Chris Eger/Guns.com)

Brazil has some of the most restrictive gun laws in the world, while the country of over 200 million inhabitants at the same time also has one of the highest murder rates, two concepts that Bolsonaro linked in his campaign for office last year. This week he kept his campaign promises and relaxed some controls on personal gun ownership and use adopted by past administrations.

“We are following a path totally opposed to authoritarianism, which always seeks to disarm the population,” said Bolsonaro on his social media account, which has nearly 12 million followers. “We are mainly attending the good citizen, who follows the laws and respects society.”

As detailed by the Rio Times, the new decree will open Brazil to more gun imports as well as enable more individuals to legally own, use and carry firearms. Additionally, the move will boost the yearly ammo purchase limit on restricted categories of firearms from 50 cartridges to 1,000 and on unrestricted types to 5,000.

Many of the current controls were implemented during the administration of leftist president and union boss, Luiz Inácio “Lula” da Silva, who held power in the country from 2003 to 2010. De Silva was convicted last year of public corruption charges and is currently imprisoned.

Although the country is home to one of the largest handgun makers in the world, Taurus, private ownership of legal pistols and revolvers is rare due to tight regulations. With the adoption of Bolsonaro’s decree, the Brazilian gunmaker saw their stock jump 21 percent, according to Reuters. Taurus said the order “could significantly increase the demand for firearms by hunters, shooters and collectors (CACs) and law-abiding citizens for their self-defense and defense of their property.”